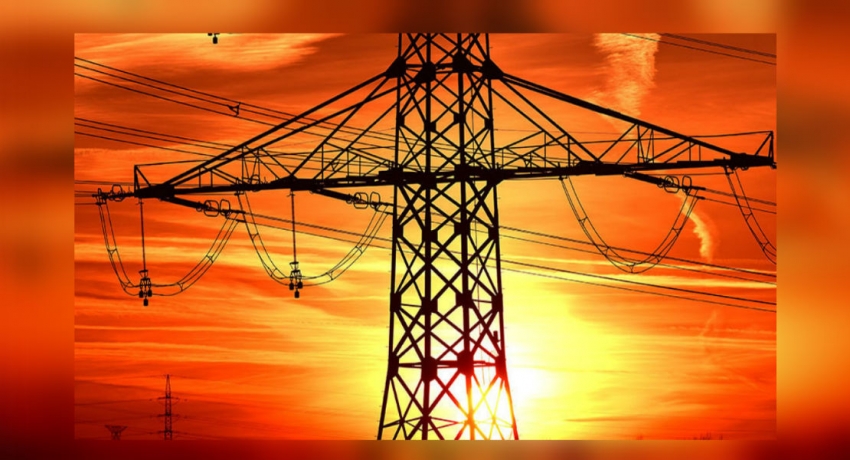 COLOMBO (News 1st); The Ceylon Electricity Board announced that the final decision for power cuts in February, March and, April will be made on Tuesday (15).

The Ceylon Electricity Board has stated the drop on water levels in reservoirs associated with power plants, is the main reason for this decision.

Furthermore, the CEB has informed the Public Utilities Commission that the 300 MW generate from the Castlereigh and Maussakale reservoirs at the Lakshapana Hydro Power Complex will not be available for the next two weeks.

Moreover, the Public Utilities Commission has told the CEB to present the timing and methodology of proposed power outages.