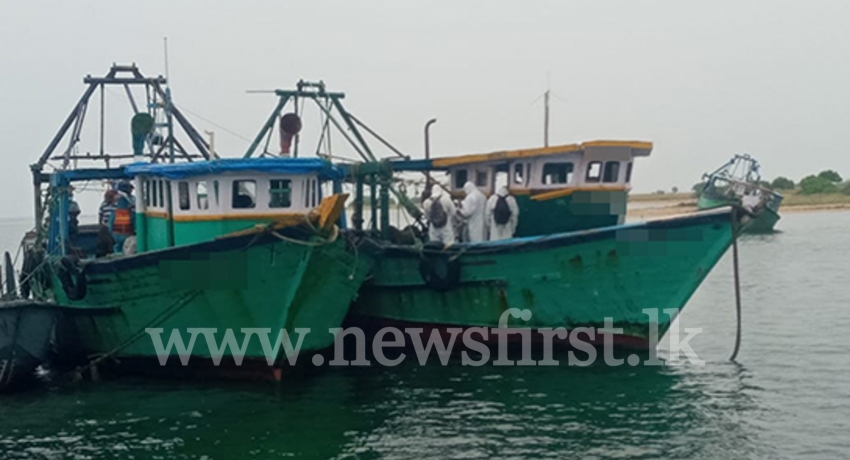 COLOMBO (News 1st); In an operation conducted in seas north of Talaimannar in the dark hours of 12th February 2022, Sri Lanka Navy managed to seize 02 Indian trawlers with 12 Indian fishermen, whilst poaching in Sri Lankan waters.

Meanwhile, Commander of the Navy, Vice Admiral Nishantha Ulugetenne visiting the North Central Naval Command to review its operational readiness on 12th February 2022, gave necessary directives to beef up the operational efficiency of fleet units and naval establishments of the Command.

Further, he emphasized the importance of curbing all forms of illegal activities including illegal fishing practices and ensuring the security of Sri Lankan waters. Remaining in the North Central Naval Command that day, Commander of the Navy continued to inspect the operations carried out by the Command.

Accordingly, the North Central Naval Command conducted this operation in seas north of Talaimannar in the dark hours of 12th February deploying Fast Attack Craft of the 4th Fast Attack Flotilla and seized these 02 Indian trawlers which were engaging in the illegal fishing method of ‘bottom trawling’ in Sri Lankan waters, via the International Maritime Boundary Line (IMBL).

The Navy also nabbed 12 Indian fishermen aboard the poaching vessels in this operation.

The operation was conducted adhering to COVID-19 protocols and arrangements are being made to hand over the Indian poaching vessels and fishermen held in the operation to relevant authorities.

Similarly, the Navy took hold of 03 Indian trawlers with 11 fishermen poaching in the island’s waters close to the Delft Island, Jaffna on the night of 07th February as well. Sri Lanka Navy will continue to carry out regular operations with a view to protecting the fishery resources of the country and the livelihood of local fishermen. 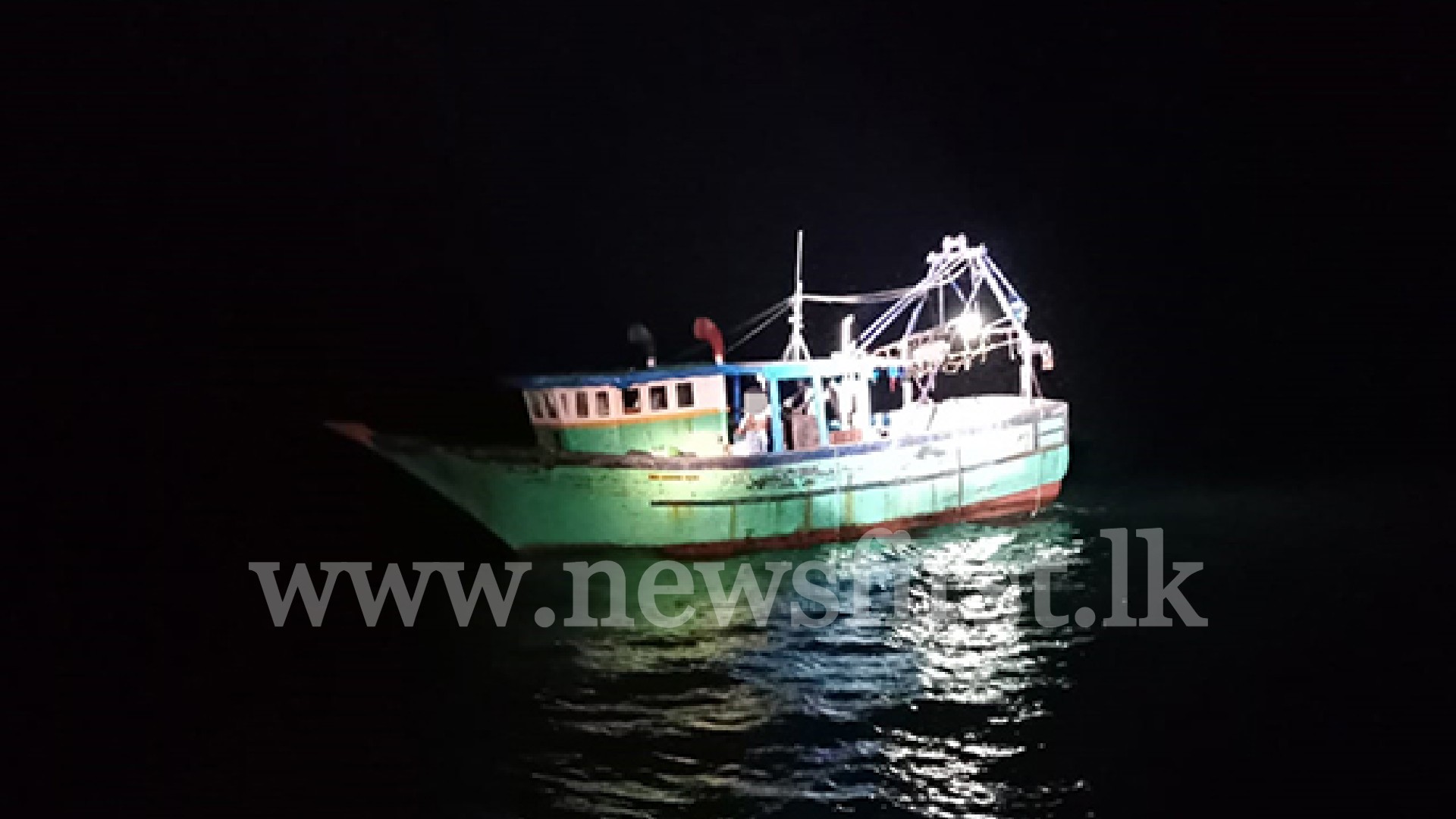 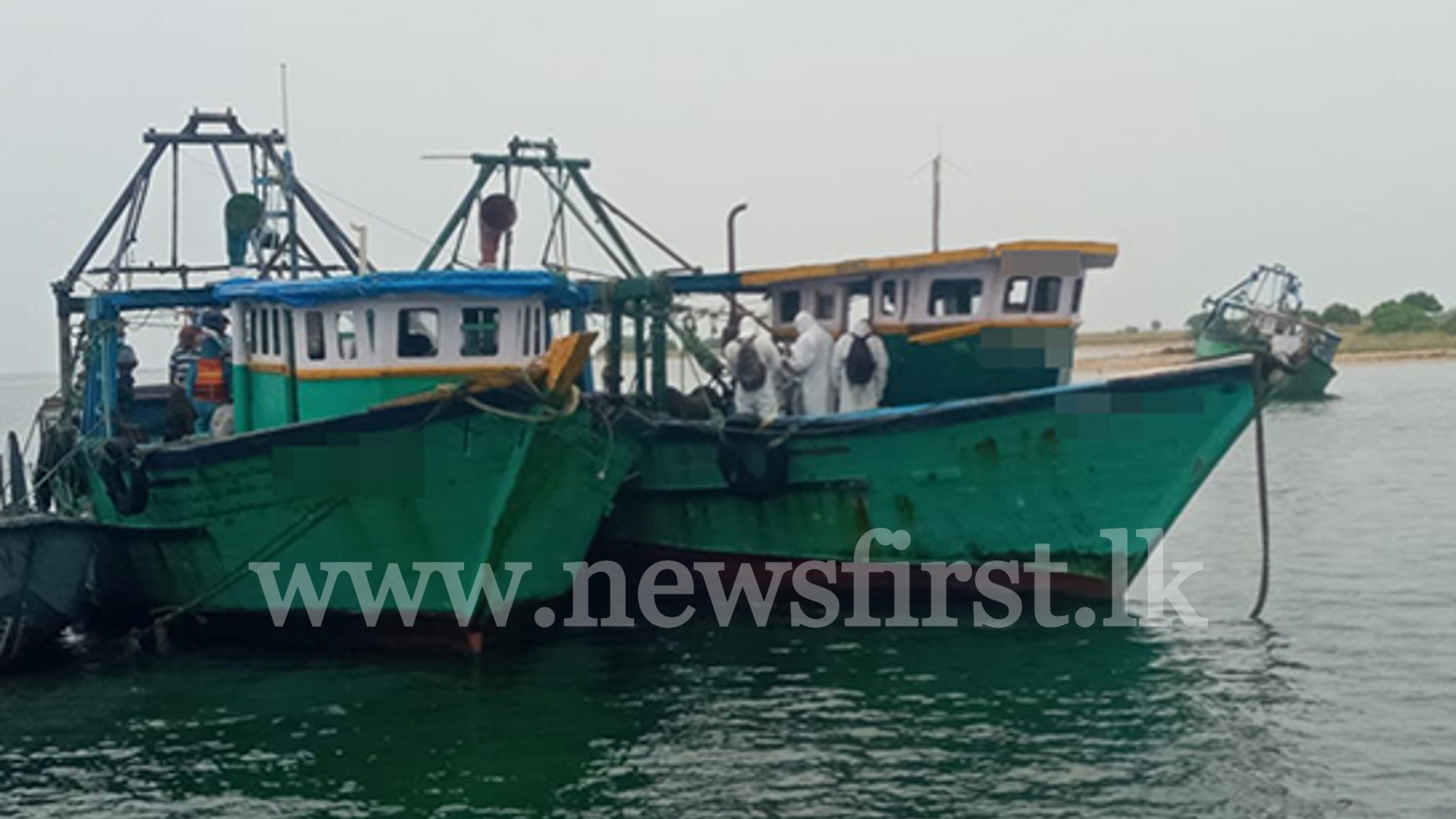 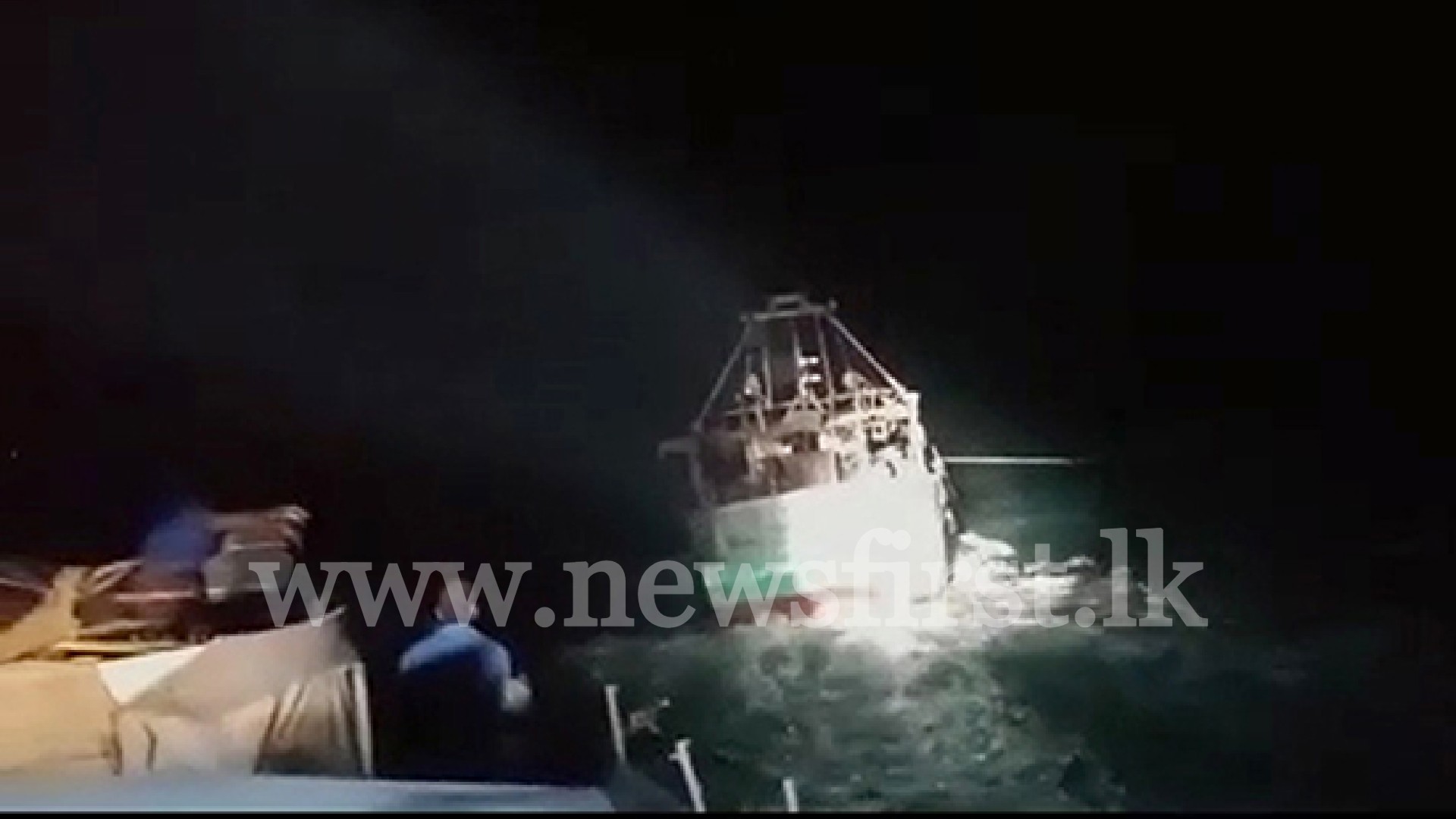 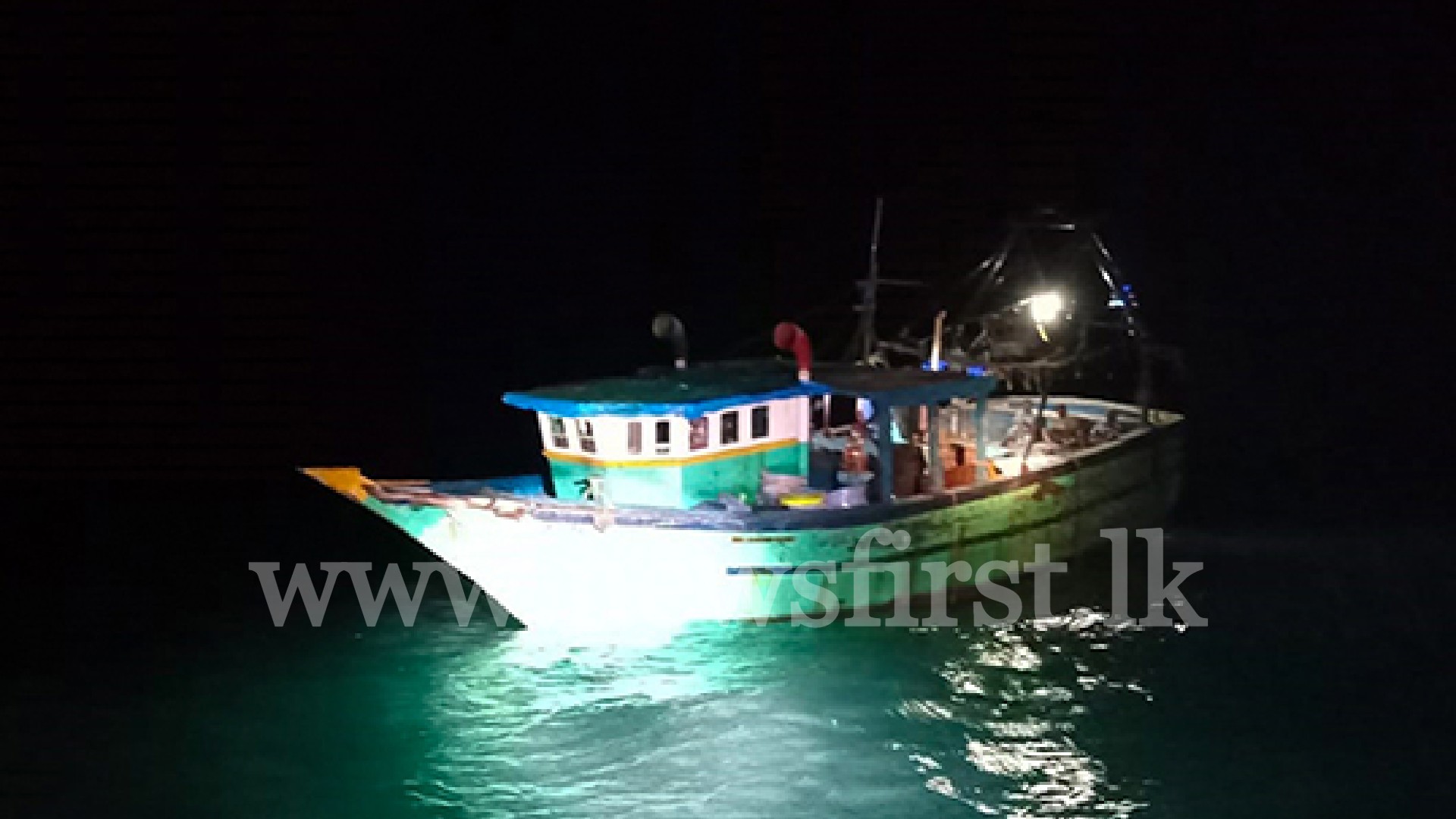 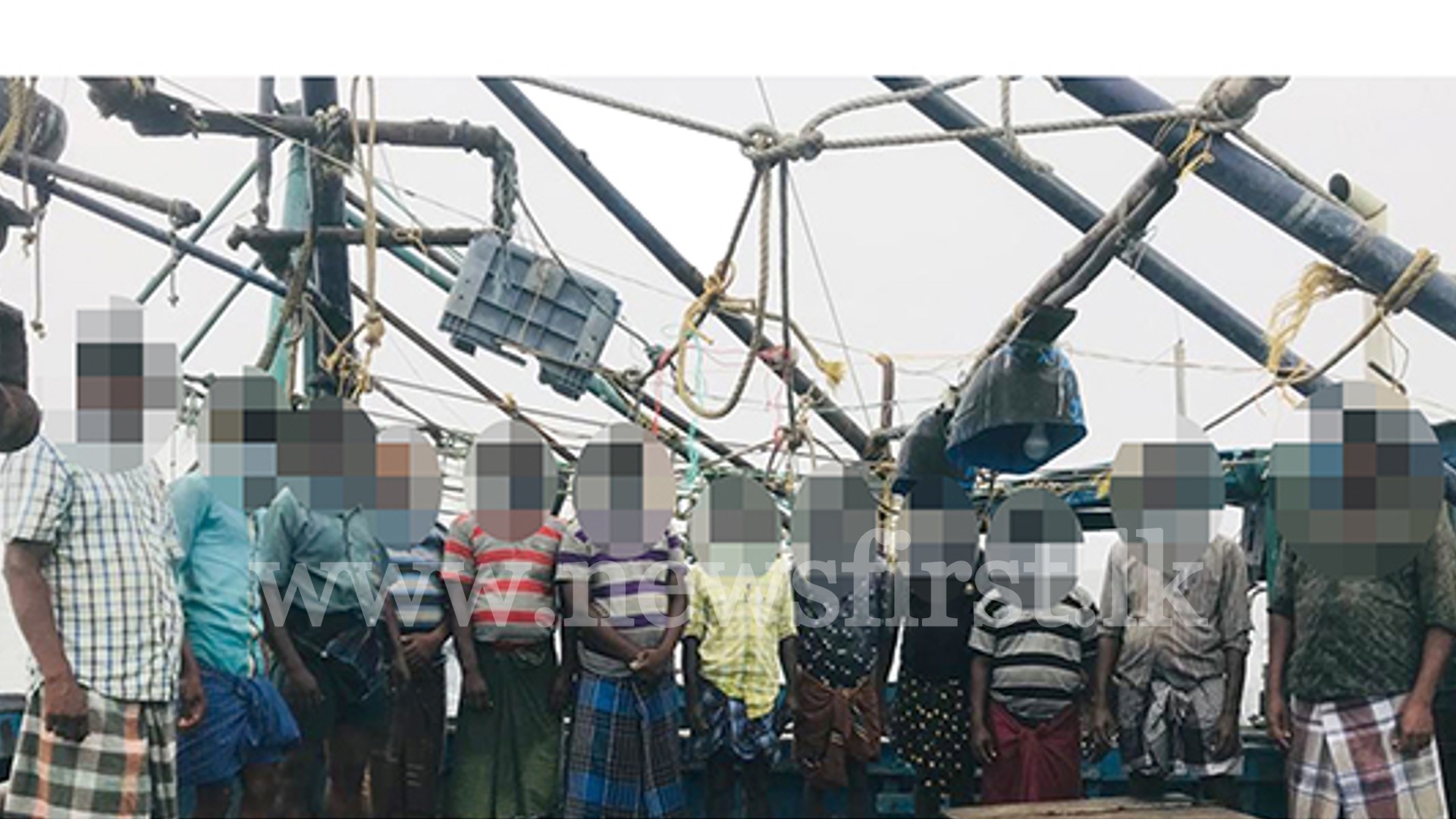 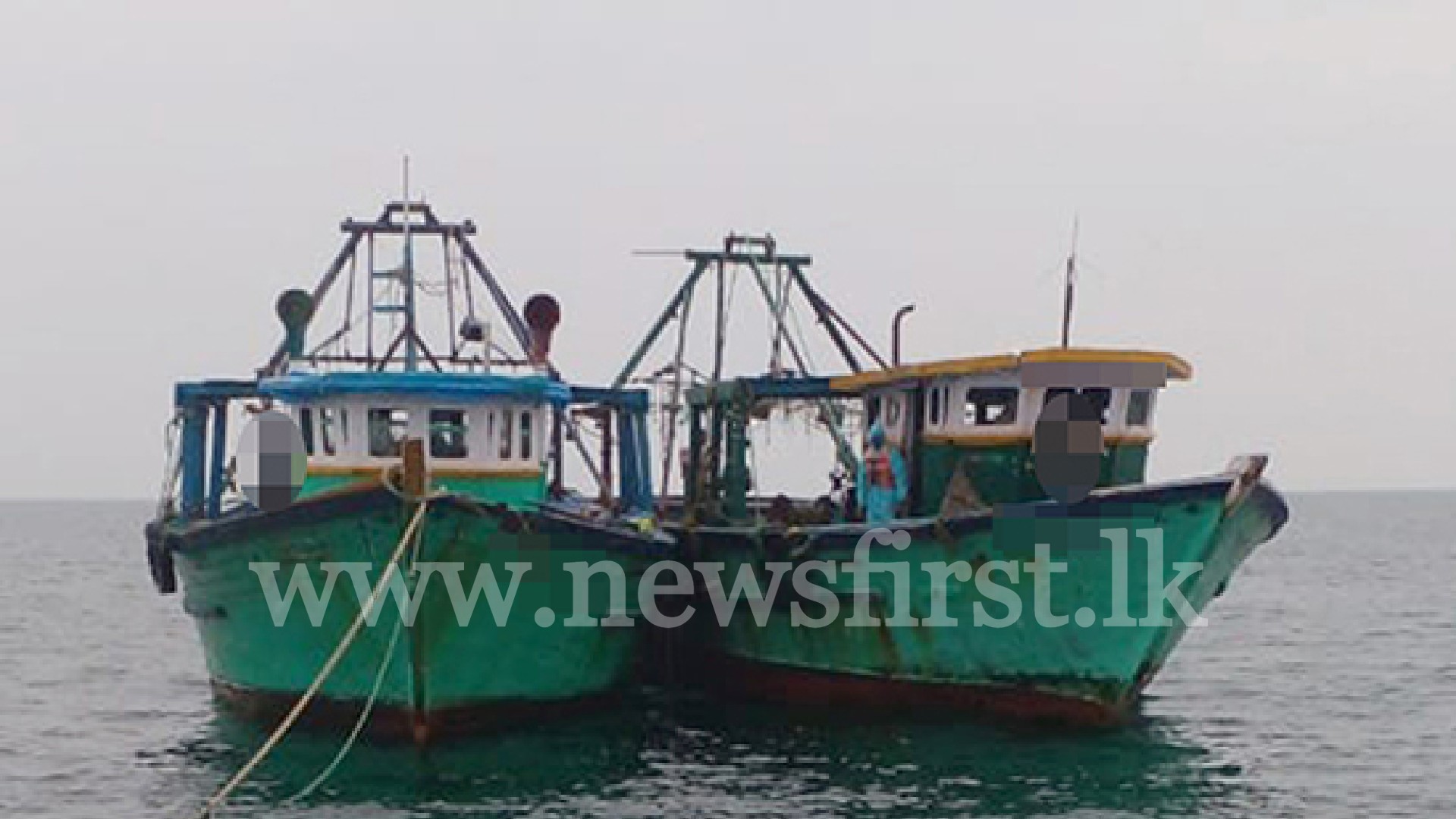