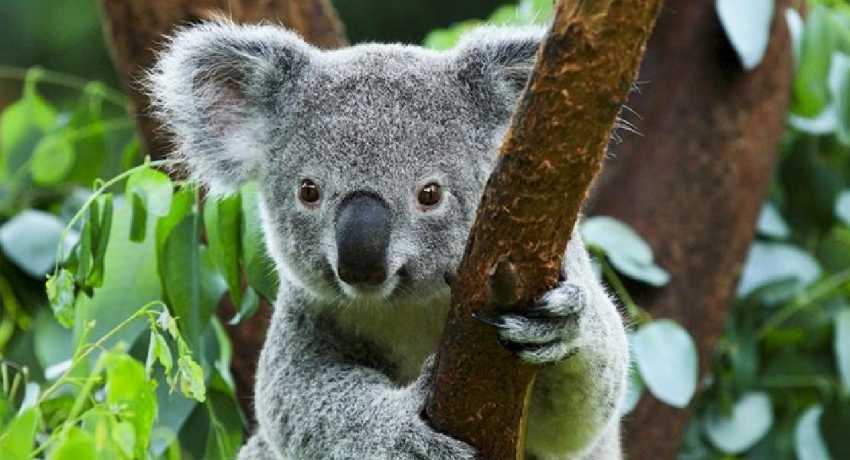 The cutest Australian icon has officially been listed as “endangered” in Queensland, NSW and the ACT, a move animal groups have dubbed as “grim but important”.

Koalas were officially classed as endangered under the Environment Protection and Biodiversity Conservation Act (EPBC Act) 1999 on Friday (11), with federal Environment Minister Sussan Ley announcing the species has a higher risk of extinction.

Koalas have been listed as “vulnerable” in the three regions since 2012 and, without stronger protection, are now at risk of disappearing forever.

“Today I am increasing the protection for koalas in NSW, the ACT and Queensland, listing them as endangered rather than their previous designation of vulnerable,” Ms Ley said.

Numbers of koalas have plummeted across Queensland, NSW and the ACT in recent years.

Ms Ley said the impact of prolonged drought, Black Summer bushfires and impacts of disease, urbanisation and habitat loss over the past 20 years had led to the decision.

In a bid to boost the level of protection for the much-loved marsupial under national environment law, the federal government is seeking agreement from the states and territory for a national recovery plan.

Ms Ley wants NSW, Queensland and the ACT to sign up to the recovery plan, which will cost $50m over four years and work to conserve and protect koalas.

She hopes the endangered listing will highlight the threat to koala populations.

“As part of our $200m bushfire response, I asked the threatened species scientific committee to consider the status of the koala.

“The new listing highlights the challenges the species is facing and ensures that all assessments under the Act will be considered not only in terms of their local impacts but with regard to the wider koala population.”