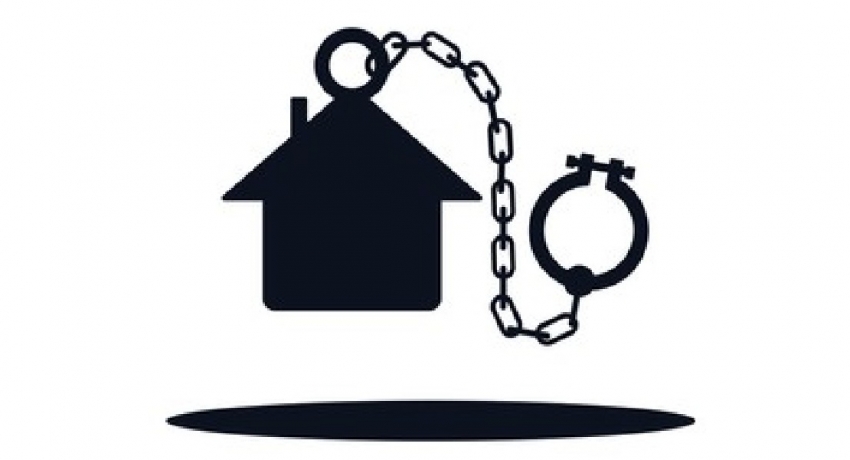 COLOMBO (News 1st); Sri Lanka’s Department of Prisons is considering the option of introducing house arrest for those imprisoned for minor offenses.

The option is being considered as a measure to minimize congestion across Sri Lankan prisons, and it will be implemented as a five-year program.

The Department of Prisons said the House Arrest program will be introduced in Sri Lanka similar to those used overseas, as an alternative to imprisoning people convicted of minor offenses.

It added that this program will not only reduce the number of those convicted for minor offenses serving their sentences in prison and reduce congestion, but it will also cut down state expenditure.

In addition, the Department of Prisons also hopes to introduce the House Arrest program for those who fail to pay their fines and allow them to be employed in order to pay the said fine and be released from House Arrest.

This is given to some offenders as an alternative to jail time or prison sentencing.

When ordered to stay under house arrest, the individual must stay confined to their house and wear an electronic monitoring device (currently used overseas) to ensure they are sticking to the terms of confinement.