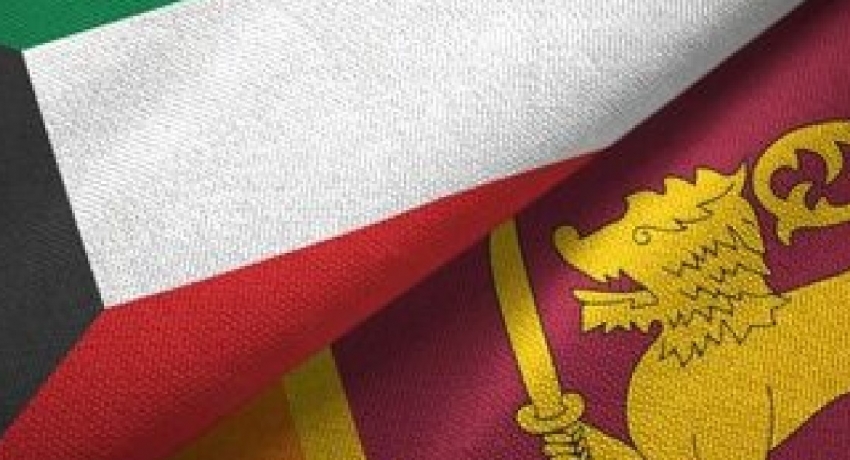 COLOMBO (News 1st): Sri Lanka has signed a Loan Agreement with the Kuwait Fund to construct a Medical Faculty at the University of Moratuwa.

A delegation headed by the Deputy Director-General for Administration & Financial Affairs of the Kuwait Fund for Arab Economic Development (KFAED) Nedhal A. Al-Olayan visited Sri Lanka recently to sign a loan agreement to construct and equip the Medical Faculty at the University of Moratuwa, said the Foreign Ministry.

The loan agreement, in the presence of the Minister of Finance Basil Rajapaksa, was signed by the Secretary to the Treasury and Ministry of Finance of Sri Lanka S. R. Attygalle and Deputy Director General Nedhal A. Al-Olayan on 02 February, 2022 at the Finance Ministry in Colombo.

Following the signing ceremony, the delegation also had brief discussion with the Minister of Finance.

During the courtesy call, Foreign Minister Peiris, while recalling the mutually beneficial partnership between Sri Lanka and Kuwait, expressed his gratitude to Kuwait for granting financial support to one of the most prioritized project in construction and equipping the Faculty of Medicine at the University of Moratuwa.

The Foreign Minister spoke of other important areas of the health sector such as nursing and healthcare support and worker training facilities for the youth in Sri Lanka in order to meet the job demands in Kuwait and other Gulf countries.

Deputy Director General Nedhal A. Al-Olayan assured Kuwait’s support for prioritised development projects in Sri Lanka and to further advance bilateral engagements between the two countries in the spirit of friendship.