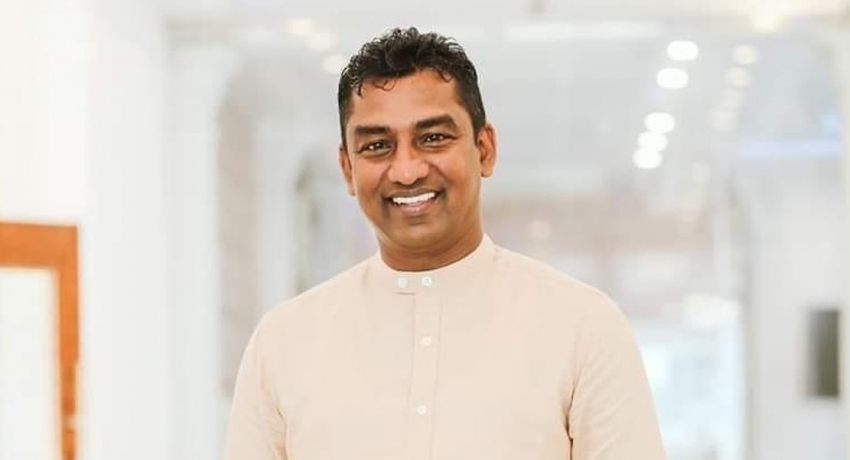 ‘Time to use sticks and poles against protestors’ – Tissa Kutti

‘Time to use sticks and poles against protestors’ – Tissa Kutti

COLOMBO (News 1st); Ruling SLPP Parliamentarian Tissa Kutti Arachchi has suggested that the time has come for the people of the country to use sticks and poles against protestors.

“These protestors are being orchestrated by a small group of people with political objectives,” said the MP.

In his comments, the MP urged government employees not to fall prey to these protests.

“We have the State Intelligence Service. The intel can relate to the government, national security, alternative governments, and even the political atmosphere,” he told a press conference in Colombo adding that Susil Premajayantha was sacked as a result of such intelligence efforts.

“It wasn’t just the statement he made at Delkanda pola. He was removed after analyzing the state intelligence reports,” the SLPP MP said.