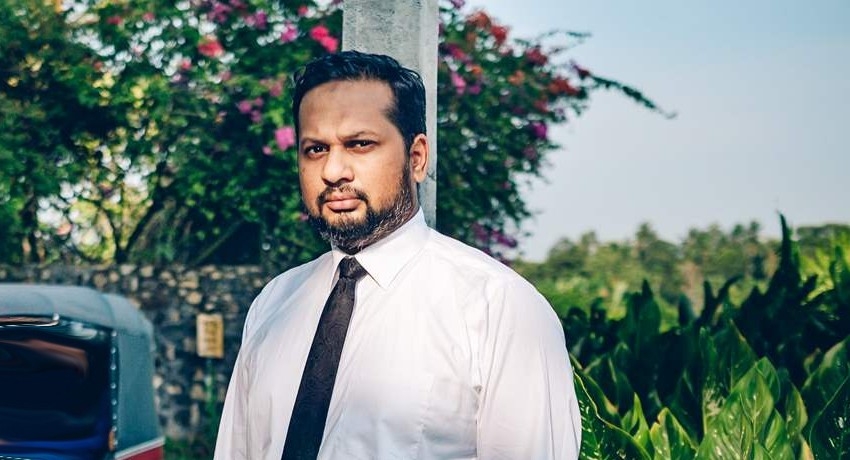 COLOMBO (News 1st); Attorney-at-Law Hejaaz Hizbullah on Wednesday (9) walked out of the Puttlam High Court without handcuffs after he was held for nearly two years in detention.

He was also ordered to appear at the Puttlam SSP’s Office on the 2nd and 4th Sunday of every month.

Sri Lanka’s Court of Appeal on Monday (7) ordered to grant bail to Attorney-at-Law Hejaaz Hizbullah who was arrested and remanded under the provisions of the Prevention of Terrorism Act (PTA).

In addition, the bail order was directed to the High Court as well.

Attorney-at-Law Hejaaz Hizbullah was arrested on the 14th of April 2020 with regard to a sermon that was delivered for students at a Madrasa School in Puttlam.

After 18 months in detention, Attorney-at-Law Hejaaz Hizbullah was prosecuted under the PTA by the Attorney General at the Puttlam High Court.

However, two requests for bail from the High Court were rejected previously.

Thereafter, an application for bail was filed with the Court of Appeal.