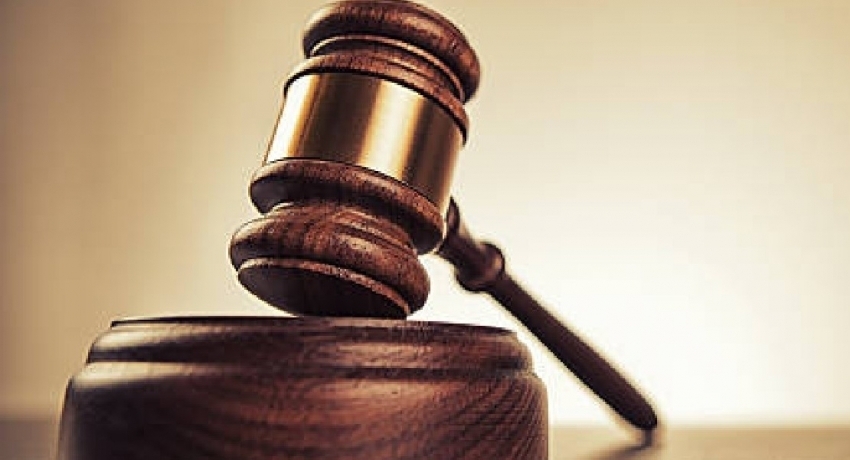 The Commission to Investigate Allegations of Bribery or Corruption (CIABOC) was ordered to announce its position on the 25th of February 2022.

The Court made this order after considering the submissions made by the Director-General of the Bribery Commission Subhashini Siriwardena who stated that she has not yet received legal advice regarding the continuation of the case.

She further noted that the Commission to Investigate Allegations of Bribery or Corruption was not informed about the amendments that were made to the charges by the Attorney General.

The Assistant Director-General told Court that it is the intention of the Commission to act on the indictment filed earlier.

The case was filed against the defendants on the charge of committing a loss of Rs.53 million to the Government by importing of 14,000 carrom boards and 11, 000 checkers (daam) boards to the Cooperative Wholesale Establishment (CWE)against due process and using the items for a purpose not coming under the purview of the ministry.