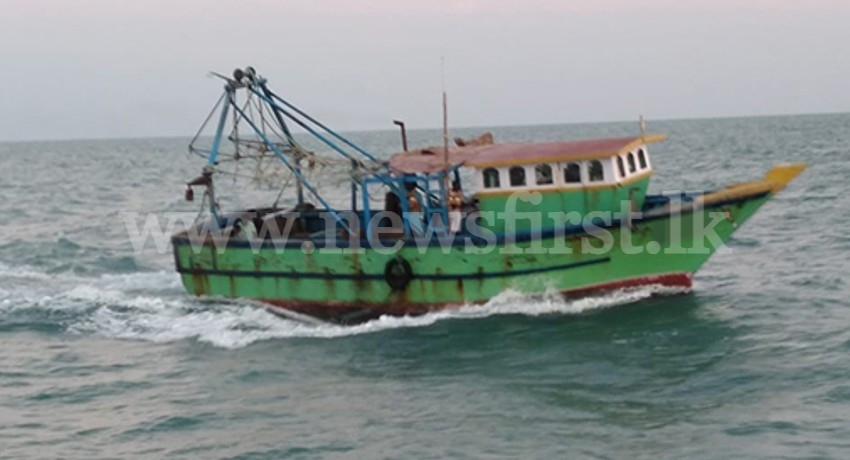 (Tamil Nadu); The Chief Minister of Tamil Nadu, India MK Stalin on Monday (7) requested Indian Prime Minister Narendra Modi’s urgent intervention to stop the proposed auction of over 100 boats belonging to Tamil Nadu fishermen by Sri Lanka and to obtain its concurrence for a proposed visit of state government officials.

“This is not legal and also a matter of grave concern and therefore must be stopped,” Stalin said in a letter to Modi.

Stalin in January 2022 said he had written to Modi and External Affairs Minister S Jaishankar urging them ‘to finalize the efforts’ for the transparent disposal of 125 ‘unsalvageable’ Tamil Nadu boats that were apprehended by the Sri Lankan Navy before 2018.

Also, he had requested steps to ensure the early release of 75 boats and fishing gears seized after 2018.

Following this, the External Affairs Ministry on January 28th informed Tamil Nadu that the matter had been taken up by the Sri Lankan authorities.

Sri Lanka on Monday (7) auctioned off over 100 Indian fishing boats that were seized by Sri Lanka Navy over years, for illegally entering the Sea of Sri Lanka.

The auction took place in Kankesanthurai (KKS), on the northern coast of the Jaffna Peninsula, near Point Pedro, the northernmost point in Sri Lanka.

The Chairman of the Jaffna Fisheries Committee A. Annarasa told News 1st that Indian boats were auctioned for prices from Rs. 10,000/- to Rs. 1.3 Million.

“We auctioned 135 Indian boats today (7). We will continue to work with India, However, Indian fishermen cannot enter the Sea of Sri Lanka,” he said.

A large number of Sri Lankan fishermen from Jaffna, Mullaithivu, Mannar, Puttlam, and Negombo had registered themselves to place bids at the auction to buy these boats.