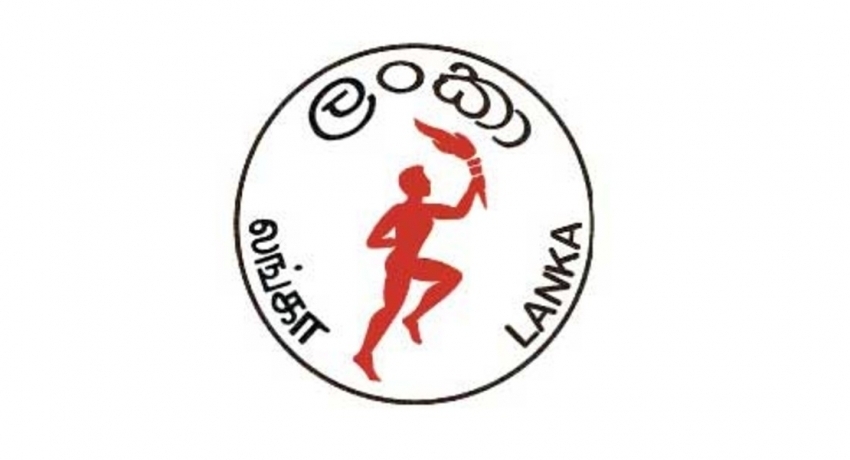 COLOMBO (News 1st); The Chairman of the Ceylon Petroleum Corporation warned that the CPC losses have increased after Lanka IOC increased fuel prices this week.

CPC Chairman Attorney-at-Law Sumith Wijesinghe told reporters that if the prices for February continue uncharged for the entire month, the CPC will suffer a loss of Rs. 48.30/- per liter of Diesel, while Rs. 15.68/- loss will be incurred per liter of Petrol.

“Lanka IOC has resorted to alternative means to cover their losses and with the price increase their loss is comparatively less to the losses incurred by the CPC,” said the Chairman.

He said after Lanka IOC increased fuel prices, CPC has to now cater to the LIOC consumers who are compelled to move towards CPC filling stations, and this in turn increases the losses borne by the Ceylon Petroleum Corporation.

He added that the CPC had repeatedly requested a price revision, however, there was no response from the government to increase the fuel prices.

Minister Gammanpila said that LIOC with the price increase has sent its customer base to the CPC.

However, the minister said the CPC has no intention of increasing prices, despite prices in the world market increasing. 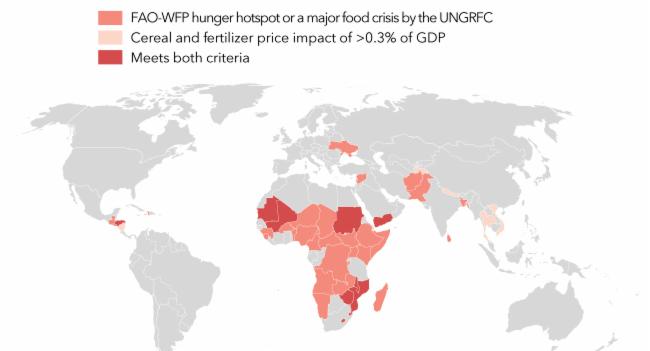