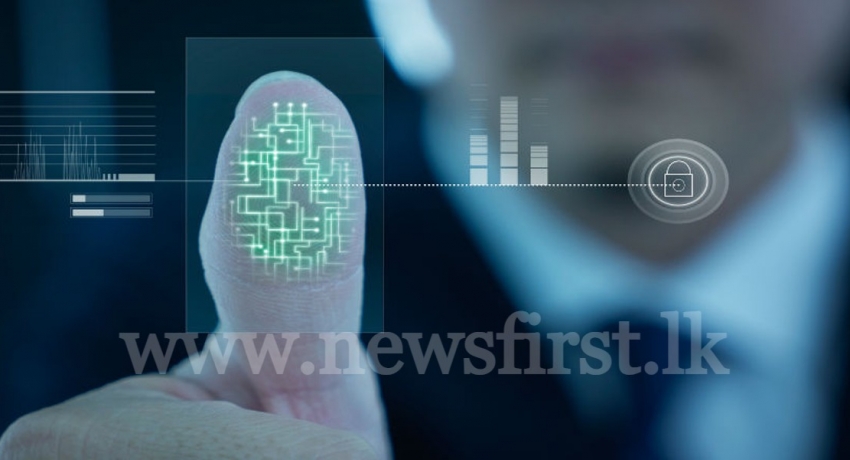 COLOMBO (News 1st); Sri Lanka’s Cabinet of Ministers on Monday (7) granted approval to sign a Memorandum of Understanding with India to obtain a grant to implement the Unitary Digital Identity framework.

The proposal was made by the President in his capacity as the Minister of Technology, said the Department of Government Information.

A statement noted that the Government has decided to prioritize the implementation of a Unitary Digital Identity Framework for Sri Lanka as a national level program.

Under the proposed Unitary Digital Identity Framework, it is expected to introduce a personal identity verification device based on biometric data, a digital tool that can represent the identities of individuals in cyberspace, and the identification of individual identities that can be accurately verified in digital and physical environments by combining the two devices.

During the bilateral talks between the President and the Prime Minister of India in December 2019, the Government of India agreed to provide a grant to implement the Unitary Digital Identity framework.

Accordingly, the Cabinet of Ministers approved the proposal made by the President in his capacity as the Minister of Technology, to work towards the signing of a Memorandum of Understanding to obtain the said grant and to implement the proposed project under that grant.