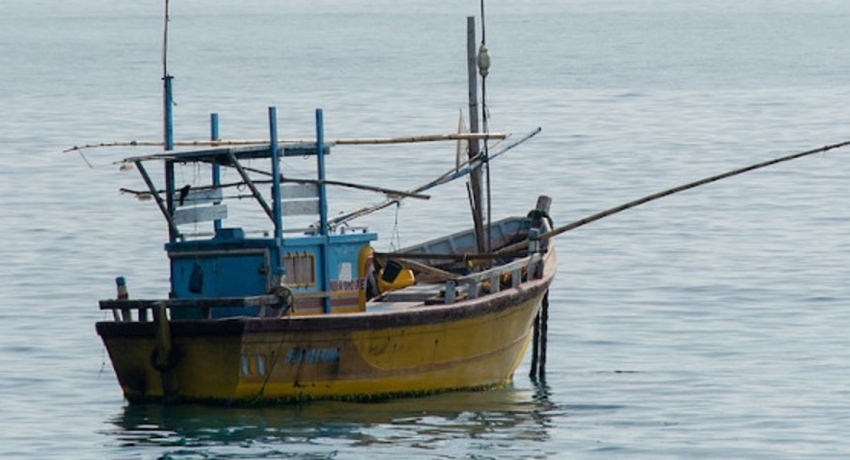 The detained fishermen will be handed over to the Jaffna District Fisheries Office for processing.

On Monday (7), 21 Indian fishermen who were previously detained were remanded to the 21st of February by the Point Pedro Magistrate’s Court.

Court granted permission to record statements from the Indian fishermen and also ordered for the 100 kg catch detected from their boats to be sold and the return be produced to the court.

In a special operation conducted by Sri Lanka Navy and Coast Guard, 02 Indian trawlers with 21 Indian fishermen were held for poaching in Sri Lankan territorial waters, off Kovilan and Point Pedro Lighthouse, Jaffna on the night of 31st January 2022.

This special operation was mounted by deploying Fast Attack Craft of the 04th Fast Attack Flotilla in the Northern Naval Command, another Fast Patrol Boat of Sri Lanka Coast Guard and with the assistance of the Navy’s Special Boat Squadron.

The operation led to the apprehension of these 02 Indian trawlers with 21 Indian fishermen while poaching in Sri Lankan territorial waters on the night of 31st January.