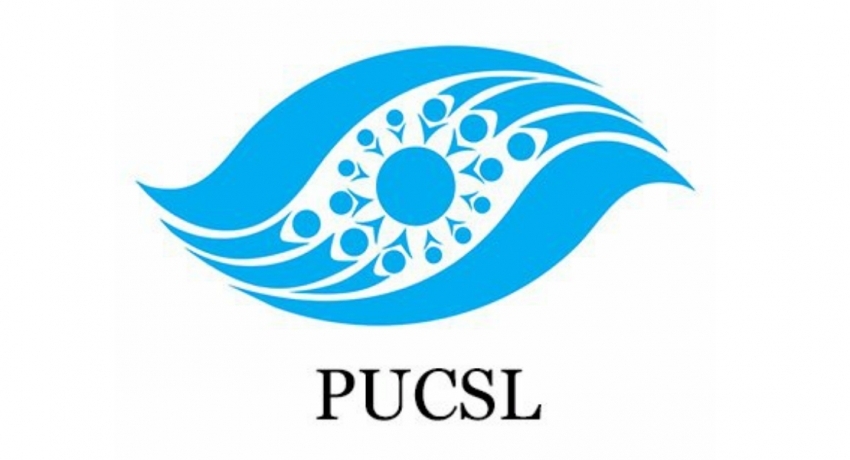 However, the Ceylon Electricity Board noted that there may be power cuts if power plants run out of fuel or encounter a technical issue.

Janaka Ratnayake, the Chairman of PUCSL said according to the available data is evident that the power generation is sufficient for the day and power cuts are unlikely for the next two days if sufficient fuel stocks are delivered.

Sri Lanka’s Energy Minister Udaya Gammanpila noted that fuel was provided to the CEB even after the agreed period for fuel delivery expired.

‘The CEB publicly said that they would obtain fuel from IOC and India,’ said the Minister adding the CPC delivered fuel stocks to last for 10 days instead of 7 as requested by the CEB.

The Minister further said that the Energy Minister has no issue if the CEB is in talks with IOC orr is making emergency purchases for electricity.