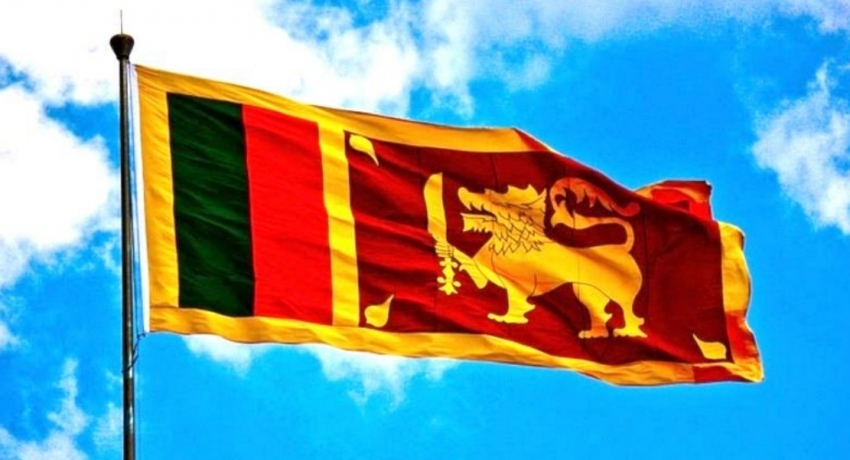 The main ceremony to mark the historic occasion will be held at Independence Square in Colombo under the patronage of President of President Gotabaya Rajapaksa, Prime Minister Mahinda Rajapaksa, Cabinet Ministers, State Ministers, Members of Parliament, foreign diplomats and senior government officials.

The President will hoist the national flag and later deliver a televised speech to the nation.

It was after 450 years of colonial rule, under three of Europe’s maritime and military powers that Ceylon gained her independence from Great Britain in 1948.

One week after winning independence, the Independence Hall in Colombo 7, was transformed into a Kandyan audience hall of yore as a setting for the crowning ceremony, the State opening of the first Parliament of Independent Ceylon by the Duke of Gloucester, brother and representative of King George VI.

Sir Henry Monk Mason was sworn in as the first Governor-General of the Dominion of Ceylon during that historic colourful ceremony. The oath was administered by the Chief Justice, Sir John Howard. For the first time, the Lion Flag flew alongside the Union Jack on Parliament, and over Temple Trees, a huge Lion Flag, was unfurled.

In addition to these giants who have gone down in history, there were a host of others who worked silently, behind the scenes, to free the country from colonial shackles.