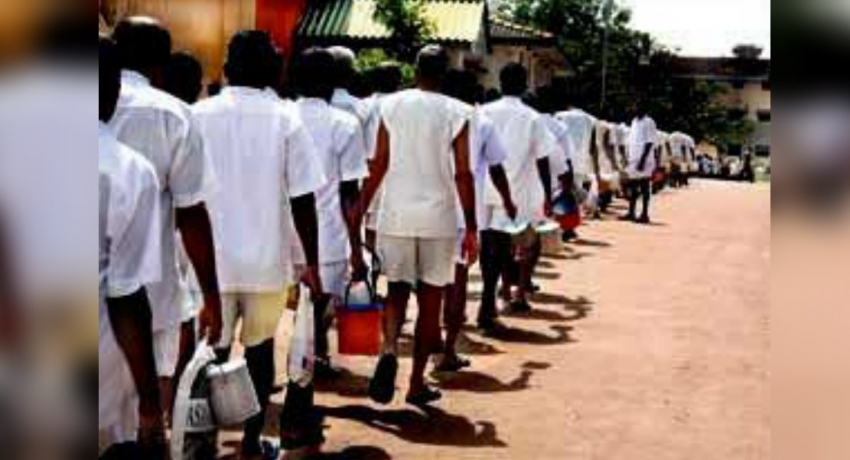 COLOMBO (News 1st); 197 prisoners are due to receive the Presidential pardon on the  occasion of the 74th National Independence Day.

However, the Prisons Spokesperson Commissioner Chandana Ekanayake stated that former Minister Ranjan Ramanayake is not included in this list.

The President has granted a Presidential pardon to prisoners in accordance with the powers vested in him by Article 34 of the Constitution on the occasion of Independence Day.

Will be granted Presidential pardon.