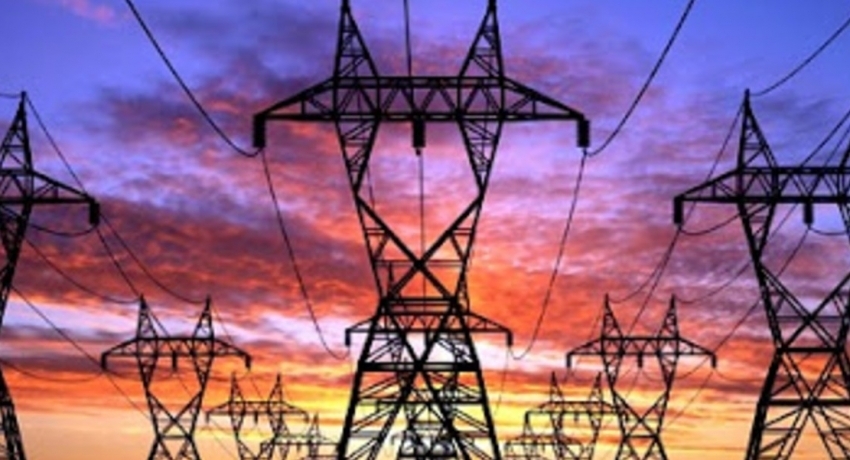 The country’s hydropower generation has already dropped to 32 percent.

Data published by the Ceylon Electricity Board said there is limited fuel in thermal power plants.

Power cuts were reported in many areas although the Ceylon Electricity Board had not made any announcement to that effect on Thursday (3).

Although Sri Lanka’s power demand at nightstands at 2650 Megawatts, the CEB had been able to generate only about 2276 Megawatts.

The CEB said that the Kelanitissa and Baththala power stations had not generated power as they had run out of fuel.

The energy ministry’s secretary K.D.R. Olga said fuel had been supplied to the CEB as agreed.

The secretary added that the power plants had run out of fuel before as more fuel had been used compared to the initial calculations.

She added that the West Coast Power Plant had run out of fuel in 8 days despite being given fuel for 11 days.

The Kelanitissa Power Plant was given fuel to run until Friday (4).

The energy ministry says that the Kelanitissa Power Plant will remain without fuel until a diesel tanker reaches the country on Monday (7).

It added that providing more fuel to the Kelanitissa Power Plant before that would create a shortage of diesel.