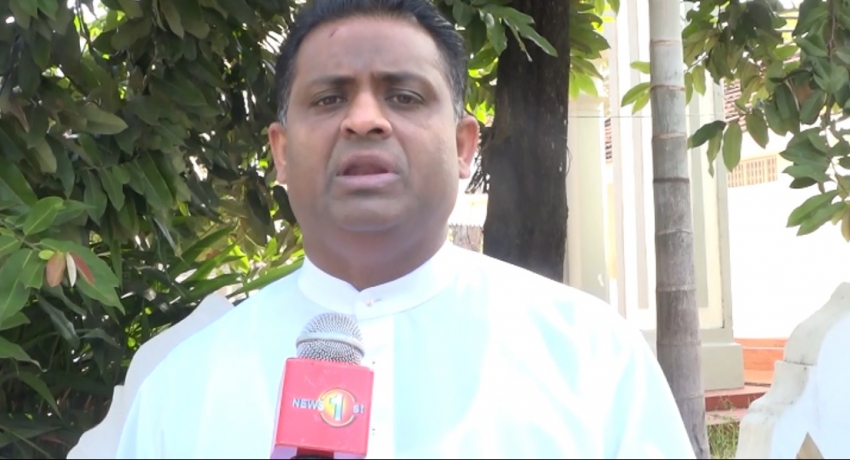 Previously, the State Minister said that if the incident with regard to the assault on Ragama Medical Faculty students was proven to have a connection with him, he will resign from his position.

The son of State Minister Arundika Fernando was arrested in connection with the incident where a group of 4th -year students attached to the Ragama Medical Faculty being assaulted on Wednesday (02).

Sri Lanka Police said the 23-year-old suspect was a resident of the Dankotuwa area in Walawwatta, adding that he was arrested after surrendering to the Ragama Police through a lawyer.

Adding that his son and the student involved in the incident are batchmates, State Minister Fernando said that he was a third year student and is a person who opposes ragging.

Furthermore, citing reports of a State vehicle being used in the incident, the State Minister said that if such incident involving a state vehicle had taken place, action should be taken to bring the perpetrators to justice and law must be enforced over the incident.

Meanwhile, the Secretary to the Ministry of Coconut Industries has instructed officials to conduct a preliminary investigation into the incident where a vehicle belonging to the Coconut Development Authority was allegedly used to carry out the assault at students of the Ragama Medical Faculty.

He further noted that the driver of the vehicle was not a driver attached to the Coconut Development Authority, but a personal staff driver of the State Minister.