COLOMBO (News 1st); A range of areas for further cooperation was discussed when the new heads of mission from Gambia, Indonesia, and Israel called on Prime Minister Mahinda Rajapaksa at Temple Trees. 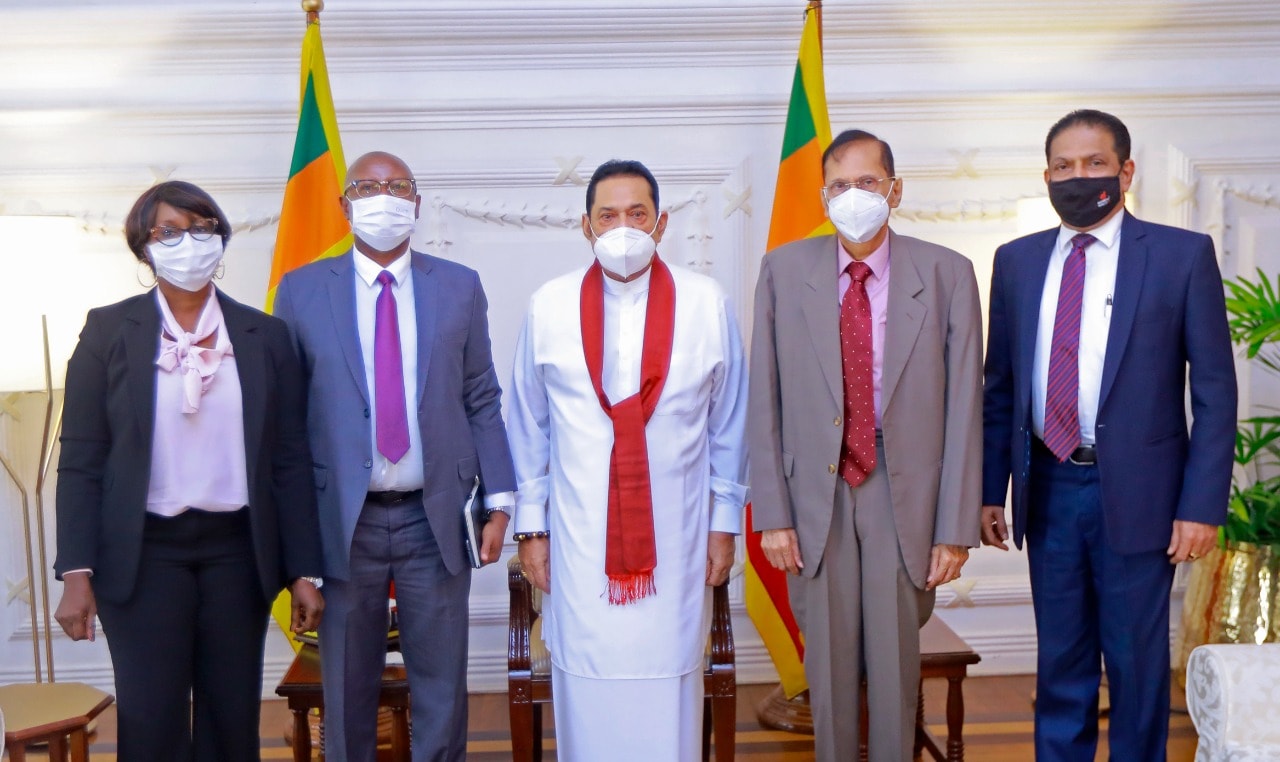 During the discussion with the non-resident Ambassador of Gambia Mustapha Jawara, the two delegations discussed enhancing cooperation between Sri Lanka and Africa overall.

The Prime Minister recalled how he promoted relations with the African continent during his presidency, having made state visits to several African countries. Ambassador Jawara requested Sri Lanka’s assistance with student scholarships and technical expertise in areas such as rice cultivation. 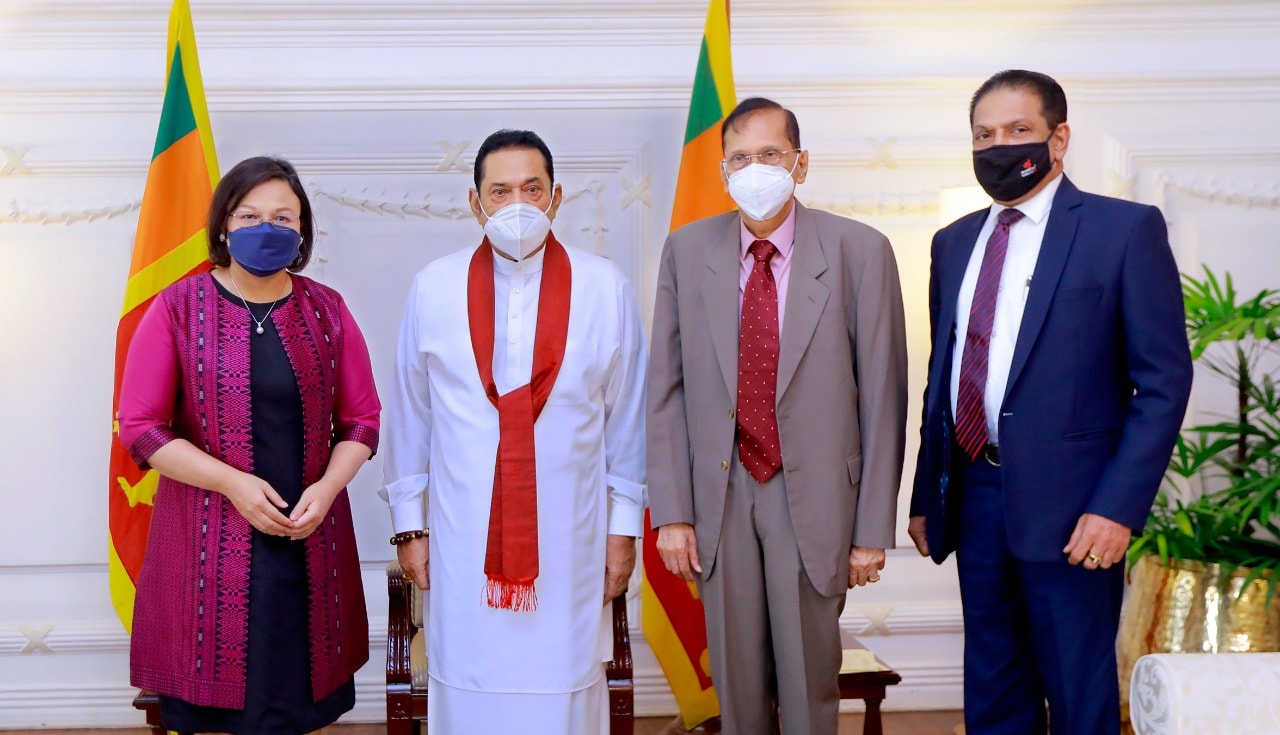 She said the embassy hopes to plan a number of events to mark this important milestone in the relations. The Ambassador also noted that there is potential for greater cooperation in areas such as trade, investment and tourism.

The Sri Lankan delegation encouraged Indonesia to consider making use of Sri Lanka’s ports, which could serve as transshipment hubs. Another area of discussion focused on the green economy, the new project Indonesia launched last year to convert fuel-powered motorbikes to electric, and possibilities for similar projects in Sri Lanka. Ambassador Tobing also extended an invitation to Prime Minister Rajapaksa to make an official visit to Indonesia. 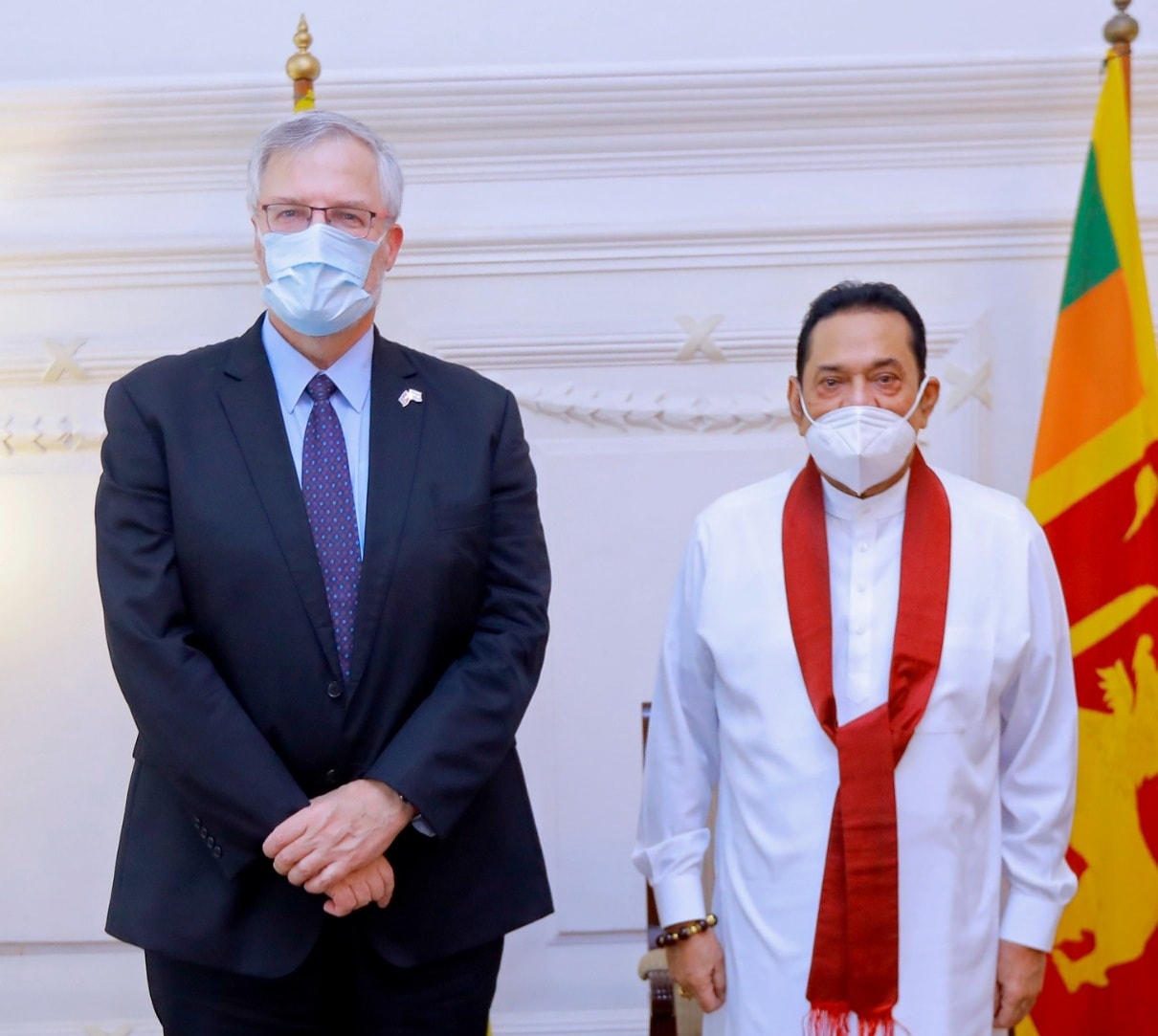 Highlighting cooperation between Sri Lanka and Israel in areas such as counterterrorism, non-resident Ambassador of Israel Naor Itzhak Gilon presented several other areas for potential cooperation as well.

Given Israel’s success in agriculture and water management, despite the scarcity of arable land and natural water resources, the discussion focused primarily on the sectors of agriculture and water. The Ambassador said Israel is keen on assisting Sri Lanka establish agricultural centers of excellence and providing technical expertise in the area of water management to explore processes such as drip irrigation, desalination and water reuse.

Ambassador Gilon also had positive comments about the Sri Lankan caregivers working in Israel, noting that they have benefitted both countries.

In all three discussions, the Sri Lankan delegation expressed interest in working with the respective countries to attract investors to Sri Lanka and to increase tourism.