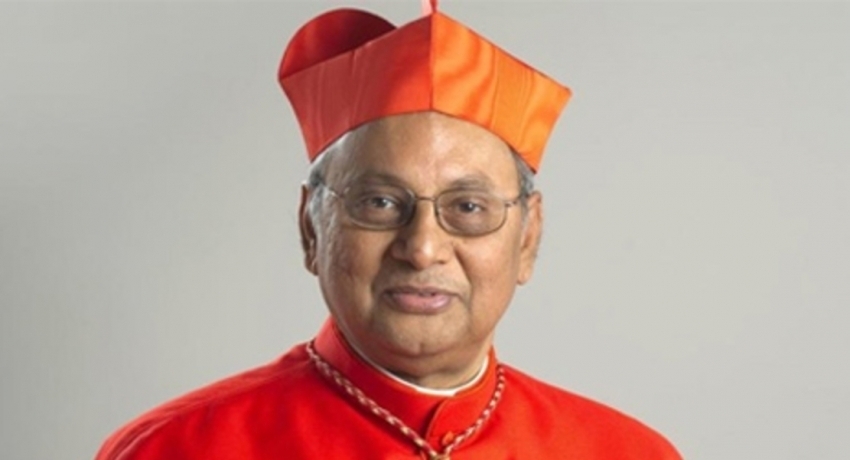 The decision to boycott the day’s celebrations comes following his dissatisfaction over the investigations into the discovery of a hand grenade at the All Saint’s Church Church in Colombo.

The Spokesperson of the Archdiocese of Colombo, Rev. Fr. Cyril Gamini Fernando stated that Cardinal usually conducts a service for the Independence Day celebrations, which is usually held at the All Saints Church in Borella.

However, as a result of certain decisions to arrest and inconvenience innocent people with regard to the discovery of a hand grenade at the church, the Cardinal has decided to avoid conducting the service, and has also decided to boycott the Independence Day celebrations, the Spokesperson added. 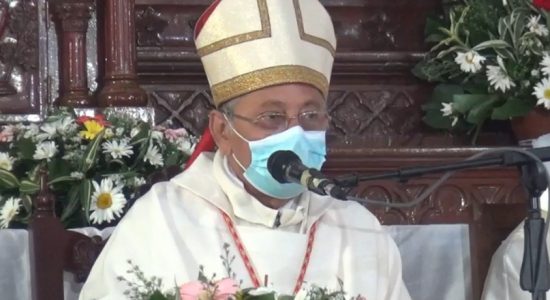 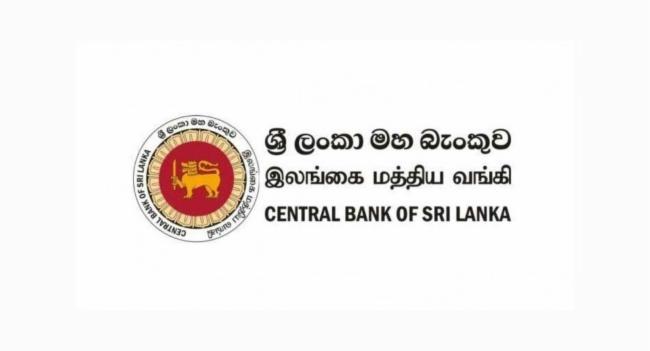