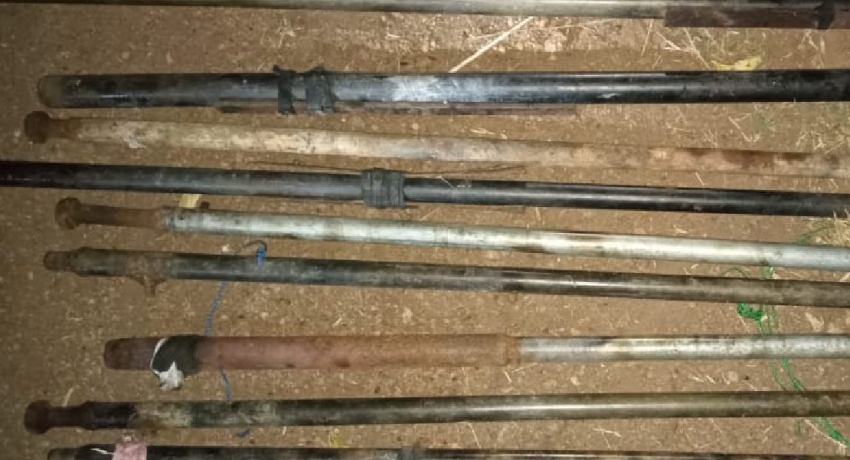 Military Intelligence had passed on intel about the weapons and the men to the Police STF and accordingly, STF personnel were deployed to make the arrests.

In addition to the weapons, several items used for the production of illegal spirits were seized.