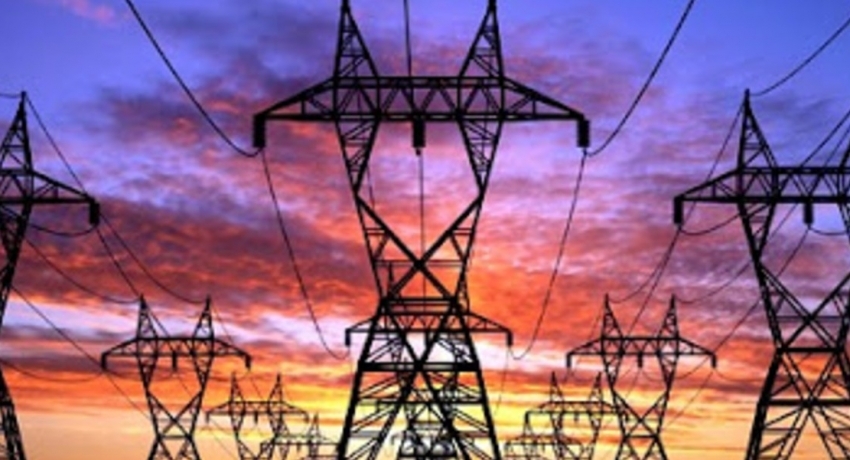 COLOMBO (News 1st); Approximately 100 MW was added to the national grid on Wednesday (2) after Generator 3 at the Norochcholai Power Plant was reactivated.

The Norochcholai 3rd Power Plant with a capacity of 270 MW which had been out of the system for nearly a month was restored on Monday (31), unfortunately, it crashed on the same day.

There after, operations were afoot to restore Generator 3 on Tuesday (1) night.

On Tuesday (1) the Colombo Barge-Mounted Power Plant was shutdown due to the lack of furnace oil, and as a result, the national grid lost 60 MW.

The Sapugaskanda Power Plant which supplies 54 MW to the national Grid is inactive at present.

Furthermore, the Kelanitissa Sojitsu Power Plant has been out of the system for several days due to repairs and 130 MW was lost.

As a result, 514 MW of electricity was lost to the system from the Thermal Power Plants.

Meanwhile, the national electricity demand was recorded as 2418 MW on Tuesday (Feb 1) night.

Of this, 51.2% was supplied from the Thermal Power plants, while 48.8%t were supplied from renewable energy sources such as hydro-power, wind-power, solar-power, and biofuel.

At the same time, water levels of the Castlereagh and the Maussakelle reservoirs, that supply water for hydro-power generation, are dropping due to the lack of rainfall experienced in those areas.