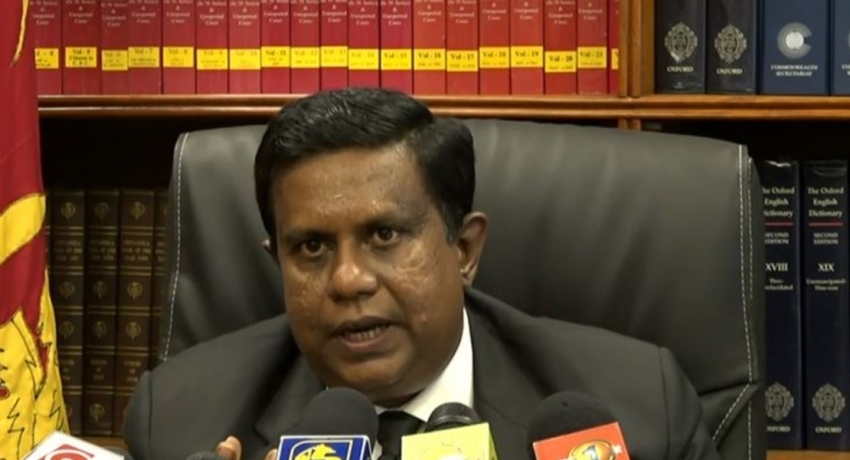 COLOMBO (News 1st); Sri Lanka’s Attorney General has appointed Senior Deputy Solicitor General Dileepa Peiris to supervise the investigations carried out by the Colombo Crimes Division on the discovery of a hand grenade from the premises of the All Saint’s Church in Borella.

A hand grenade was discovered at the All Saint’s Church in Borella on the 11th of January 2022.

The Colombo Crimes Division arrested an individual identified as ‘Ranale Ruwan’ from Ranna, in Hambantota on 20th January 2022.

‘Ranale Ruwan’ was wanted by authorities as it was believed that it was he who provide the hand grenade that was discovered at the All Saint’s Church in Borella on the 11th of January 2022.

Earlier, several other suspects including church workers were arrested over the incident.