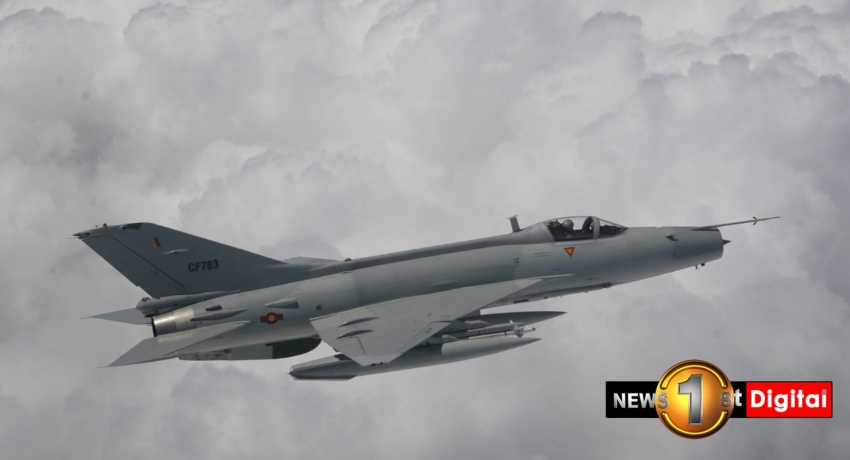 COLOMBO (News 1st); The No 05 Fighter Squadron known as the “Black Drongos” celebrated its 31st Anniversary of Glory on 01st February 2022.

On 1st February 1991, four F 7 BS fighters, one FT 7 B trainer and two FT 5 trainers arrived in Sri Lanka and this gave birth to the No 5 Fighter Squadron.

The present Commander of the Air Force, Air Marshal Sudarshana Pathirana was also a founder member of the No 5 Fighter Squadron.

The squadron’s initial operations commenced from SLAF Base Katunayake but was soon shifted to SLAF China Bay in 1994 as measure of reducing the response time and to act promptly for operational requirements. 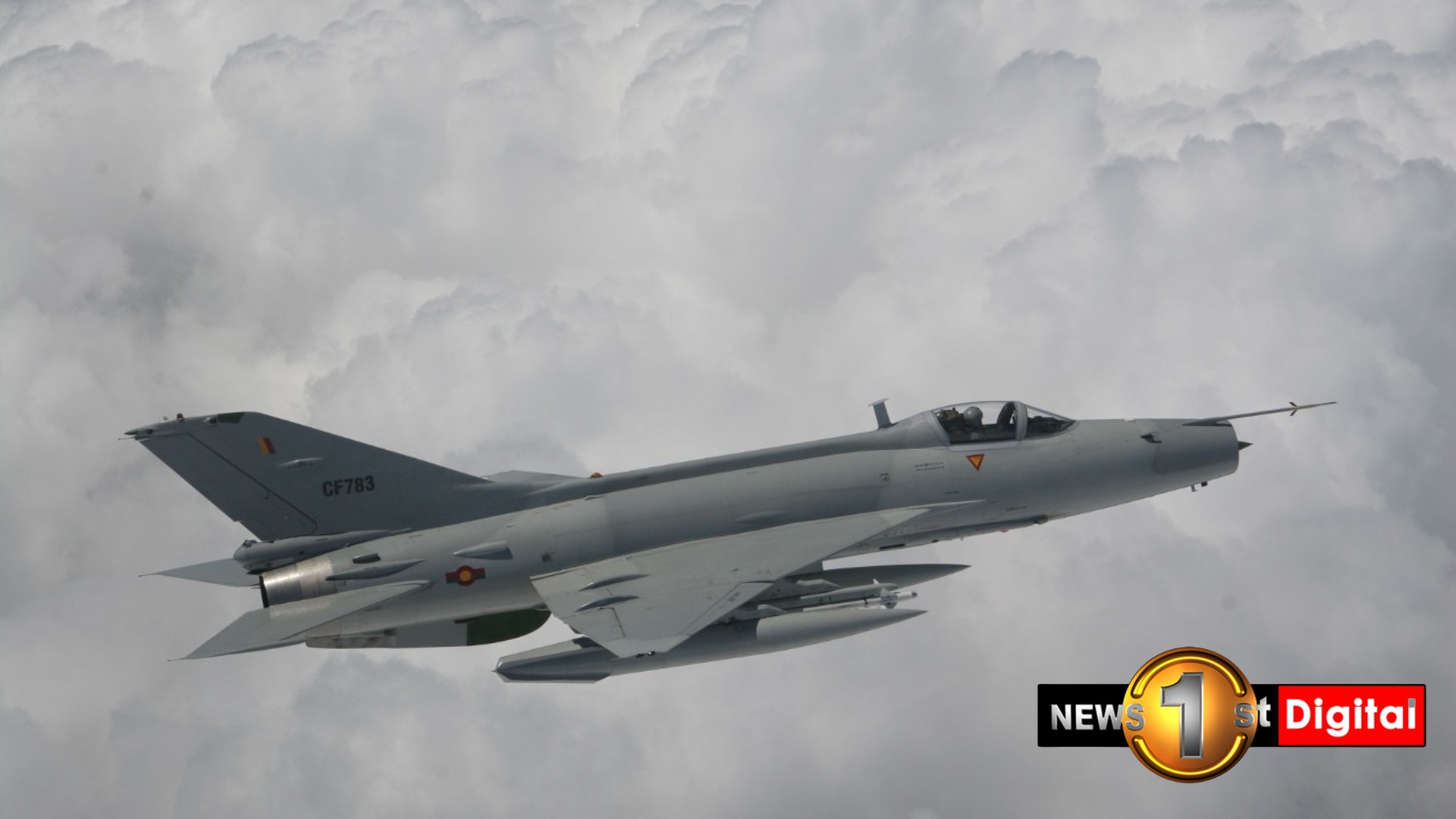 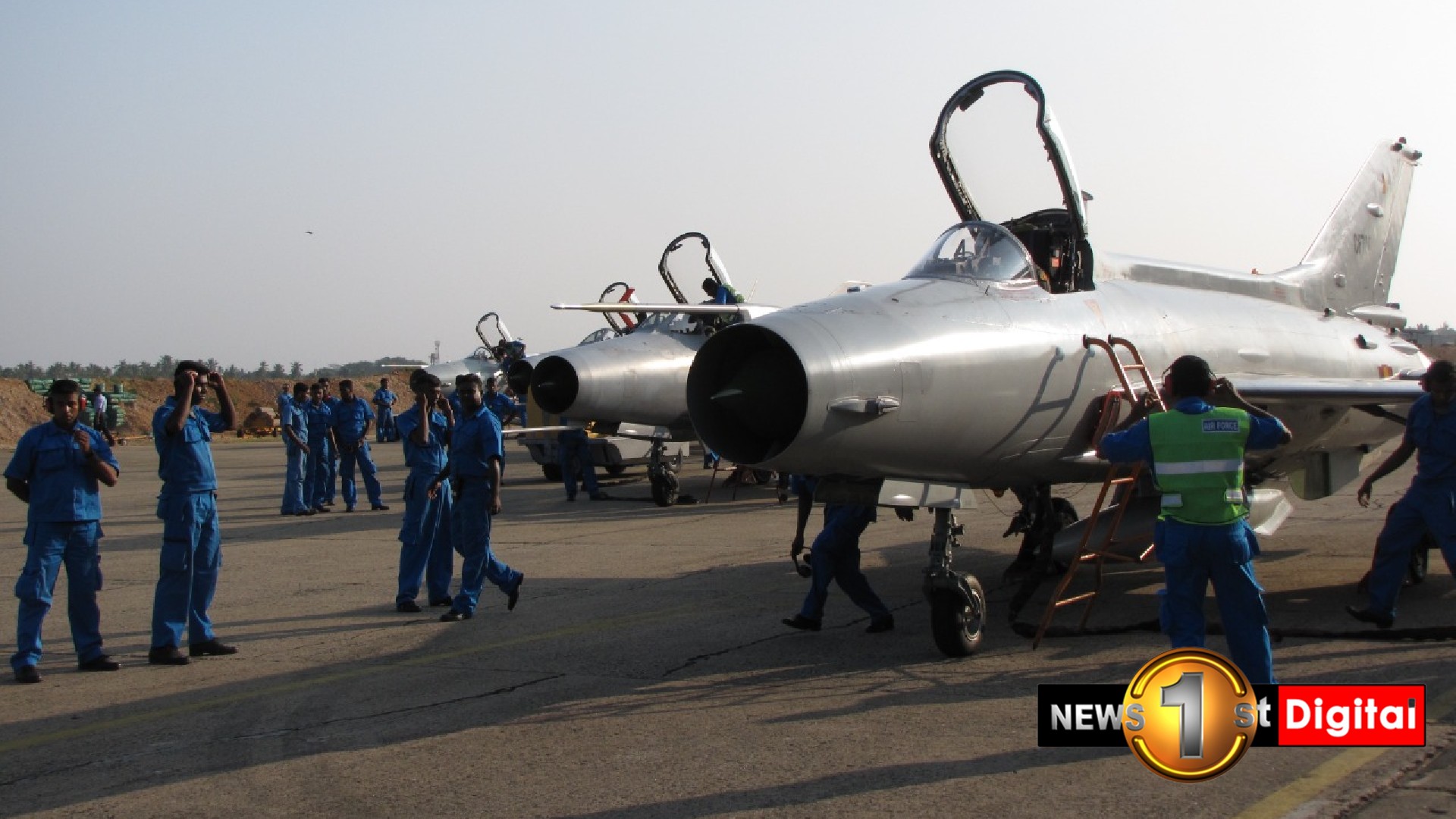 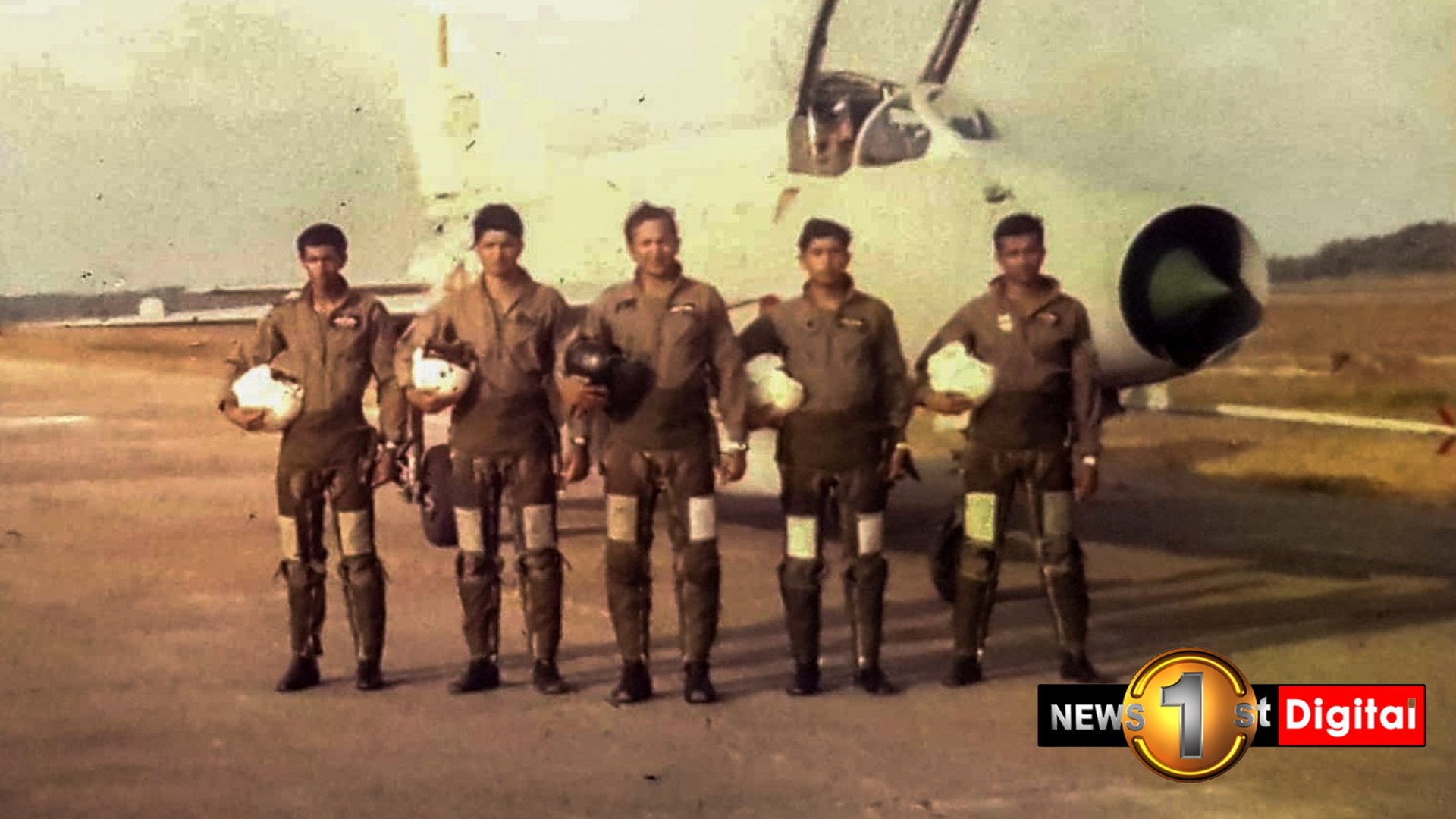 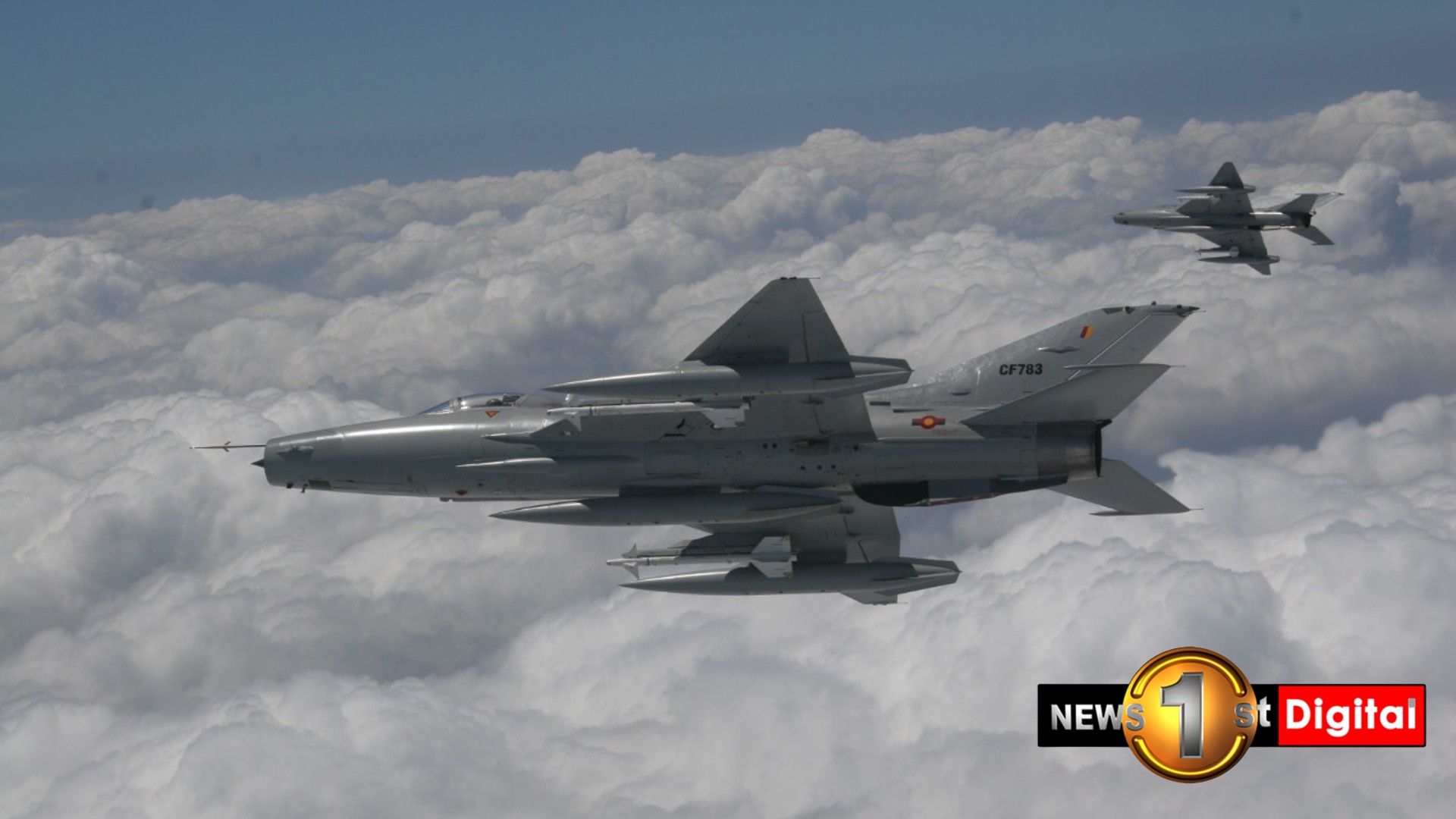 However, due to security concerns it was later re-shifted to its home Base at Katunayake in 1996. As a measure of enhancing the No 5 Fighter Squadron’s Air Interdiction and specialized low level strike capability six Russian MiG-27 and one MiG 23UB trainer were inducted to the squadron in 2000.

2007 was a remarkable year to the SLAF and to No 5 Fighter Squadron in terms of fleet enhancements. The modern F-7 GS which is the advanced version of F-7 BS in relation to avionics including an AI Radar, sophisticated weapons delivery system with Air to Air missile strike capability and user-friendly glass cockpit was inducted.

Much needed and well maintained SLAF air superiority over the nation was threatened with the emergence of the LTTE Air Wing followed by the first air space intrusion on 26 March 2007.

The newly introduced F-7 ‘Air Guard’ fighters were called upon with expectations to live up to its literal reputation, being the first supersonic interceptor with air to air strike capability.

In the course of the Squadrons remarkable trail it has been commanded by ten Commanding Officers. Shouldering its responsibility as the cradle of fighter pilots the squadron has produced more than 26 pilots who were the front line fighters to face the brutal enemy counter attacks, delivering tons of explosives to weaken the enemies’ moral to fight back in the prolonged Eelam Wars.

No 05 Squadron has contributed its effort promptly and effectively whenever it was called upon with distinction and honour performing a multitude of Counter Air and Counter Surface Force Operations conducting an excess of 600 flying sorties during the humanitarian operations.

The results of these efforts were clearly manifested in the nation’s ultimate victory over terrorism. No 05 fighter Squadron continues to render its service to the nation as the leading air defence platform guarding the skies of our mother land and will continue to prosper in future with the latest updates and highly trained crew.

No 5 Fighter Squadron was awarded with presidents colours in 2021 considering the significant service rendered to nation over the years.