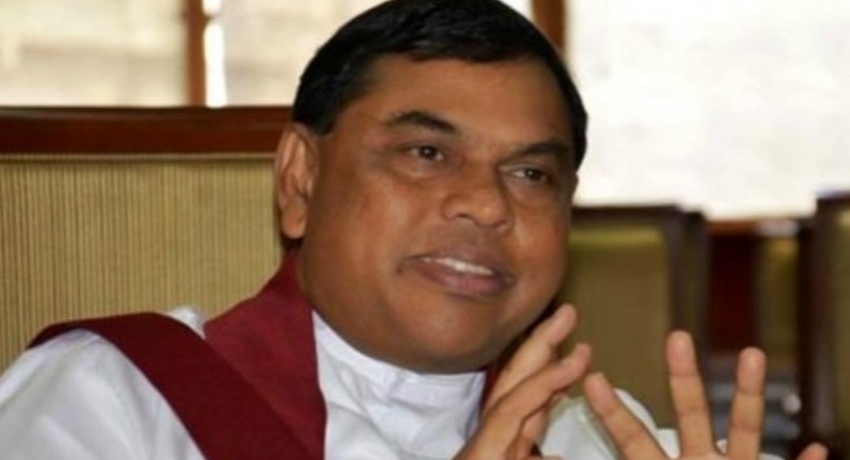 COLOMBO (News 1st); Sri Lankan Finance Minister, Basil Rajapakse, speaking to a Sunday Newspaper this week, noted that he cared less about the method in which dollars came into the country, as long as they flowed in.

Commenting specifically about the ‘Undial’ informal black-market system currently being widely used in Sri Lanka to transfer dollars, he noted that while this was disadvantageous to the Central Bank and the government, it benefitted the country.

When questioned about the fact that only official dollar-inflows from sectors such as tourism and exports would be counted as Foreign Reserves, the Minister noted that the reserves were important only for “Rating Agencies” and there was no difference between the dollars that came in through these official channels and those that didn’t.