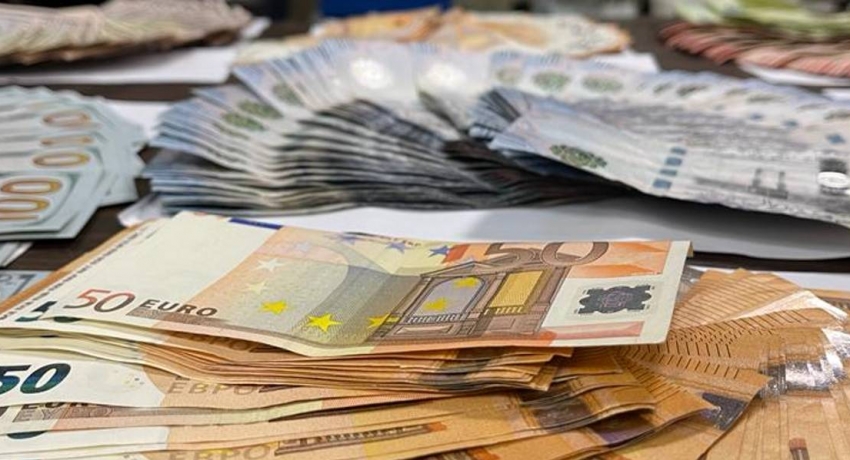 COLOMBO (News 1st); Five persons were arrested for smuggling foreign currency between Sri Lanka and foreign countries after a lengthy investigation conducted by the Narcotics Control Division of the Sri Lanka Customs.

They were apprehended by customs officials on Saturday (29) while attempting to board an Emirates flight EK-649 bound for Dubai.

Further investigations led to the seizure of the consignment of foreign currency, which had been carefully hidden in the passengers’ luggage.

Further investigations with regard to the arrested suspects are underway. 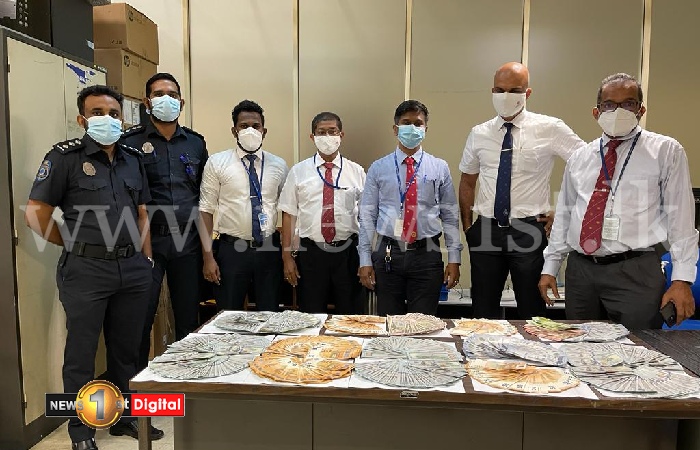 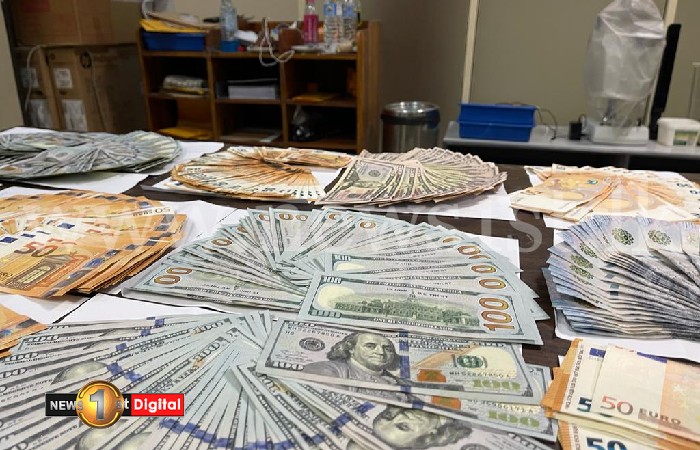 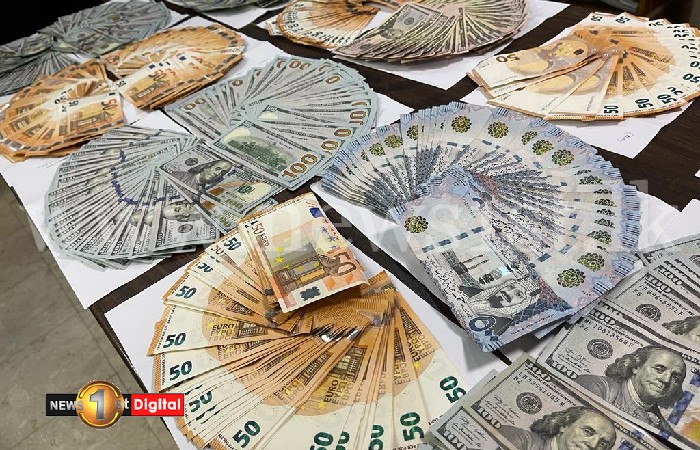 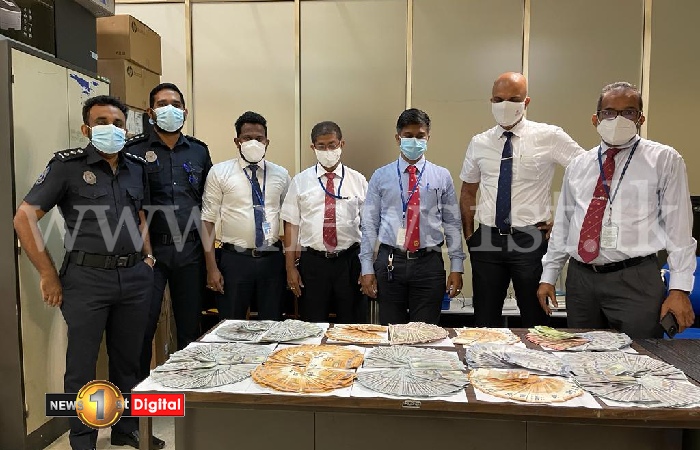 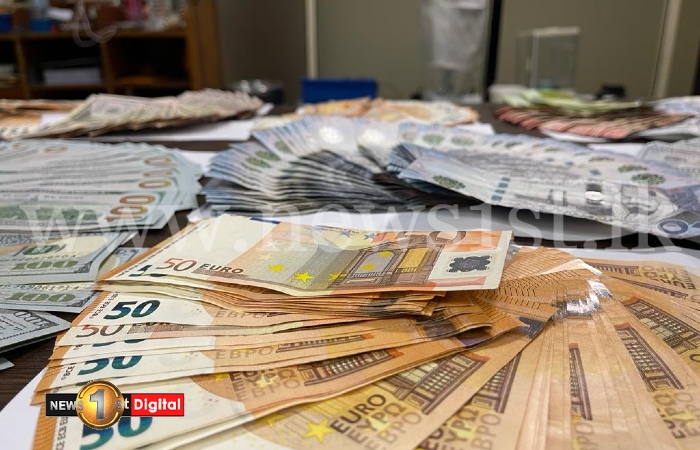