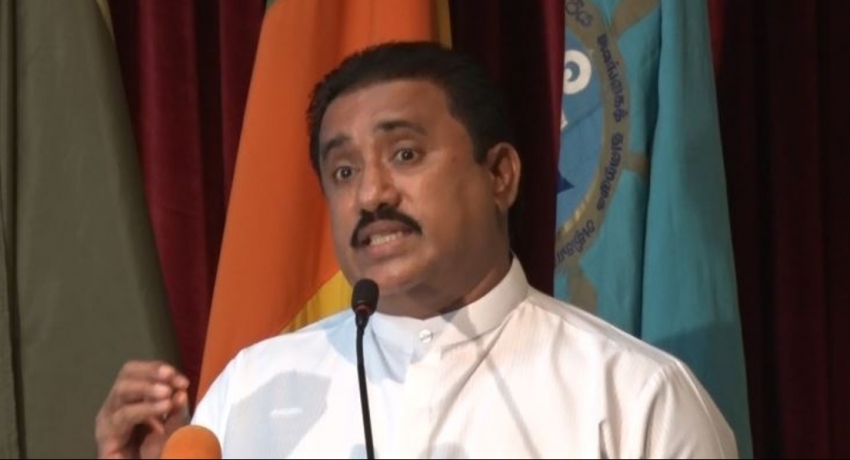 COLOMBO (News 1st); Minister Rohitha Abeygunawardena says that the country must use less Electricity and fuel until the fuel and Power Crises eases.

Pointing out that the power crisis is a result of the fuel crisis, the Minister said that what can be done by the citizens of the nation is to reduce the electricity usage at homes, and be cautious to support the Government’s efforts.

Mentioning that this issue would have not arisen if Sri Lanka had domestic fuel reserves, the Minister said that it costs the Government a substantial amount to import fuel, therefore the public should conserve whatever that they can.

He added that, as a conservatory measure, most Children in countries like Japan, Korea and European countries go to school on bicycles, while others go to work on bicycles.