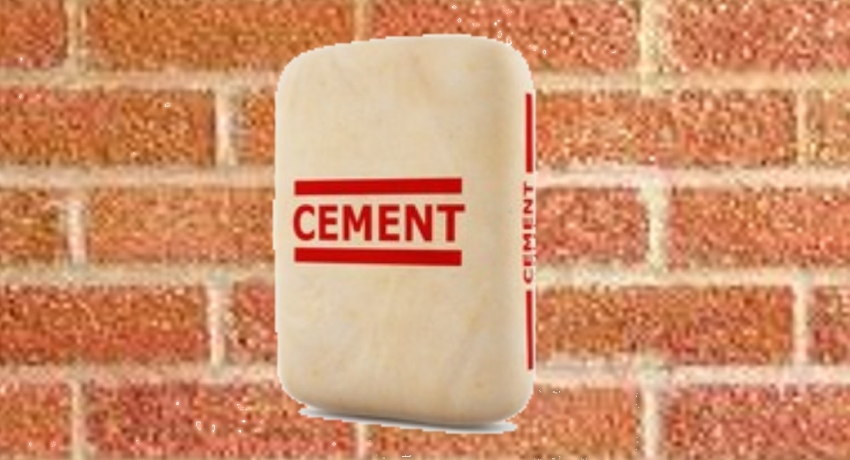 COLOMBO (News 1st); The Consumer Affairs Authority states that legal action has been taken against more than 85 traders who sold cement at prices higher than the Government mandated price.

An official from the CAA Investigation Division said that the raids were being carried out island wide.

The raids have been launched based on complaints received that cement is being sold at high prices in many areas.

The Authority stated that complaints regarding this could be forwarded to the CAA Head Office or its District Offices.