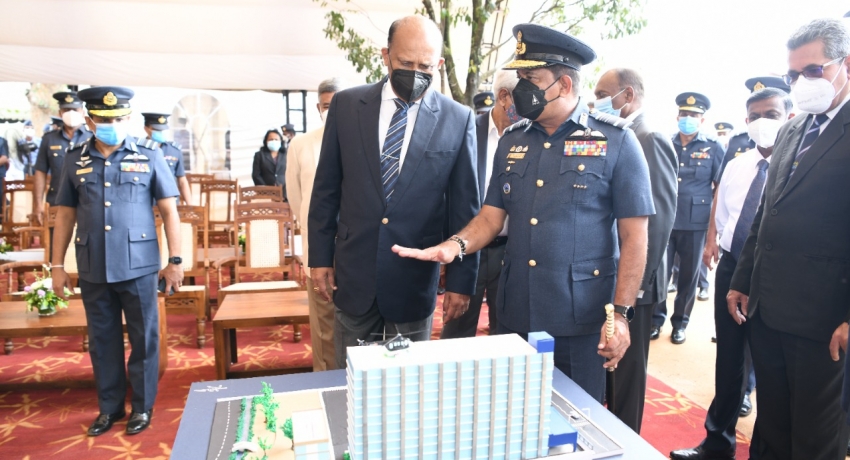 COLOMBO (News 1st); The laying of the foundation stone for a new SLAF Hospital complex at Narahenpita (Kirimandala Mawatha) was held on Thursday (27 January 2022) under the patronage of Secretary to the Ministry of Defence, State Ministry of National Security and Disaster Management, General Kamal Gunaratne (Retd).

According to the vision of Commander of the Air Force, Air Marshal Sudarshana Pathirana, the progression of a fully-fledged hospital complex was inaugurated in view of expanding the medical facilities to SLAF with the overwhelming assistance of President Gotabaya Rajapaksa.

It is a significant milestone in establishing a fully-fledged hospital complex and the total 12 storey construction will be in progress according to two phases under the purview of the Directorate of Civil Engineering.

The Initial five-storey segment will be completed within next three years under the first phase which will consist of wards, surgical theatres, laboratories, functional clinical areas for Out-Patients Department (OPD) and patient examination area. The rest of the complex will be completed in the second phase. 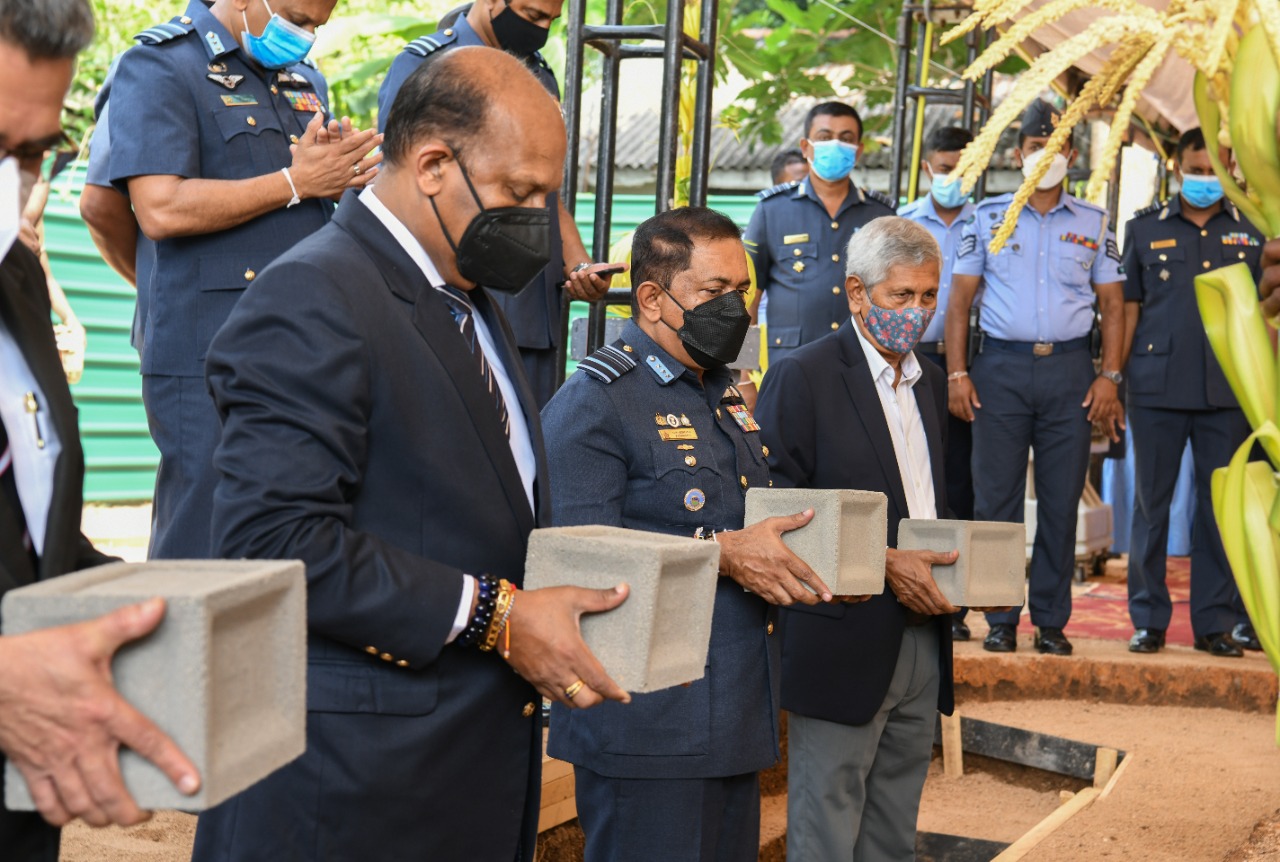 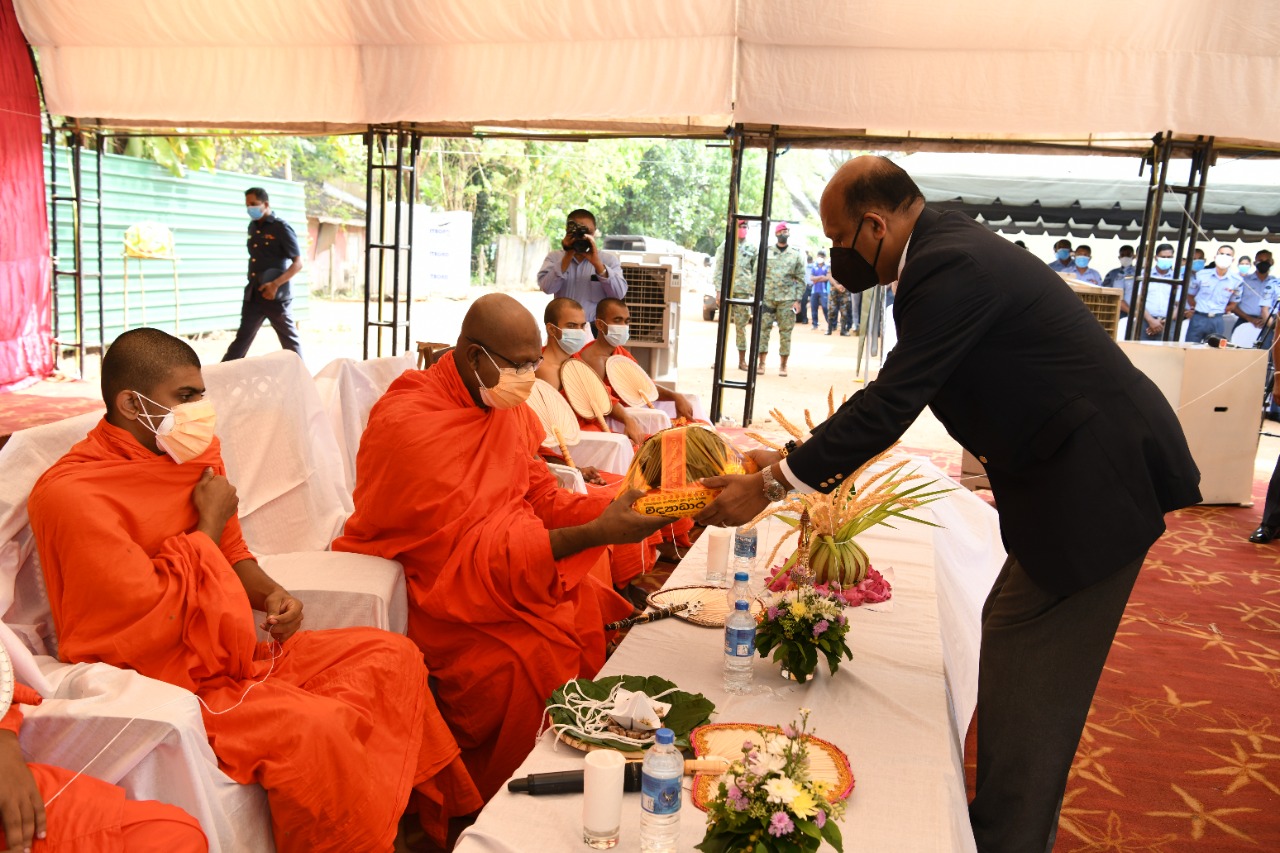 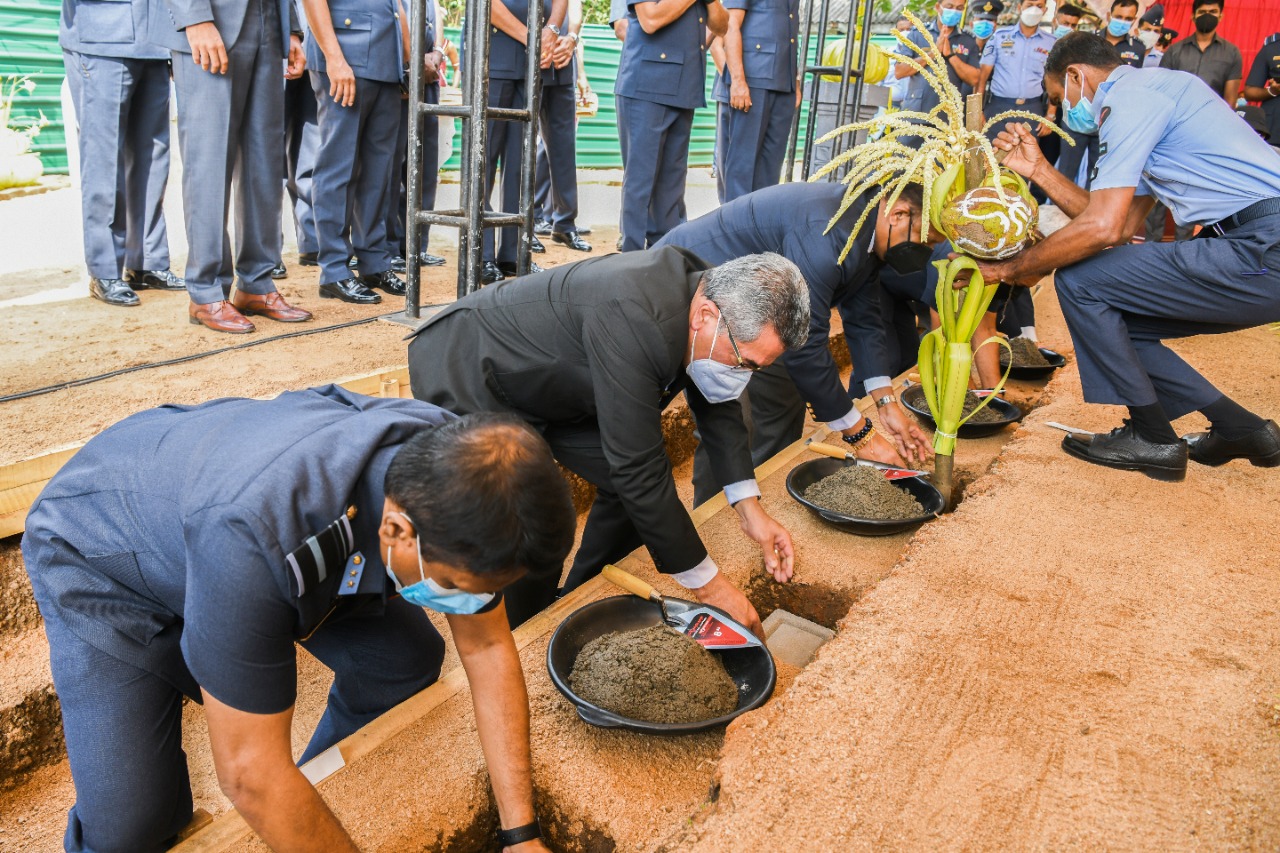 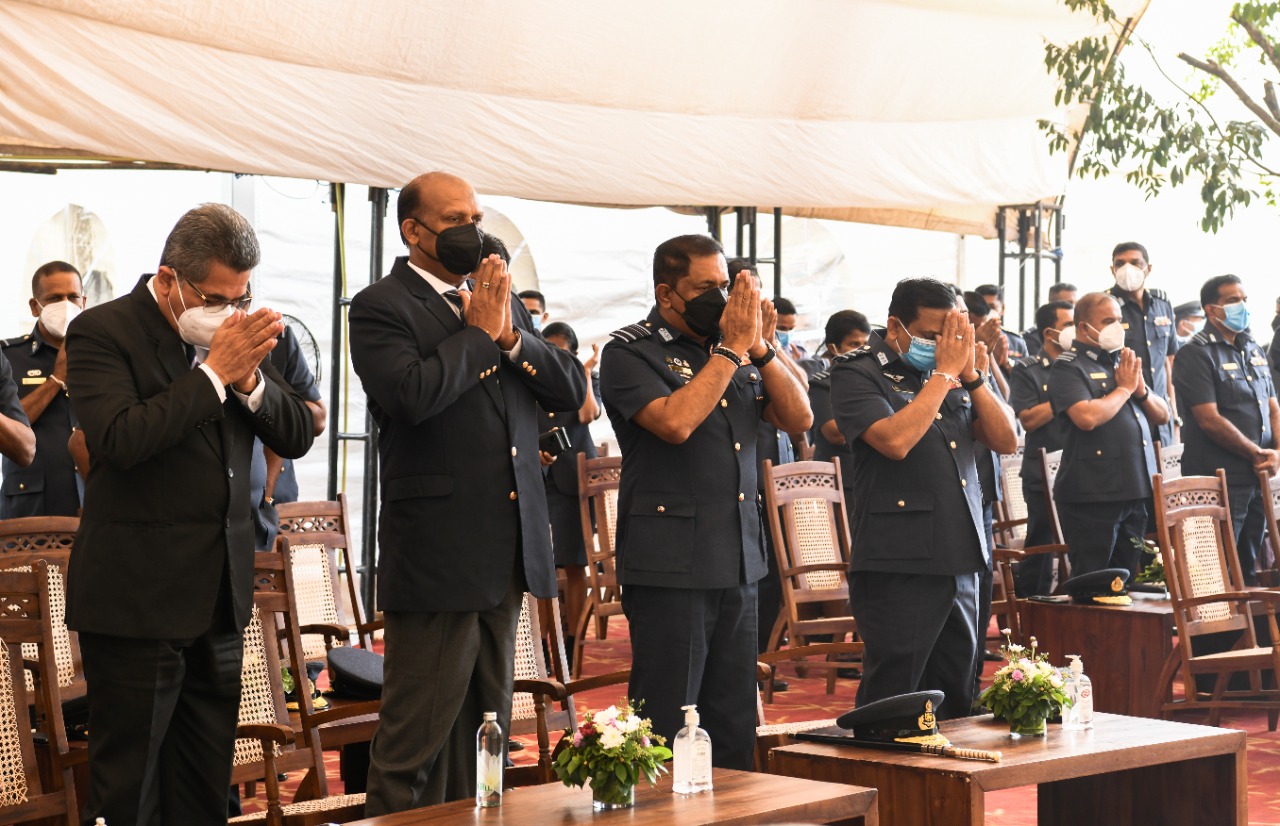 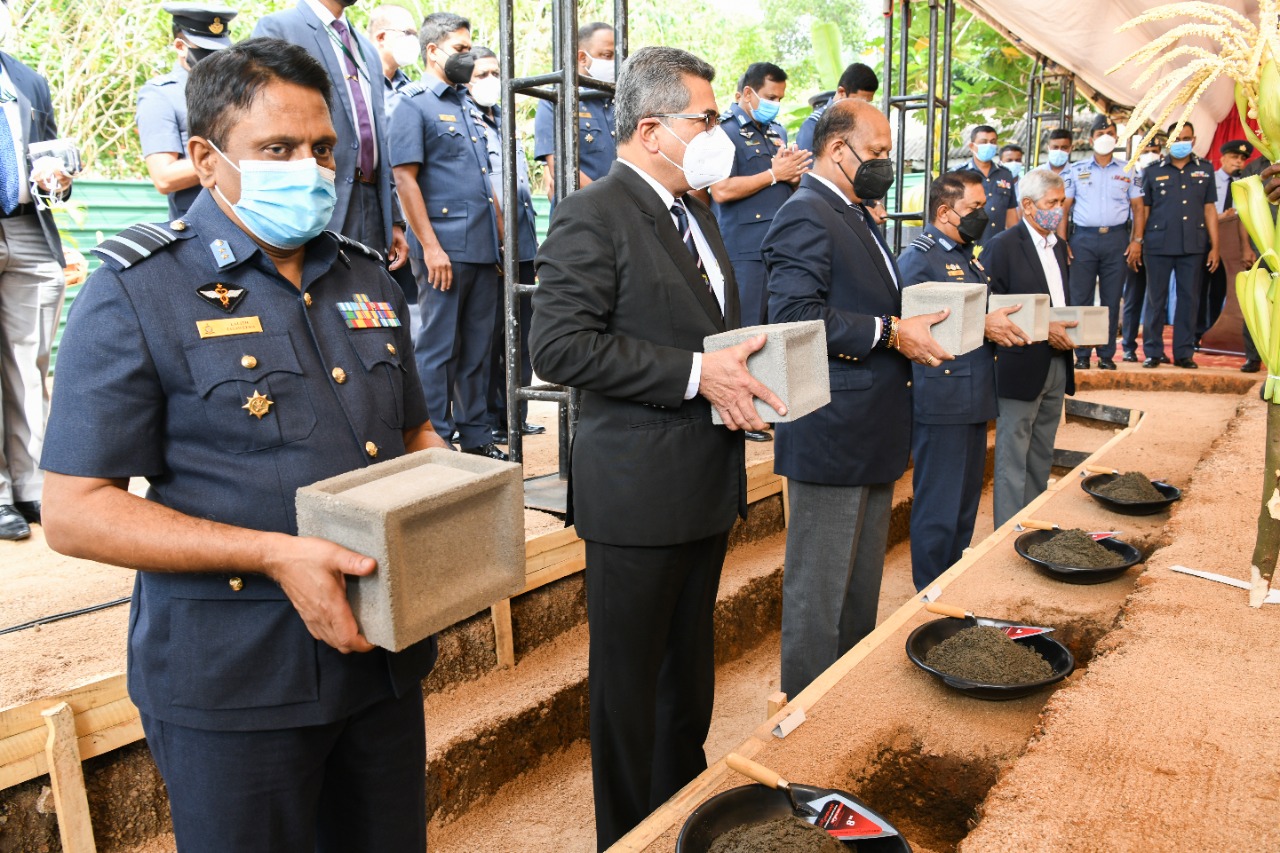 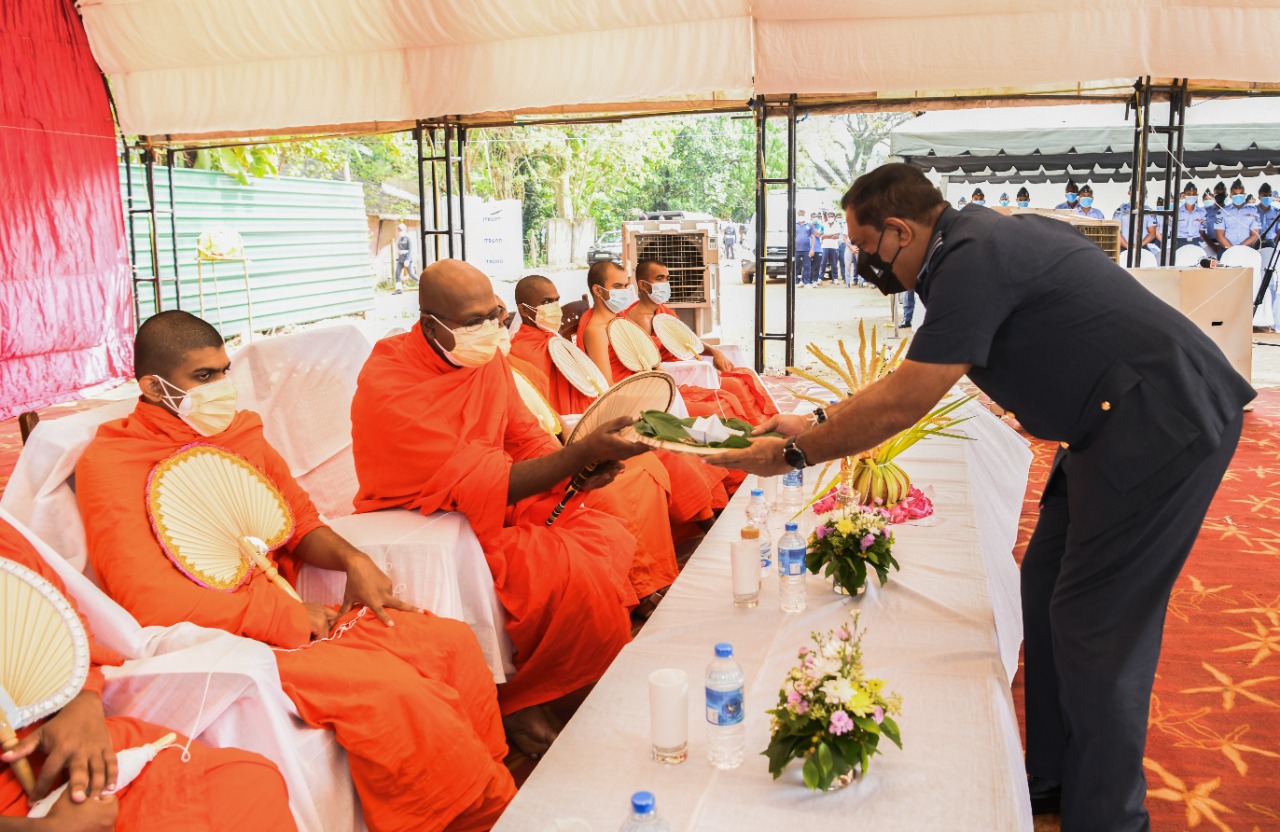 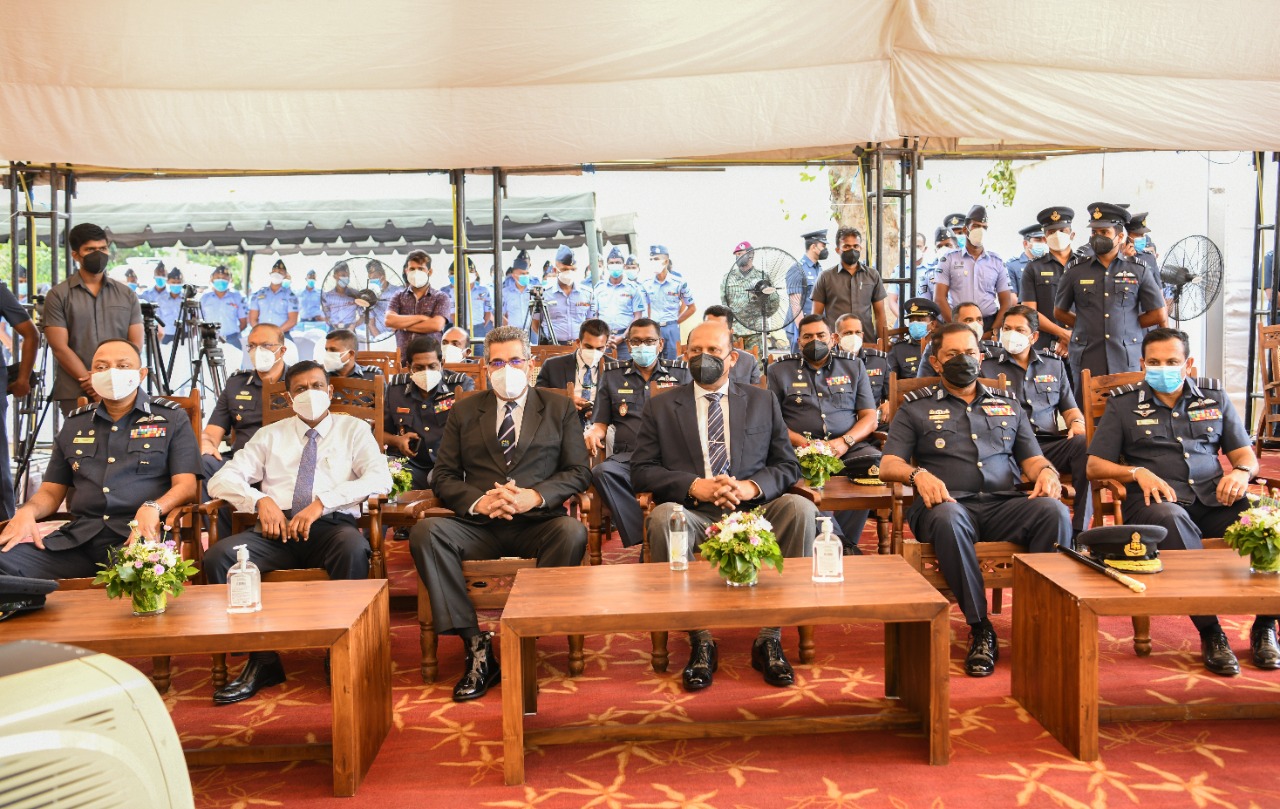 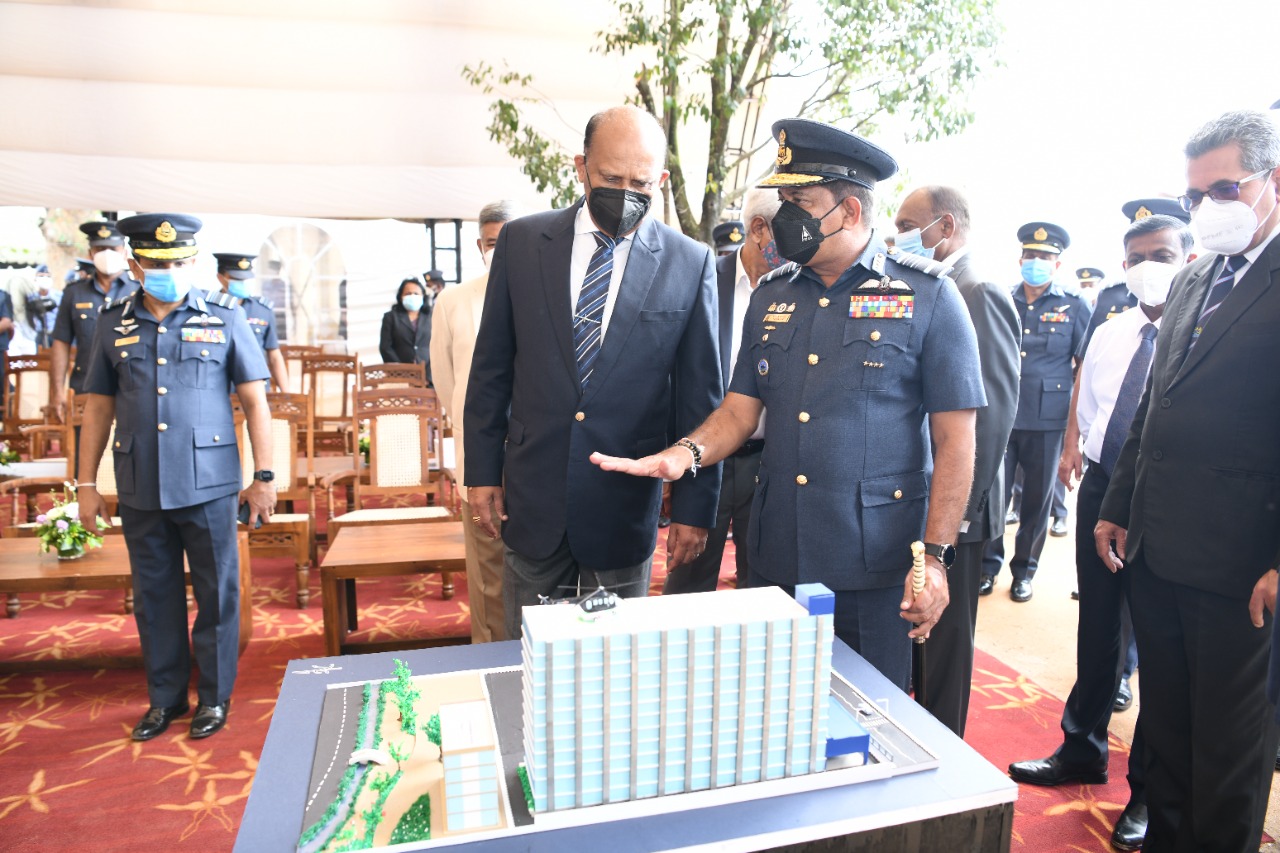 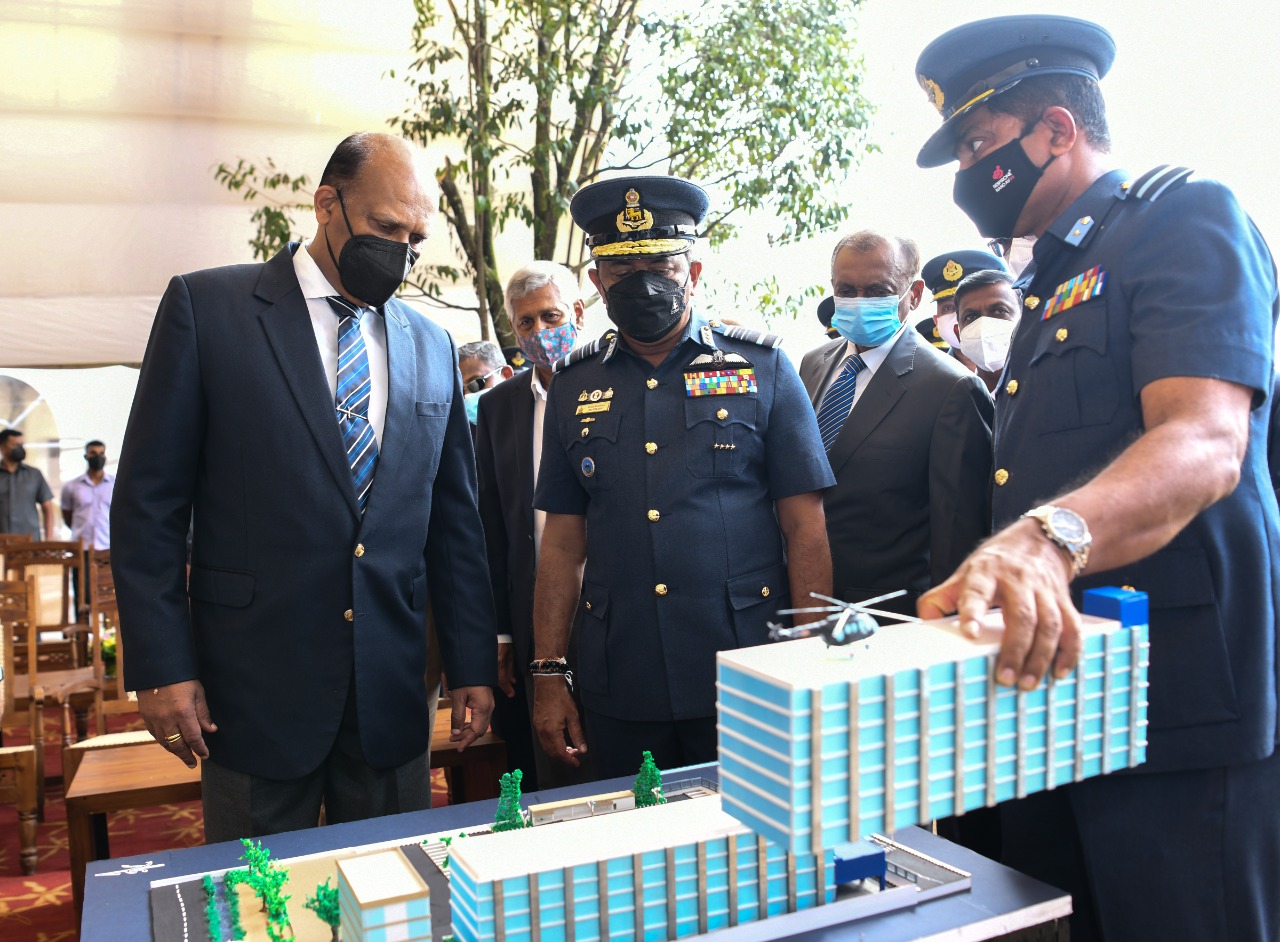 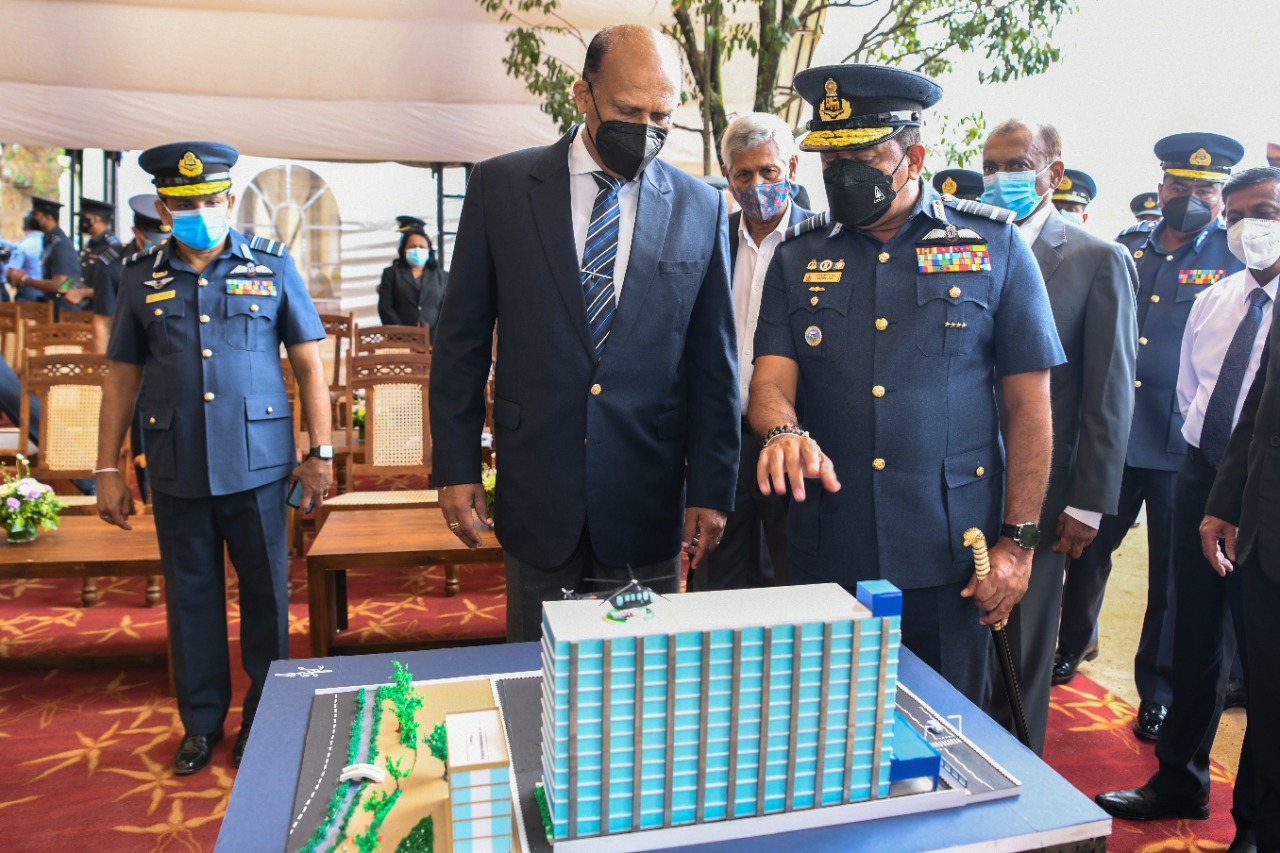 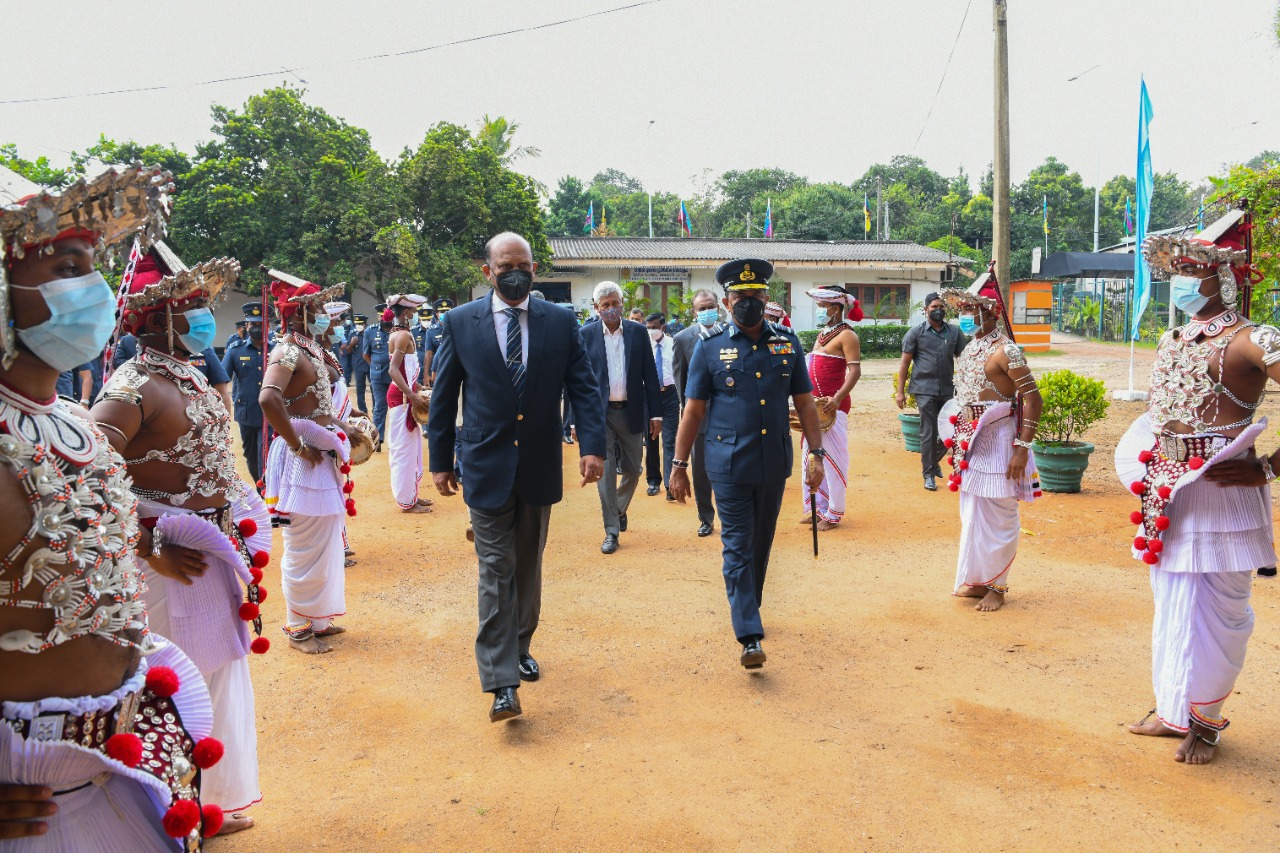 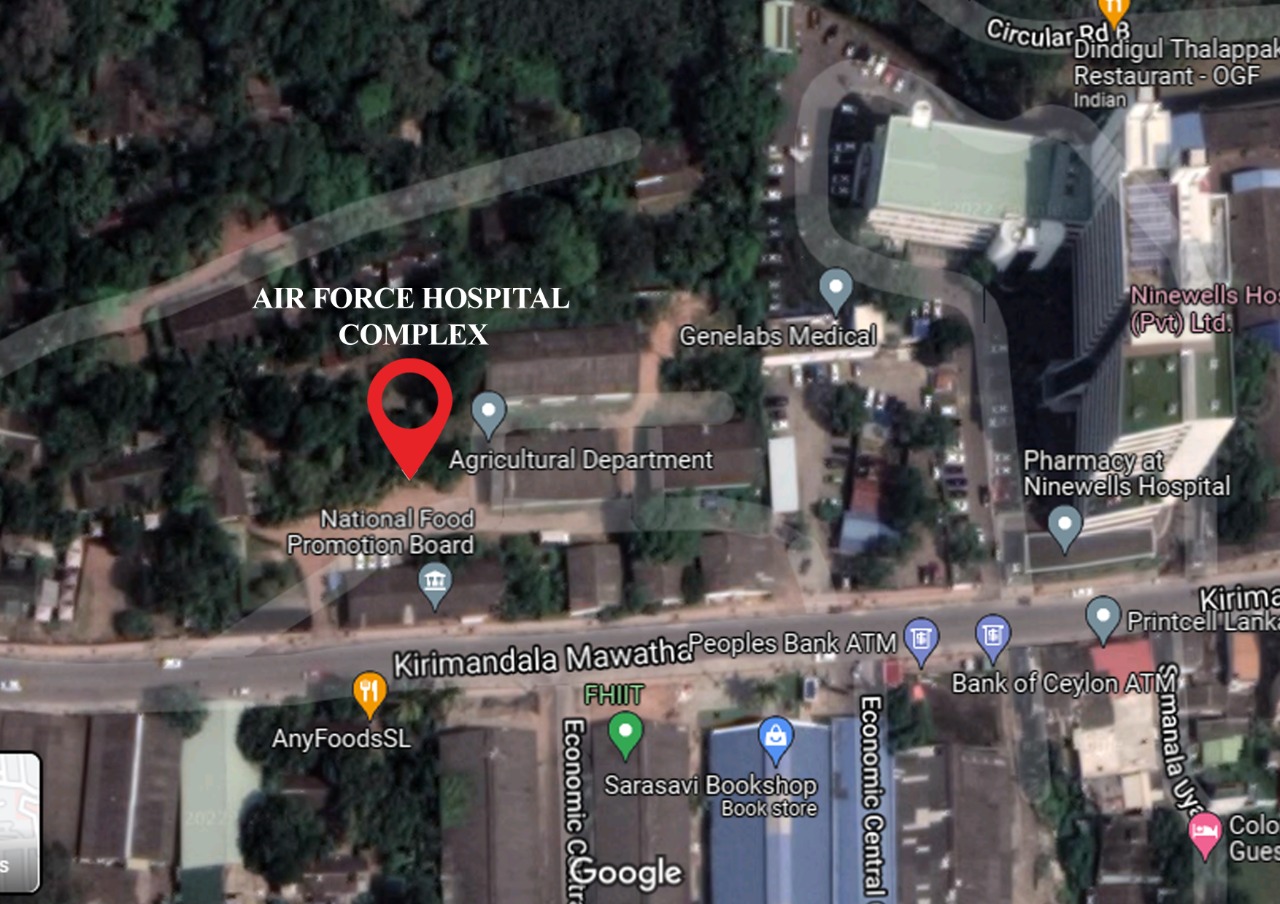 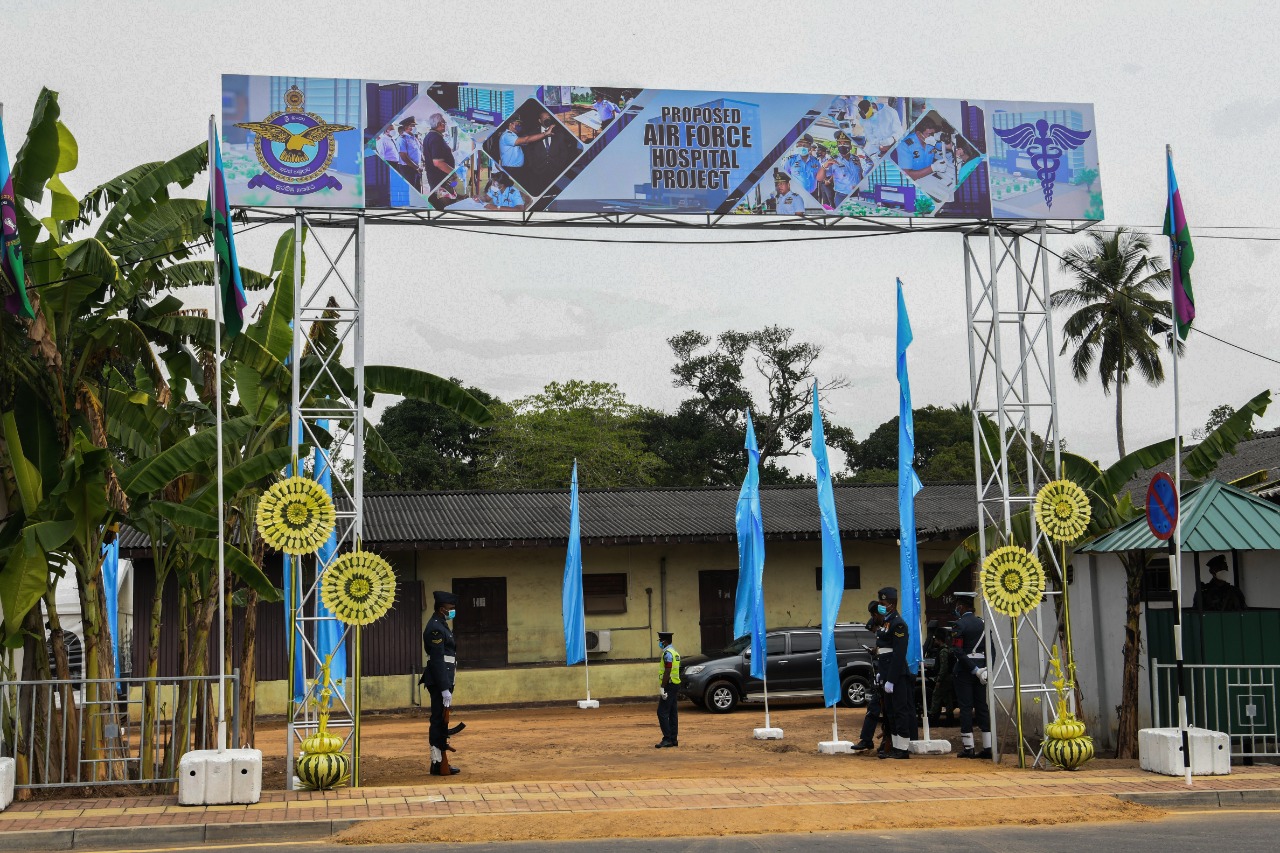 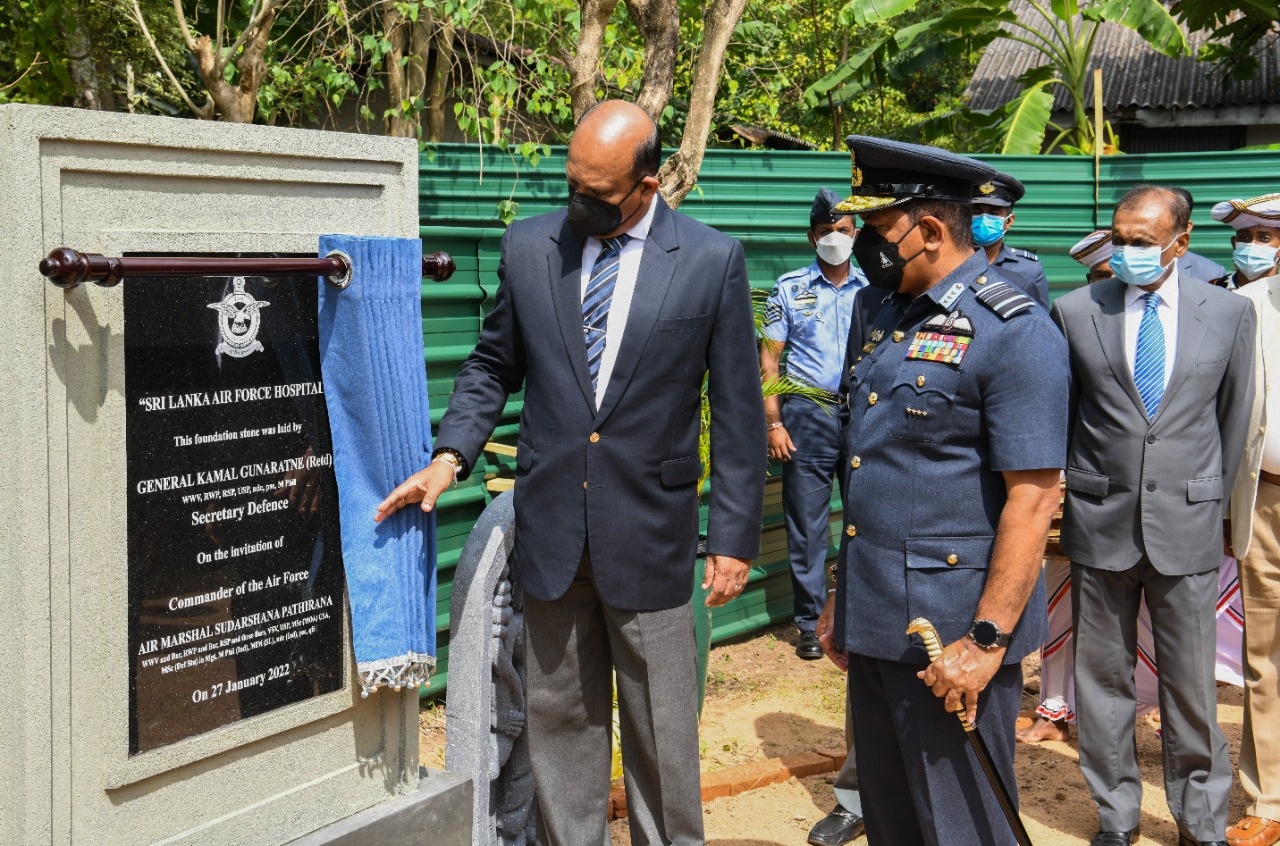 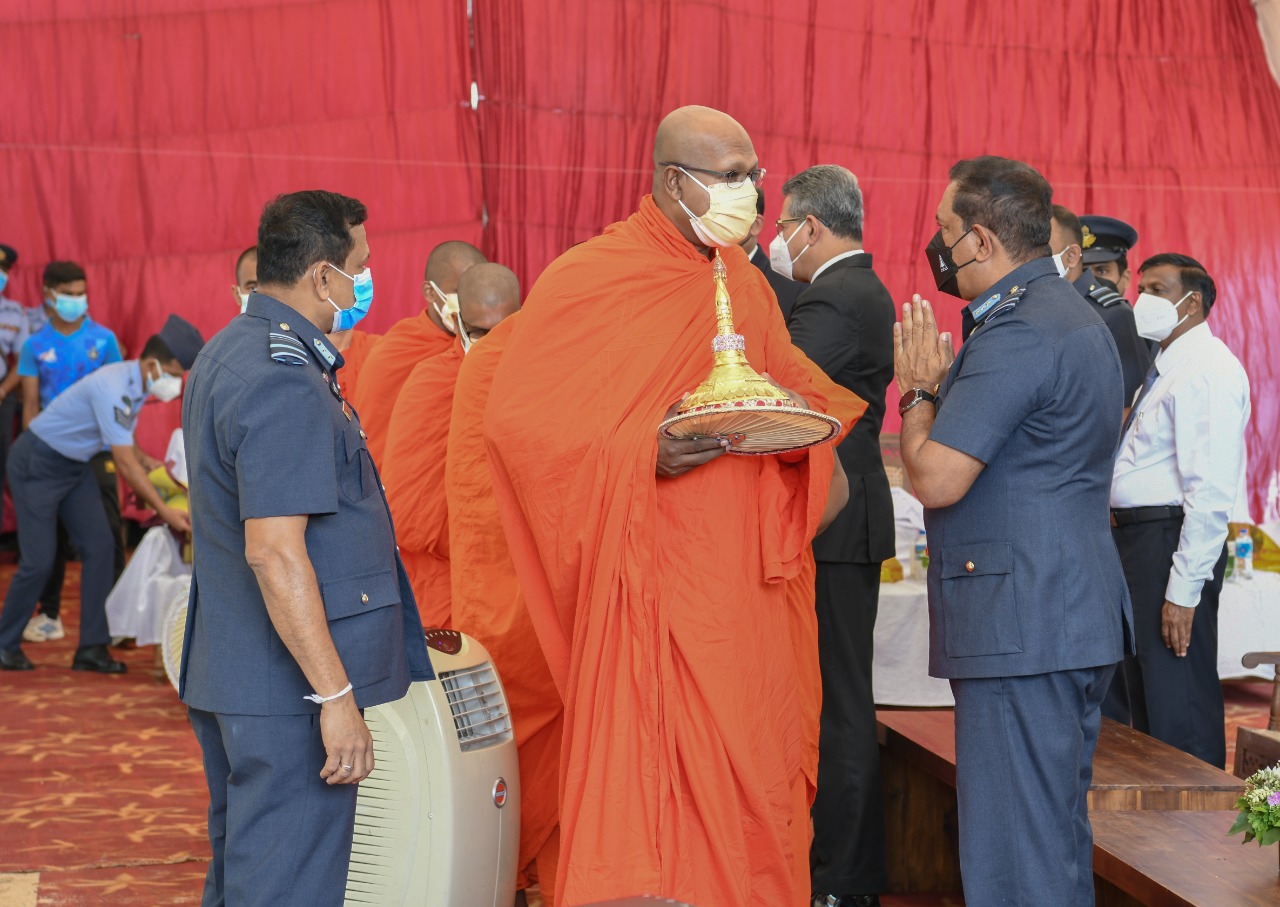 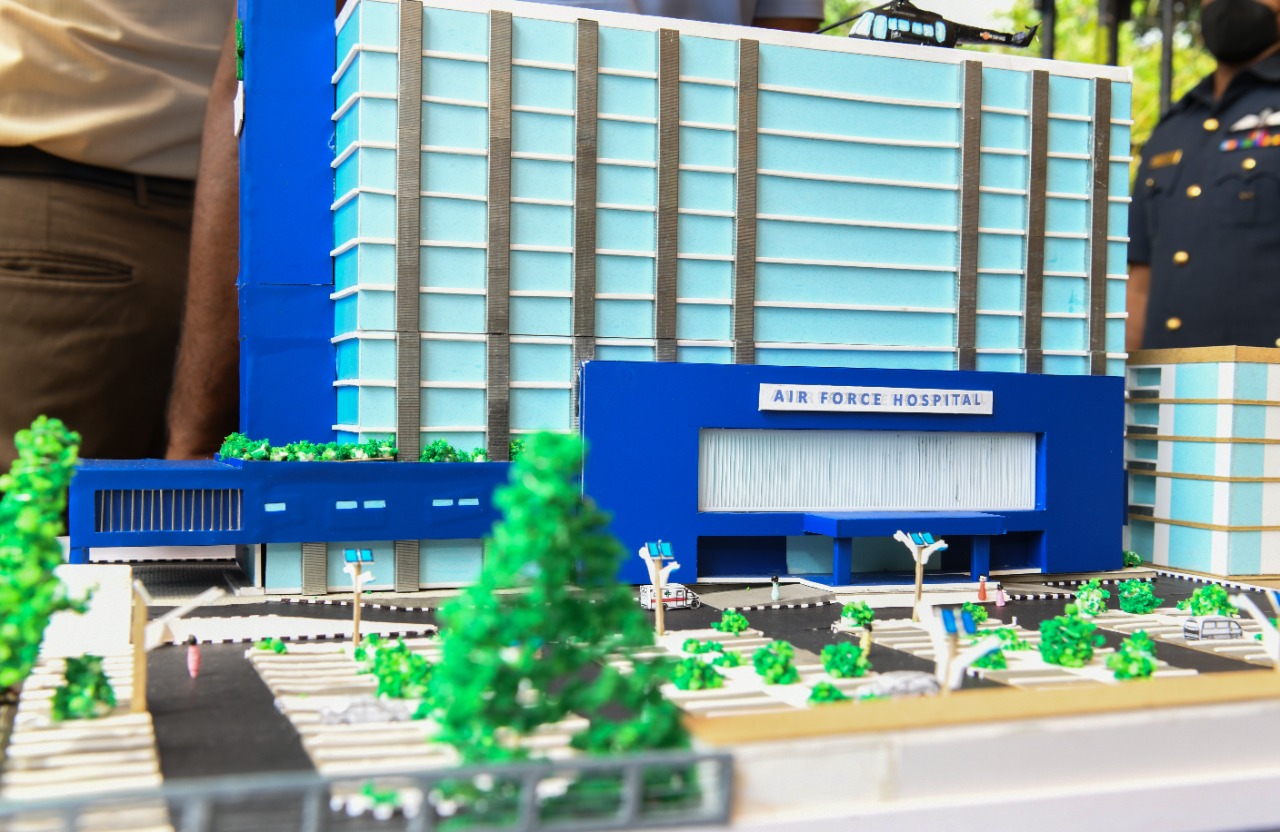 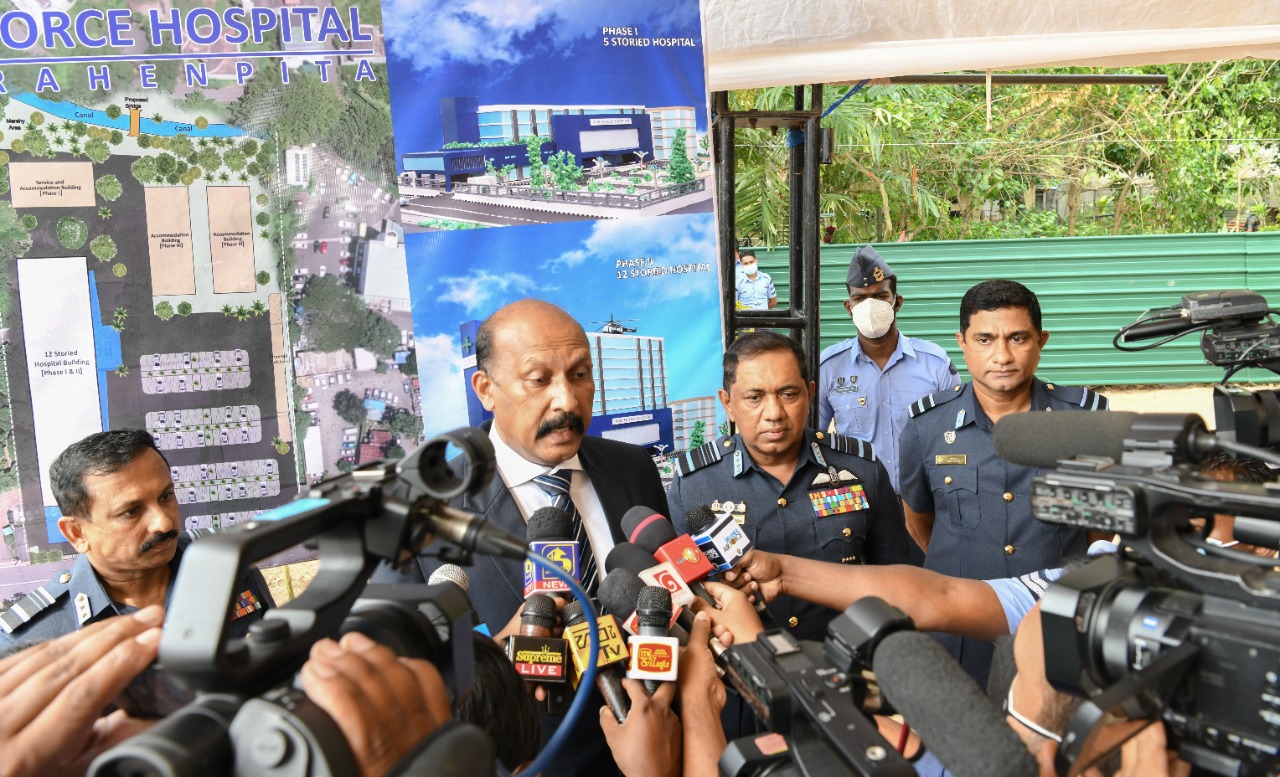 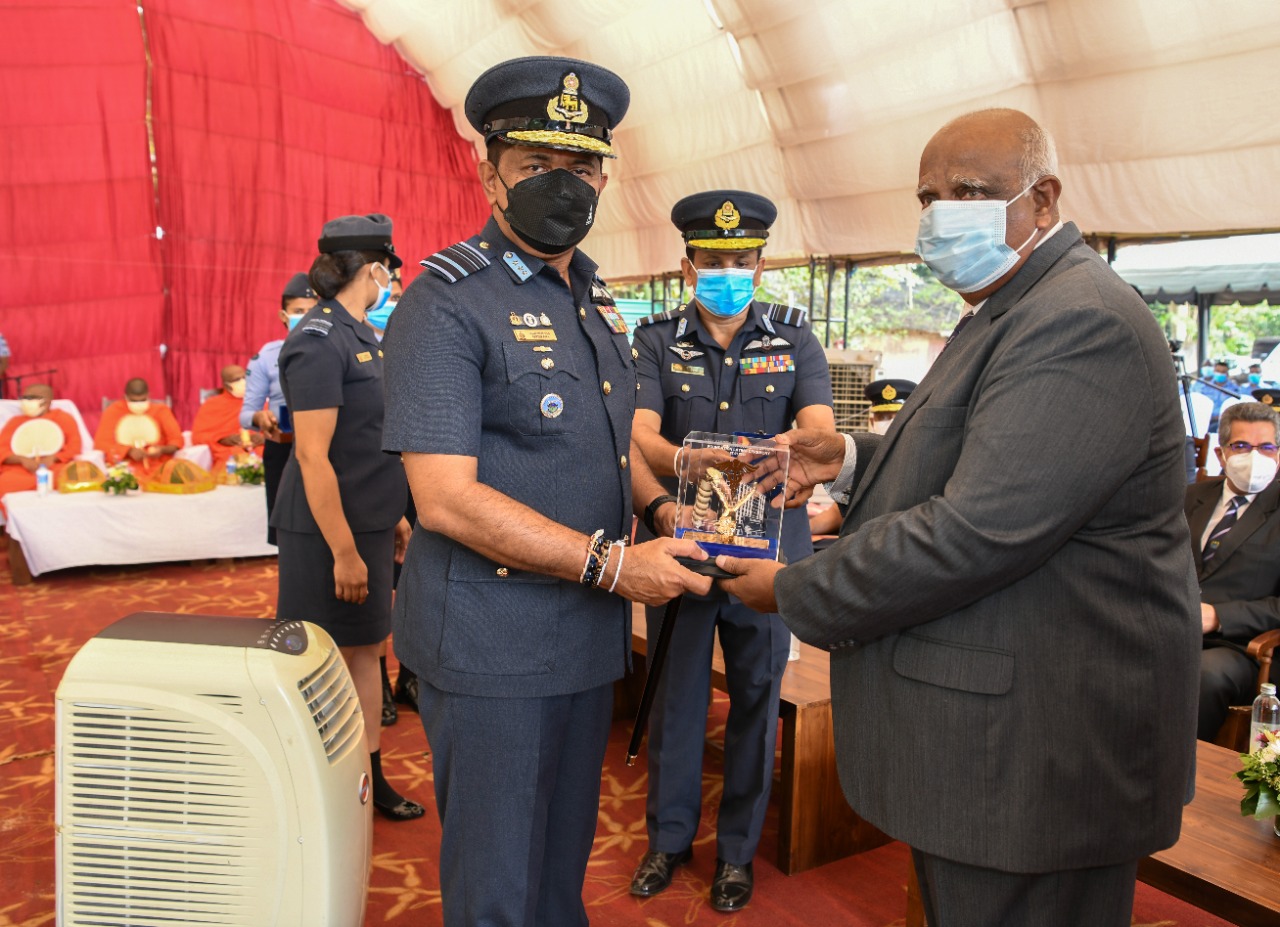