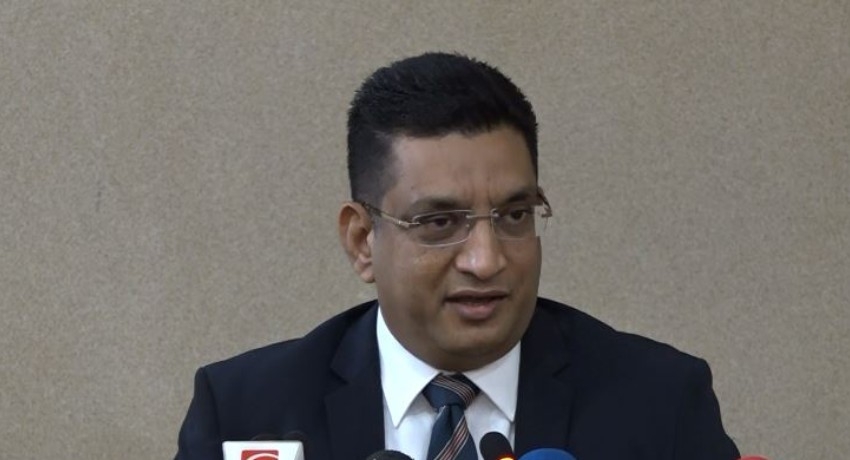 Ali Sabry PC, speaking during a talk show on a privately-owned radio station in Colombo said such bodies should not be given the right to go on strike and should be prohibited by provisions of the constitution of the country.

“The Armed Forces and the Police cannot go on strike. But these institutions go on strike for the simplest thing and they are playing with the lives of the people,” said the Justice Minister.

He said the country needs a rapid response force as an alternative to respond to these strikes.

“I believe the President is more relaxed and he needs to be more strict on these matters. There is an agenda in operation to commit sabotage. If the CEB is making losses, are the politicians alone to blame? Shouldn’t the engineers and workers also be accountable?” he further said noting that present issues are complex and spontaneous solutions cannot be provided.

Sri Lanka currently needs a tougher President, said the Justice Minister while noting that the President is going easy on strikes.