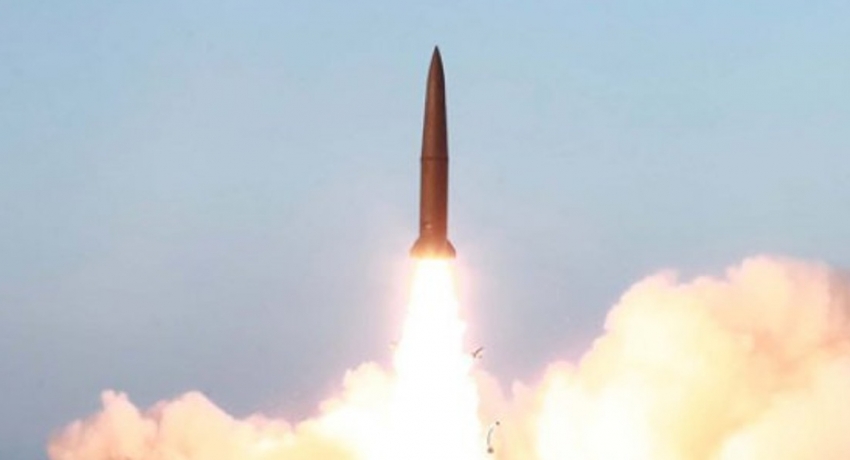 CNN: North Korea fired what are presumed to be two short-range ballistic missiles into waters off the east coast of the Korean Peninsula on Thursday (27) — a move believed to be its sixth missile test this month, the South Korean military said.

The two projectiles were launched from Hamhung near North Korea’s central east coast at 8 a.m. and 8:05 a.m. local time, landing in the sea after flying about 190 kilometers (118 miles) and reaching an altitude of about 20 kilometers (12.4 miles), the South Korean military said.

Pyongyang has ramped up its missile testing in 2022, saying it will bolster its defenses against the United States and evaluate “restarting all temporally suspended activities,” according to North Korea’s state-run news agency KCNA.

Just two days ago, North Korea fired what were believed to be cruise missiles into the sea.
On January 17, Pyongyang test-fired “tactical guided missiles,” which are short-range ballistic missiles, KCNA said.