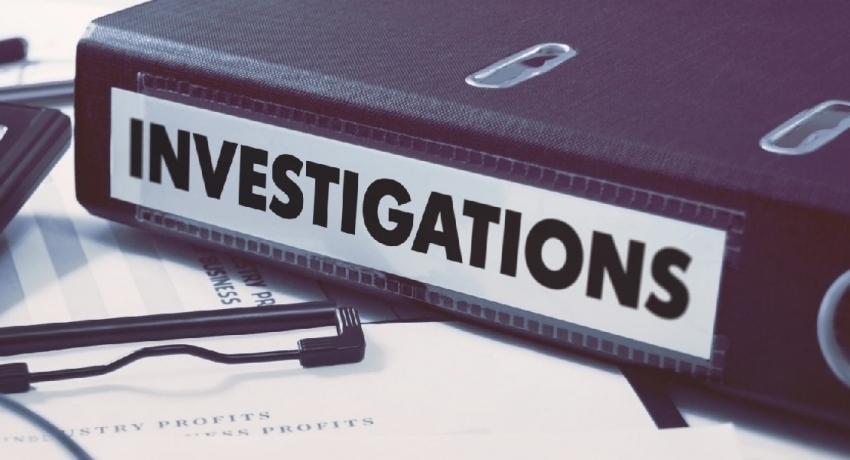 COLOMBO (News 1st); Sri Lanka’s Criminal Investigations Department launched an investigation after a schoolboy was injured when an ordinance exploded in a garden in Salawa, Kosgoda.

Authorities believe that the ordinance may be one of the bullets that fell into the area after an explosion rocked the area in 2016.

The 15-year-old schoolboy was first rushed to the Avissawella General Hospital and then transferred to the Colombo National Hospital. 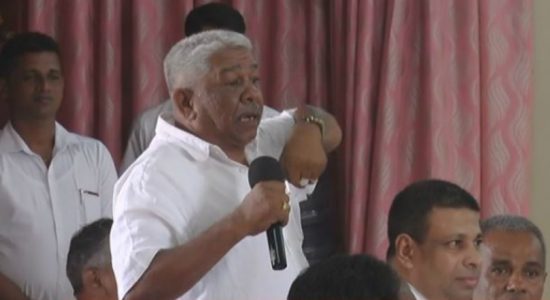 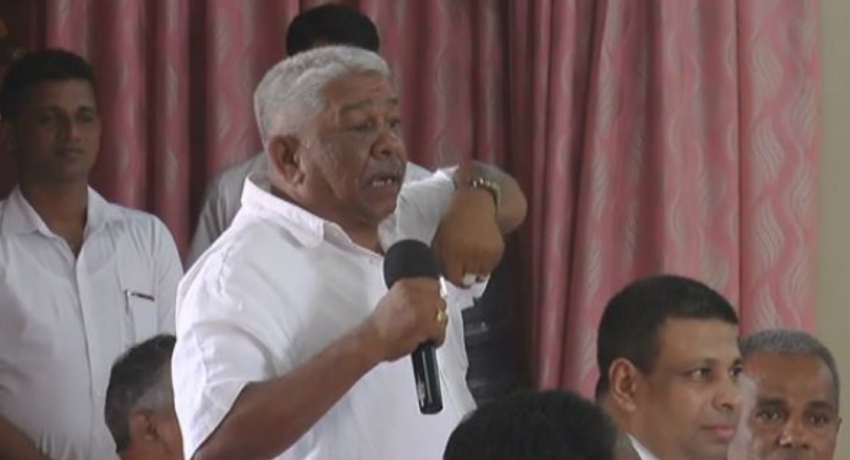