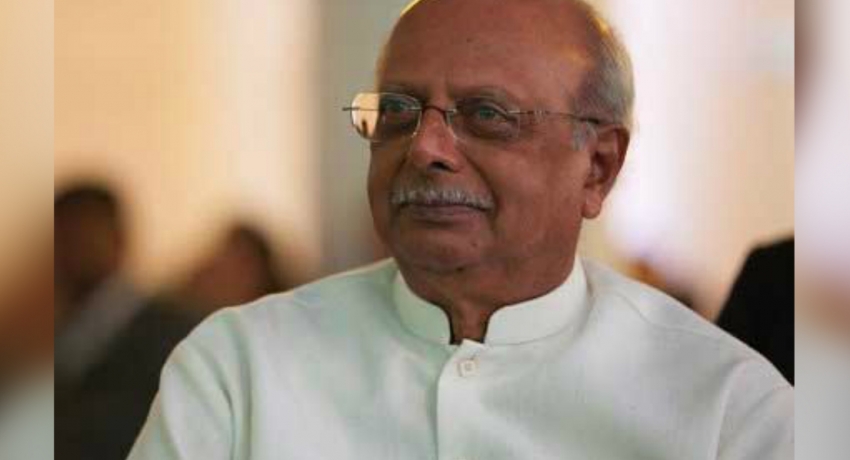 COLOMBO (News 1st); Commodity prices have risen and at least 60% of families in Sri Lanka are living below the poverty line, says the Secretary of the Sri Lanka Sama Samaja Party, MP Prof. Tissa Vitharana.

Pointing out that commodity prices, which only rise an average of 5% to 6% year-on-year, the MP mentioned that they have increased at least 14% within last month.

Even food has become unaffordable, he said, adding that the main issue people are facing today is hunger.

Requesting the Government to take appropriate action to resolve this issue, the MP stated that some families are able to eat only one meal per day, even with difficulty.

Between highways and various infrastructure development, maybe the Government needs to focus on fulfilling essential needs., he stated.

Further mentioning that the wealth of 21 families is more than half of the country’s lower income earners, the MP called out for the Government to grant the public relief by postponing unnecessary developments.