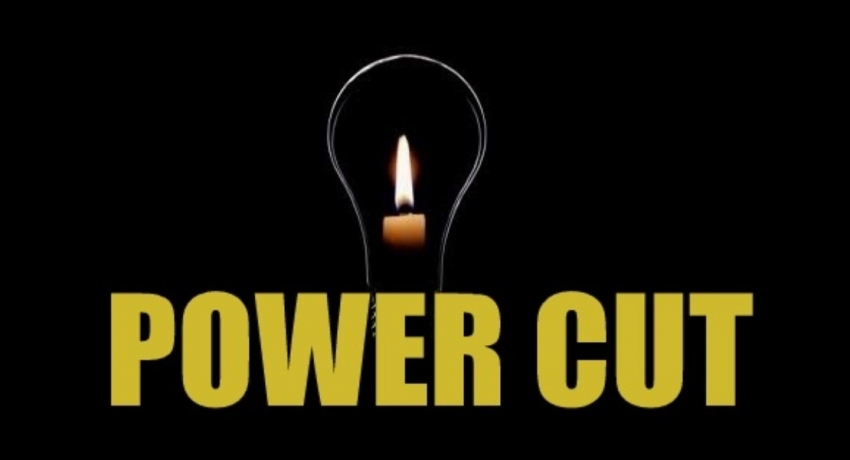 Power cuts or not? The tussle between Gammanpila, Lokuge & TUs

Power cuts or not? The tussle between Gammanpila, Lokuge & TUs

COLOMBO (News 1st): It is impossible to supply Furnace Oil to the Ceylon Electricity Board (CEB) until the 9th of February and the CEB has been informed in this regard, Udaya Gammanpil, the Minister of Energy has said.

“Another shipment of Furnace Oil will reach Sri Lanka on the 9th of February and until then, we are unable to supply any more fuel to the CEB,” he emphasized.

Whilst pointing out that the CEB requested for Furnace Oil only until the 22nd of January, the Minister noted that the Ceylon Petroleum Corporation (CPC) took the relevant measures to ensure the required stocks are supplied.

The CPC cannot supply any more fuel to the CEB at the moment since the remaining stocks of Furnace Oil must be supplied to factories, Minister Gammanpila added.

“As promised we have supplied Furnace Oil to the CEB. If we allocate the remaining Furnace Oil also to the CEB, instead of providing it to the factories and industries, that would mean thousands of people will lose their jobs. This will affect the country’s export sector as well,” he pointed out.

Meanwhile, Minister of Power Gamini Lokuge pointed out that since the Ceylon Electricity Board is properly managing the fuel stocks supplied by the CPC, there is no need for any power cuts from on Tuesday (Jan. 25).

However, the CEB Engineers’ Union said as a result of the prevailing crisis, island-wide power cuts are likely with effect from on Monday (24), under four phases.