(News1st); The United States is unlikely to strike a deal with Iran to save the 2015 Iran Nuclear deal unless Iran releases four US citizens Washington says it is holding hostage, the lead US nuclear negotiator told foreign media.

The long-held US position that the issue of the four people held in Iran is separate from the nuclear negotiations. He moved a step closer, however, to say that their release was a precondition for a nuclear agreement, US Special Envoy for Iran Robert Malley stated.

Over the last few years, Iran’s elite Revolutionary Guards have arrested dozens of dual citizens and foreigners, mostly on espionage and security-related charges.

Rights groups have accused Iran of taking prisoners to gain diplomatic leverage, while Western powers have long demanded that Tehran free their citizens, who they say are political prisoners.

The US special envoy to Iran was speaking in Vienna, where talks are underway to bring Tehran back to full compliance with the provisions in the deal.

The US left the negotiations in early December, with US State Secretary Antony Blinken saying that Iran was “not serious” about the JCPOA.

For the unknown, the JCPOA nuclear deal on the Iran nukes program is an agreement reached between the P5+1 countries, including China, Russia, the UK, Germany, and the US.

The deal was signed in Vienna, leading the US to withdraw heavy economic sanctions against Tehran in return for Iran to bring down its uranium enrichment program.

There have been constant questions on Iran’s intention regarding the deal since the US exited the talks under ex-US President Donald Trump’s tenure in 2018, re-imposing the preview sanctions.

Iran since then has breached several restrictions under JCPOA, notably increasing its uranium accumulation to 60%, which is far beyond the limits of the accord.

Although, Iran has constantly argued that the store is only for “civilian purposes” and would “not aim for 90% even if the Vienna Talks fail. Currently, as the 8th round of negotiations continues, Washington has refused to enter into direct discussion with Iran, leaving other participants shuttling between both sides. 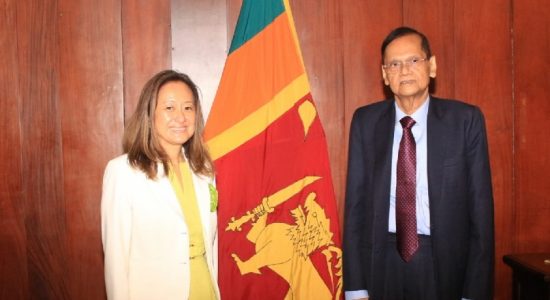