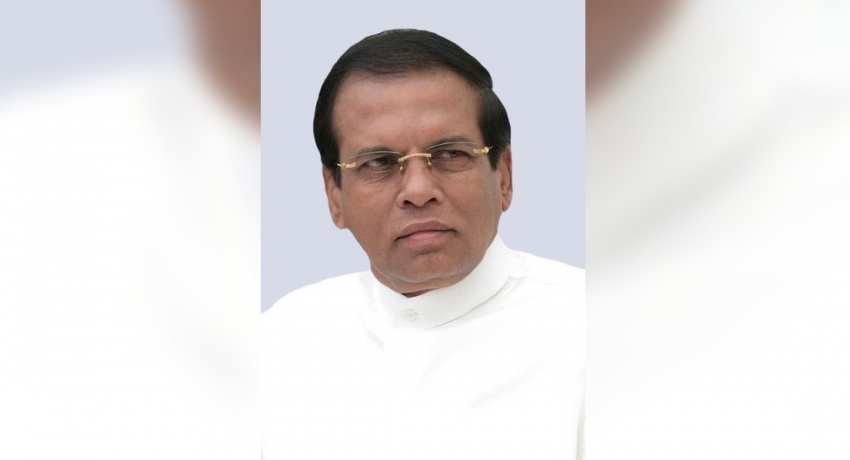 COLOMBO (News 1st); The Former President, Maithripala Sirisena says that issues in the power sector of the country have remained for many years.

Pointing out that technical issues in the power sector have remained for long, the former President stated that it is due to the unfortunate situation of not being able to solve the existing technical issues that the people are in the dark today.

He also emphasized that an electricity mafia exists in the present, and stated that one of the issues in the sector is the high cost incurred in purchasing electricity from the private sector.

There is now the oil crisis and coal crisis, the SLFP MP stated, adding that most issues intensified with the pandemic and the economic crisis.

“The important thing is to discuss all aspects of the issue and to give the people the relief and welfare they need as soon as possible,” he added.