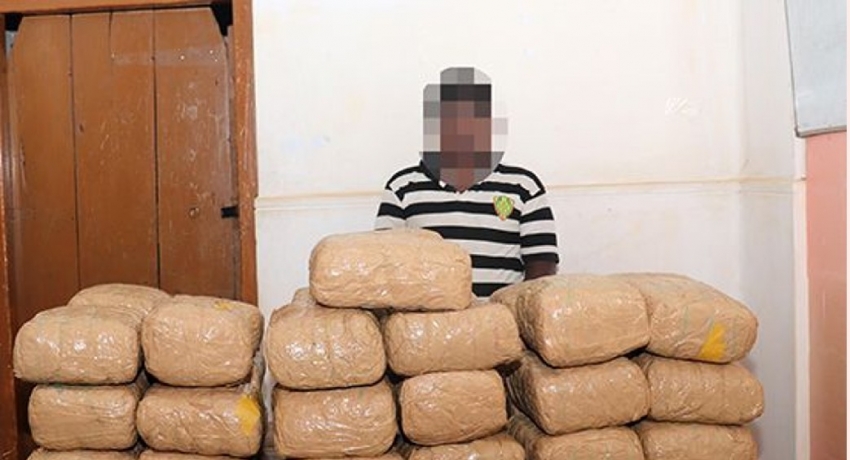 COLOMBO (News 1st); The Sri Lanka Navy has arrested a suspect with a stock of Kerala Cannabis worth more than Rs. 24 million in street value.

The Sri Lanka Navy stated that the suspect apprehended in a coordinated operation conducted by the Navy and Police in the Chulipuram area, in Jaffna last night, which led to arresting the relevant suspect with about 80kg and 500g of Kerala Cannabis in possession.

The suspect has been identified as a 38-year-old resident of Chulipuram.

Sri Lanka Navy said the suspect and the seized stock of Kerala Cannabis were handed over to the Chulipuram Police for further legal proceedings.