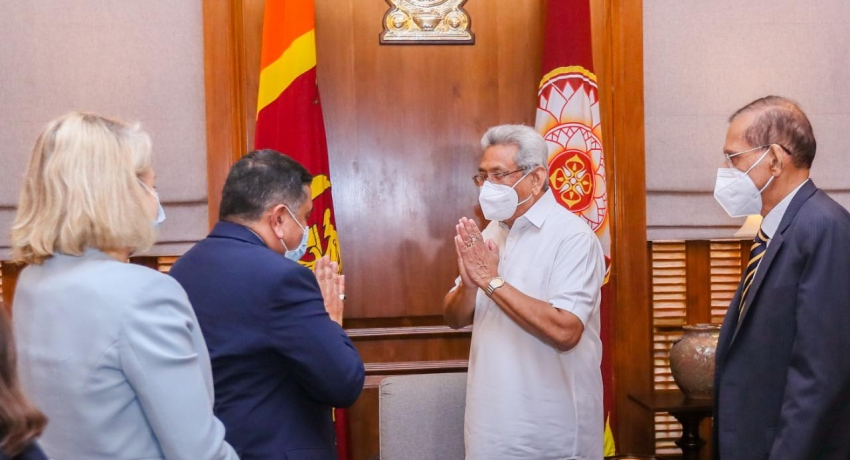 He further stated that Sri Lanka will be able to resolve all issues pertaining to human rights by moving forward with a pragmatic approach to further strengthen it.

Minister Ahmad made these remarks when he called on President Gotabaya Rajapaksa at the Presidential Secretariat on Thursday morning (20).

As Minister of State for South Asia, the United Nations and Commonwealth, Lord Ahmad has been entrusted with a number of responsibilities including co-operation with the Indian Ocean region, Central Asia and the Commonwealth.

Responding to a request made by the President to assist Sri Lanka in achieving its goals in the renewable energy sector by overcoming technical hurdles, Lord Ahmad said he would look into the matter as soon as possible when he returns to his country and extend all possible assistance in this regard.

An agreement has been already signed with the United Kingdom to provide employment opportunities for Sri Lankan healthcare workers. Lord Ahmad also promised to explore the possibility of developing cooperation in the economic sphere.

The Government aims to solve all the issues faced by Sri Lankans and create an environment where all Sri Lankans can live as one people. The President expressed the willingness to work with the Sri Lankan Diaspora in the United Kingdom in this regard and requested Lord Tariq Ahmad to provide an opportunity for discussions with the Diaspora.

Lord Ahmad said that the United Kingdom is always ready to work in harmony as a close and pragmatic friend of Sri Lanka. 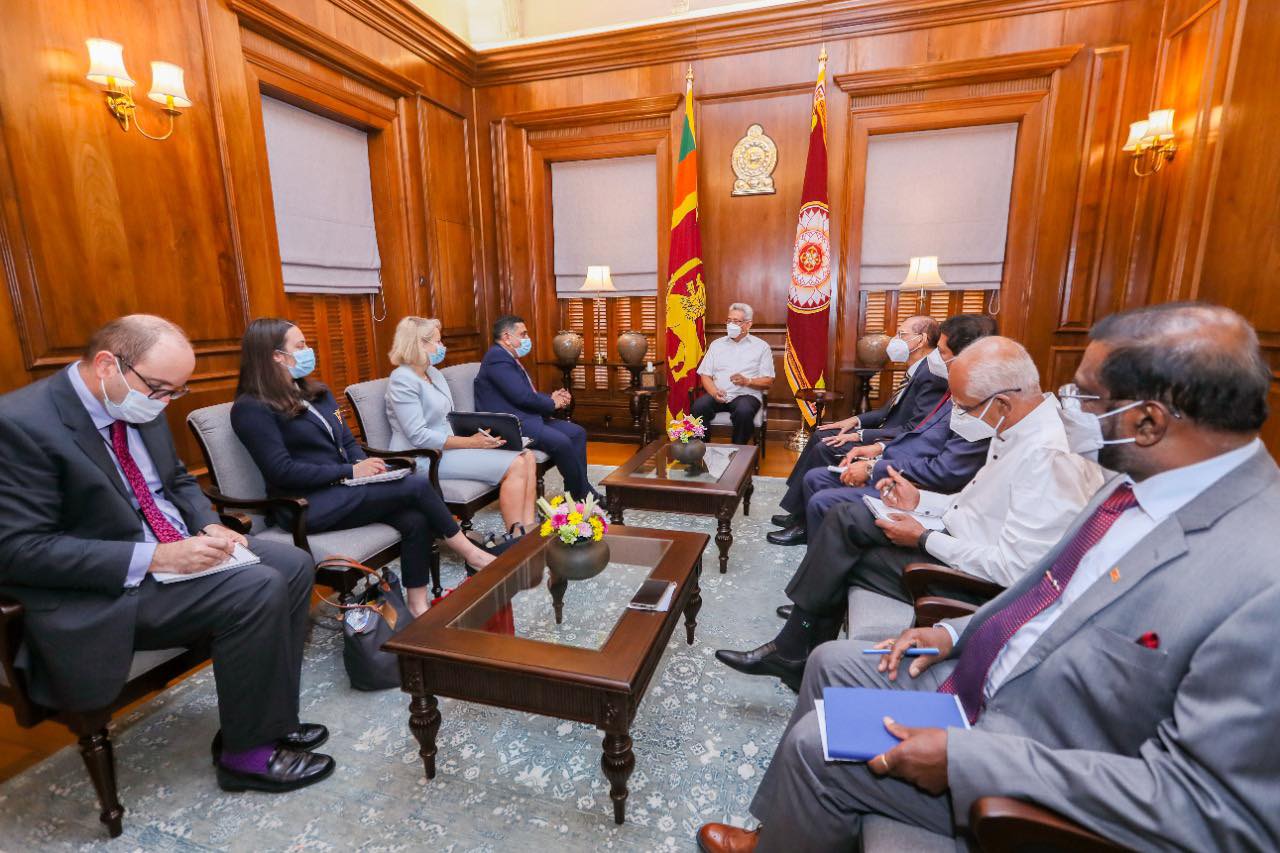 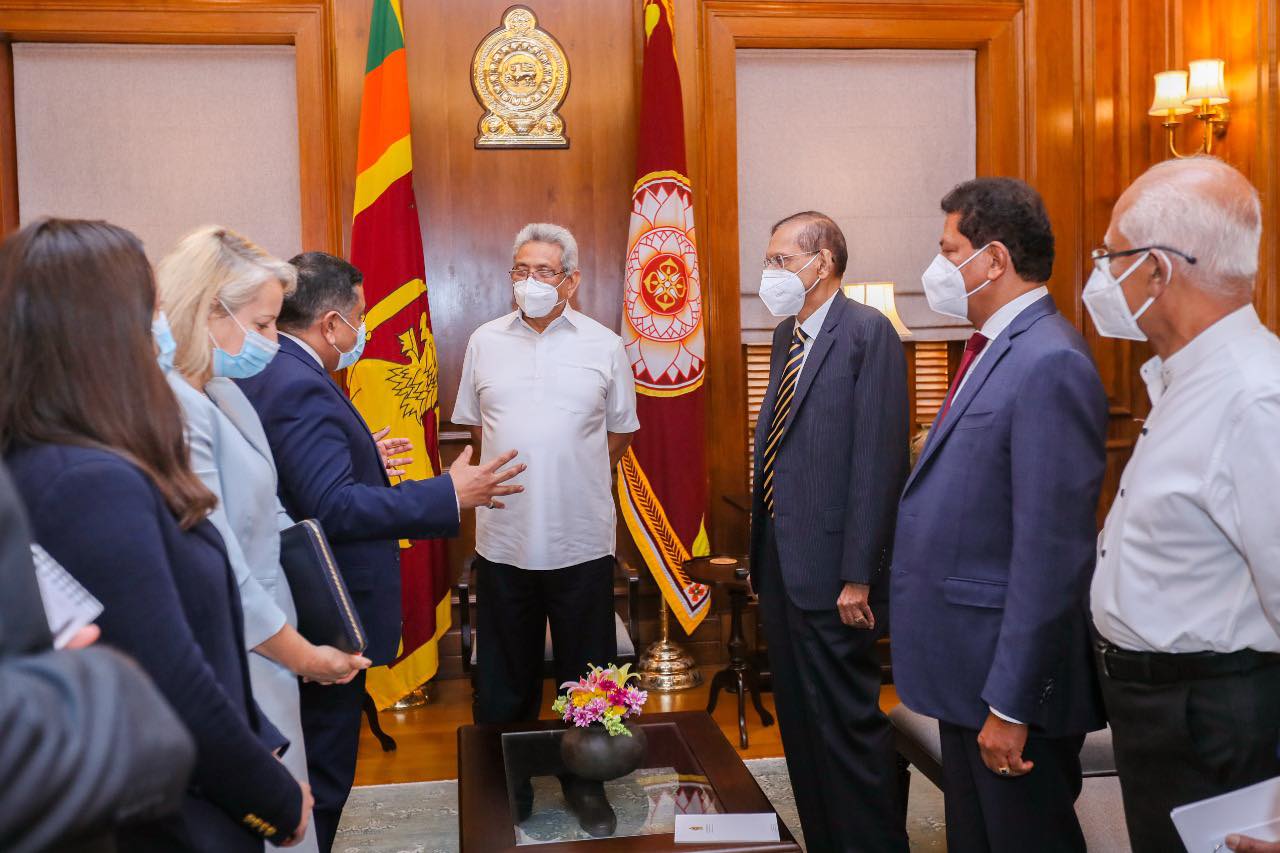 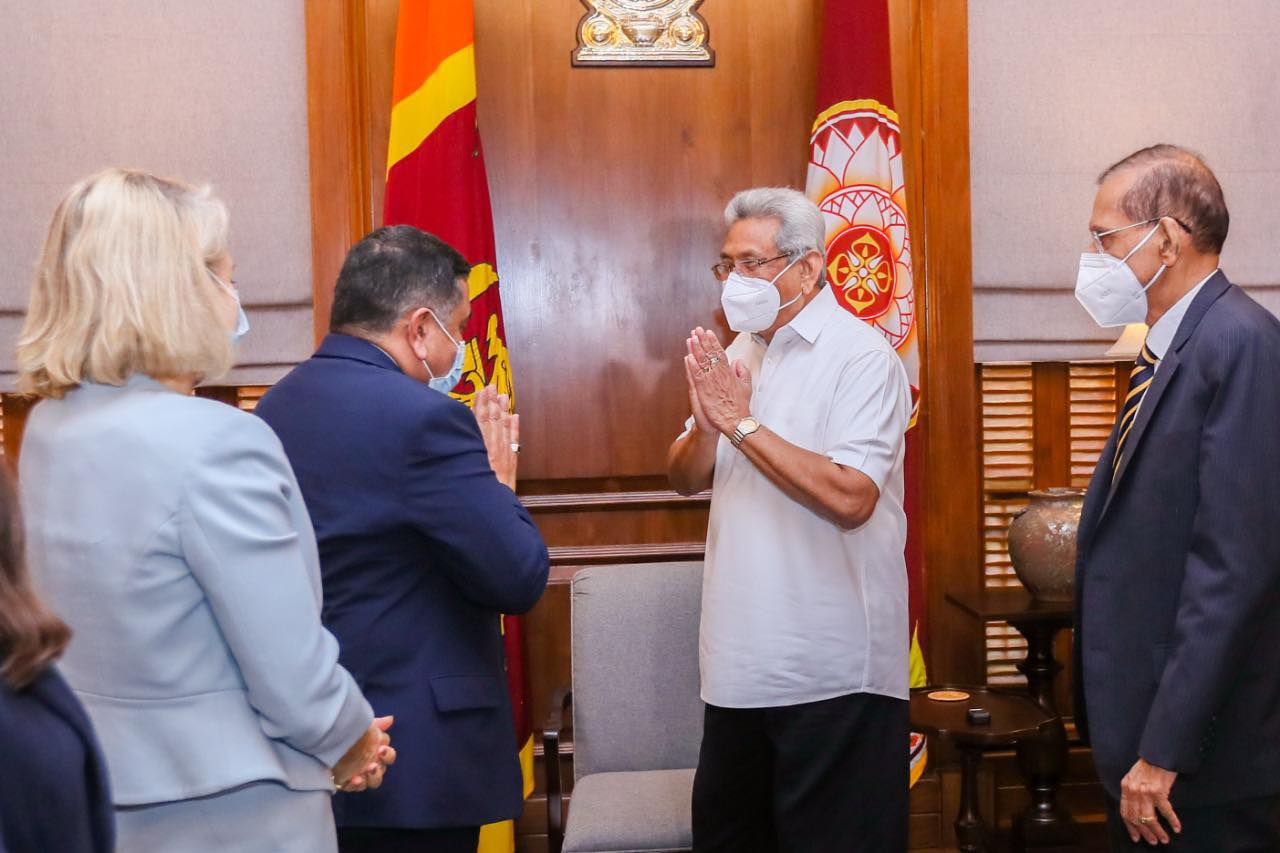