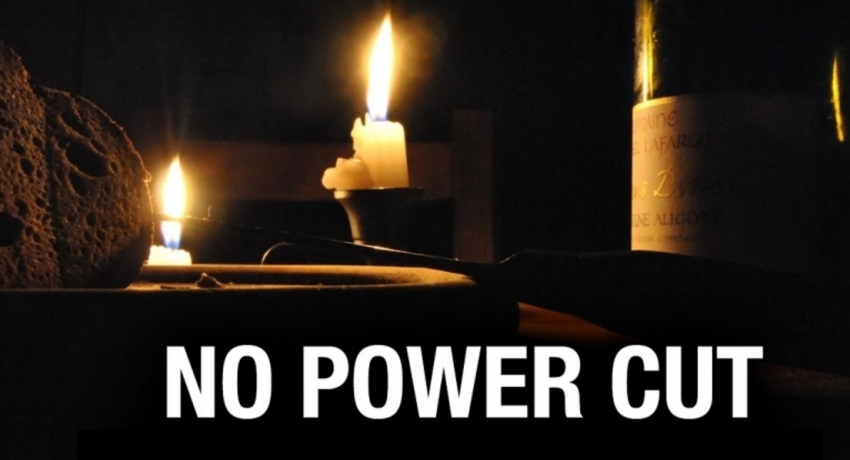 COLOMBO (News 1st); The Ceylon Electricity Board states that 1800 metric tons of diesel was received by the Kelanitissa power plant complex this morning (20).

Accordingly, its Media Spokesperson, Additional General Manager Andrew Navamani said that there will be no need for a power cut to take place tonight (20).

After the diesel stock was received, the generators of one power station were reactivated, and as a result, 115 MW will be added to the national grid.

The Spokesperson stated that the other power station which was shut down on Wednesday (19) will be reactivated around Thursday (20) midday, therefore, no power cuts will be experienced on Thursday.

Meanwhile, two Chinese experts have arrived in the island to repair a faulty generator at the Norochcholai power plant.

The Ceylon Electricity Board stated that they are currently giving the necessary instructions to repair the generator, and plans are underway to revive its operations soon.

The national grid lost around 300 megawatts due to this generator failure. 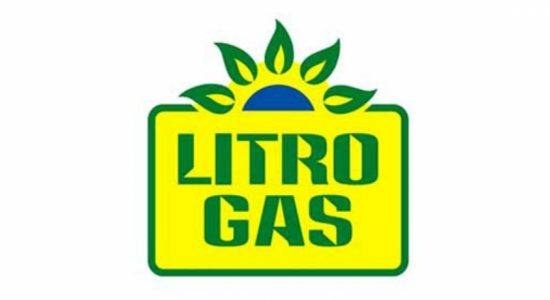 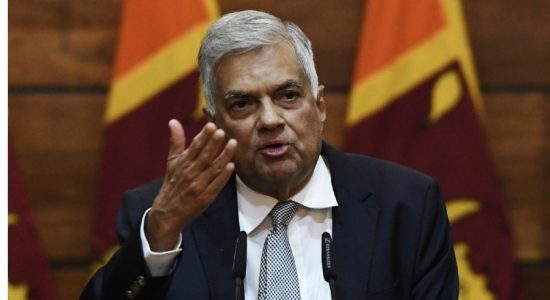