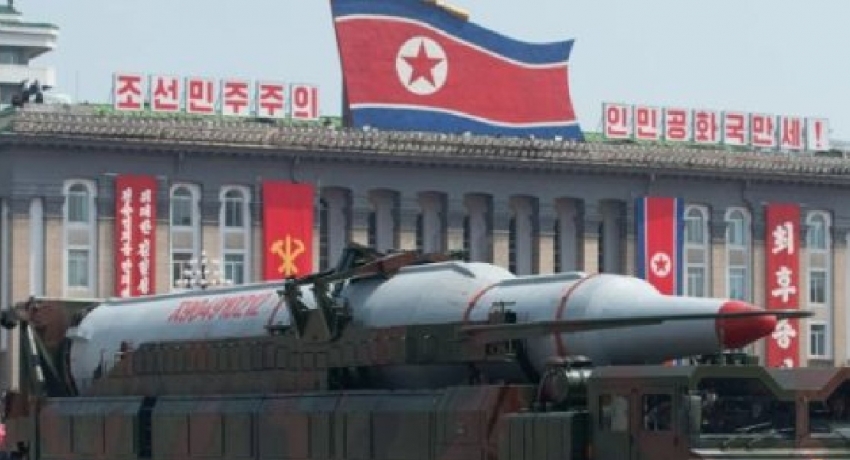 This missile test was North Korea’s fourth for 2022, with two previous launches involving “hypersonic missiles” capable of high speed and maneuvering after lift-off, and another test on Friday(14) using a pair of SRBMs short-range ballistic missiles) fired from train cars.

The Academy of Defence Science conducted a test of tactical guided missiles from the country’s west coast, which “precisely hit an island target” off the east coast on Tuesday, the official KCNA news agency reported.

However, the U.S. Special Representative for North Korea has told North Korea to halt its unlawful and destabilizing activities and urged Pyongyang to reopen dialogue, adding that he was open for talks without preconditions, The Us State Department stated following a call with both his South Korean and Japanese Counterparts.

On the other hand, South Korea’s Defence Ministry has warned that its military is capable of detecting and intercepting all North Korean missile launches as it perceives them as a grave threat. 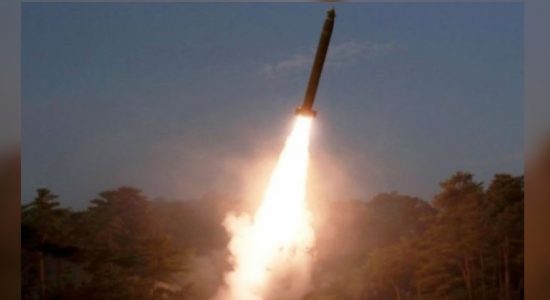 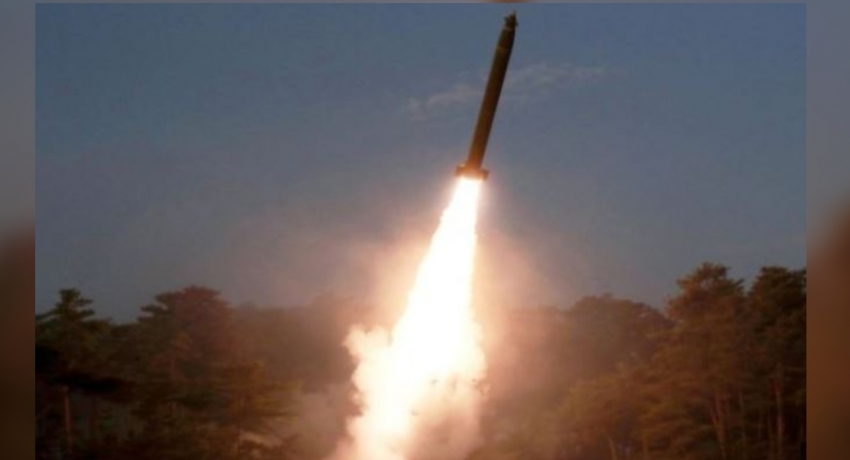