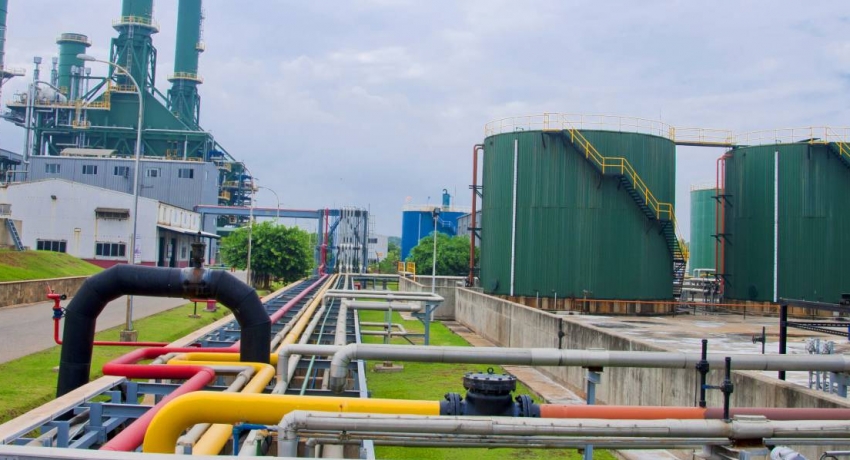 Complaint handed over to IGP to probe power plant breakdowns

Complaint handed over to IGP to probe power plant breakdowns

COLOMBO (News 1st); The Minister of Power, Gamini Lokuge says that a complaint was handed over to the IGP to conduct an investigation into the recent breakdowns at Power Plants recently.

Power cuts were reported in multiple areas across the country after two power stations at the Kelanitissa Power Plant Complex ran out of Diesel and became inactive on Thursday (13) afternoon.

The CEB noted that 300 MW of power was lost from the National Grid as a result of this.