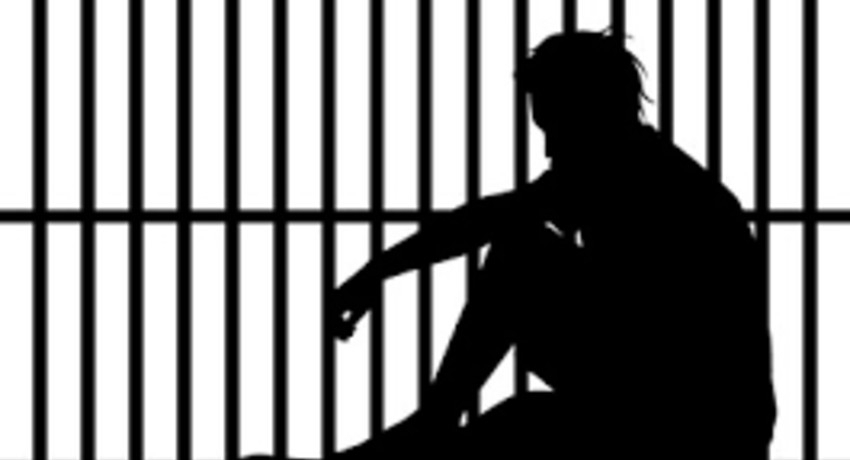 Prisons Commissioner and Spokesperson, Chandana Ekanayake told News 1st that the Additional Secretary (Legal) of the Ministry of Justice had informed the Commissioner-General of Prisons to hand over two Indian Prisoners to the Indian government, under the SAARC exchange agreement.

One prisoner was found guilty of possession, distribution, and importation under the Poisons, Opium, and Dangerous Drugs (Amendment) Act, No. 26 of 1986 by the Negombo High Court and was sentenced to three life sentences for each charge.

He has been incarcerated for 12 years.

The second prisoner was charged under the Dangerous Drugs Ordinance and was also serving three life sentences for three charges.

He has been incarcerated for 6 years.

Accordingly, these two prisoners will be escorted to the Bandaranaike International Airport under armed guard by the Prison Officials and will be handed over to Indian Police Officers.