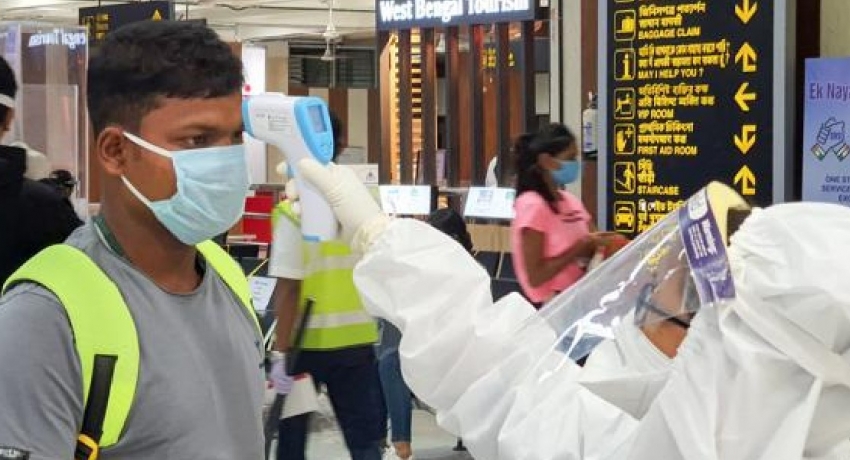 (News 1st); A private laboratory in India accused of faulty Covid-19 tests on travelers on two flights from Italy last week is been investigated by Indian officials, Foreign media reported.

Close to 173 travelers from Rome and 125 passengers from Milan tested positive on arrival in Amritsar, India. However, When thirty of them were tested once again at the airport, only three people tested positive for covid-19.

Indian Airport officials have terminated using the services provided by the lab known as SpiceHealth, which conducted the test on the passengers.

“If it’s a manufacturing fault, we have to follow certain guidelines. If it’s a human or procedural fault, then we will certainly take action,” airport director VK Seth said.

Investigations have noted that the controls of the machines were not working properly and that the issue was being investigated at the “highest levels,” according to Dr Charanjit Singh, civil surgeon of Amritsar.

Furthermore, the Airports Authority of India (AAI) hired SpiceHealth on the 15th of December to conduct tests on inbound travelers from high-risk countries as per government regulations, Singh further stated.

As the Omicron Variant continues to spread rapidly, India reported 167,000 new corona virus cases on Tuesday(11) while it battles the third wave of the pandemic.

No Masks In Closed Spaces, Jab Certificate Not Needed: UK 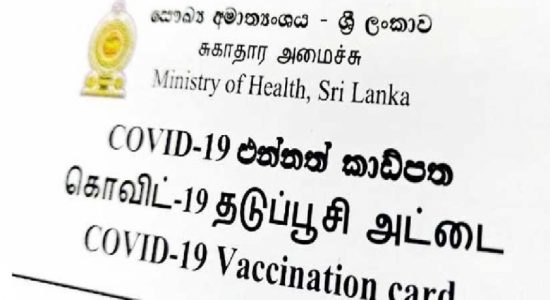 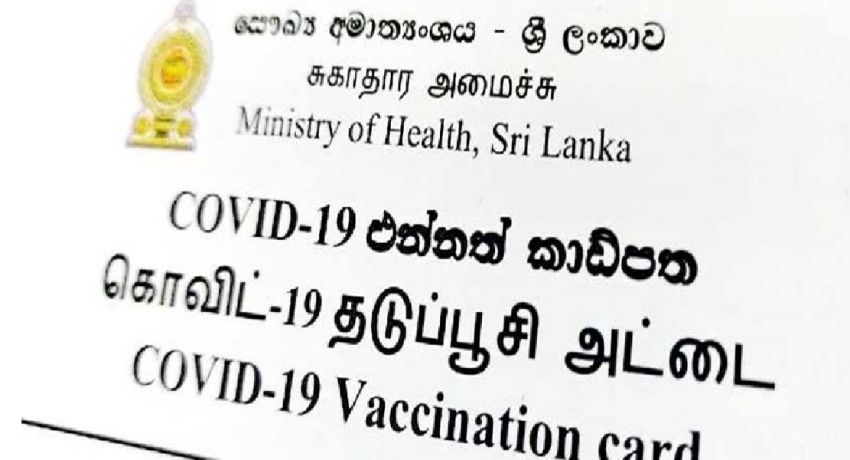