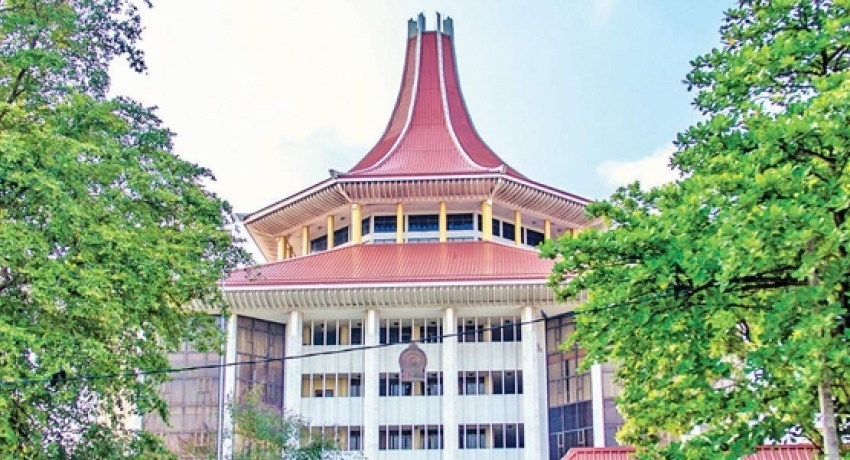 COLOMBO (News 1st); The Supreme Court of Sri Lanka has decided to consider on the 31st of January, a petition that was filed seeking a ruling that the fundamental rights are being violated when making it mandatory for children under the age of 18 to obtain the vaccine against COVID-19.

The application was called up in the presence of Justices Gamini Amarasekera, Kumuduni Wickremesinghe, and Achala Wengappuli.

President’s Counsel K. Kanag-Isvaran, appearing for the petitioner said it was promised in court earlier, that only the Director-General of Health Services would make statements with regard to the COVID-19 pandemic and the COVID-19 prevention programs.

The President’s Counsel said that however, the Health Minister making such a statement is a violation of the agreement reached earlier in court.

He said that further submissions will be made in court, adding that it is wise to first obtain the parent’s consent before administering the vaccine to children.

The Health Minister, State Minister for Health were among those named as respondents.