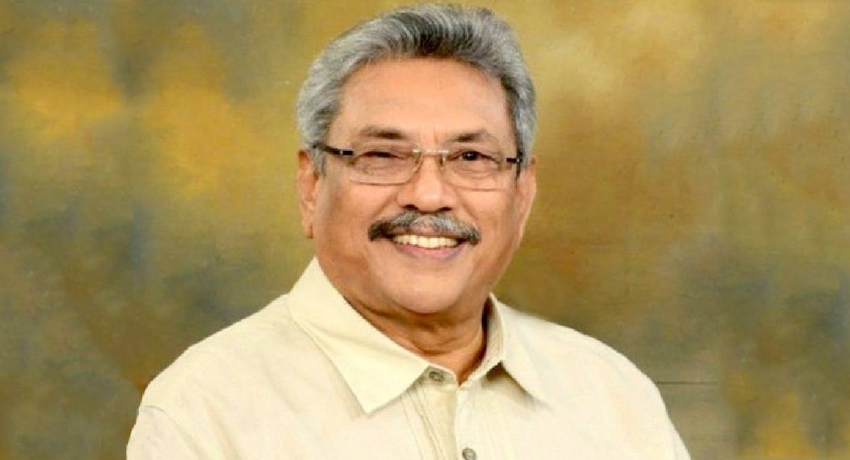 In a backdrop where the island nation is facing an imminent power shortage, the Head of State spoke to the heads of the Power and Energy sectors at the Presidential Secretariat on Monday (10), said the President’s Media Division in a press release.

Officials pointed out that the root cause of the current crisis is the issues prevalent in generating electricity through coal and fossil fuel.

Sri Lanka’s coal reserves are sufficient as well as in good maintenance and if the fossil fuel power generating sector is managed well, the country can survive an impending power cut, said the officials.

The Subject Ministers noted that all measures have been taken to manage the daily life of the general public during the current situation of the country.