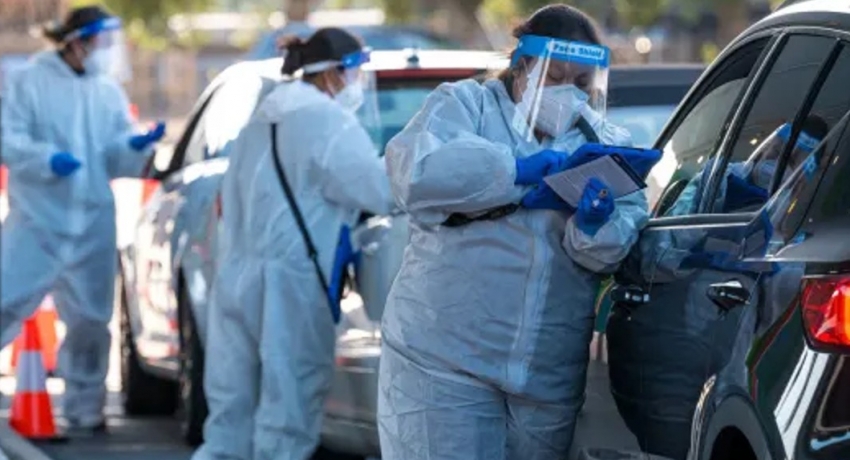 (News 1st); Australia exceeded 1 million covid-19 cases in the past week, amid the surging Omicron wave, Tightening the strain on hospitals and supply chains.

Despite the implementation of strict lockdowns and the tightening of border controls to curb the spread of infections earlier in the pandemic, Australia is currently battling record infections in its effort to live with the virus following larger vaccination figures.

Prime Minister Morrison, plans to change isolation rules to allow work in food production and distribution by those who have been in close contact with asymptomatic infections.

Increasing numbers of hospital admissions have compelled to re impose restrictions in most states in the country as businesses face shortages of employees as a result of infections and isolation conditions.

Furthermore, Morrison plans to eventually widen the changes to transport and other key sectors. He will also submit his proposals to state leaders at a meeting of the national Cabinet this week.

Even though Australia was dealing with serious volumes of cases, health systems were coping, More than 3,500 people are in hospital, up from about 2,000 a week ago, Morrison stated.

On the other hand, Australia’s strict border rules have made headlines after authorities cancelled tennis star Novak Djokovic’s visa over questions about his vaccine exemption.

The judge hearing Djokovic’s legal challenge to the decision to revoke his visa aired concerns about the Serbian’s treatment by border officials on his arrival.