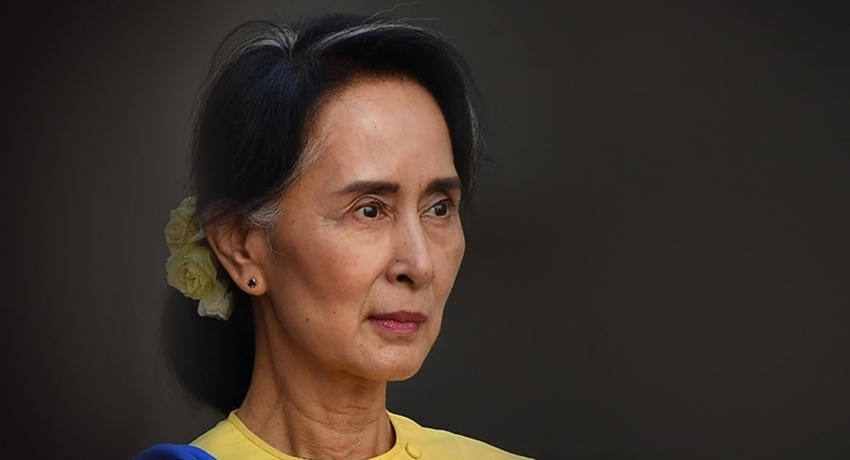 A military-run court in Myanmar has found civilian leader Aung San Suu Kyi, who was overthrown in last February’s coup, guilty on at least three charges and sentenced her to four more years in prison.

The 76-year-old Nobel Peace Prize winner was detained as the military seized control of the country nearly a year ago and has been slapped with nearly a dozen charges that critics say are politically motivated.

She was sentenced to two years for the possession of unlicensed walkie-talkies, and two years for breaching coronavirus curbs, legal sources said.

Aung San Suu Kyi is on trial in a closed court and the charges carry combined maximum sentences of more than 100 years in prison.

She denies all charges.

She was convicted last month on “incitement” and breaching COVID-19 protocols and given a four-year prison sentence, which was then halved by coup leader Min Aung Hlaing in what was portrayed as a pardon.

In December, state television reported the sentence would be applied at Aung San Suu Kyi’s “current detention” place. It is not clear where she is being held and whether the same approach would be taken in Monday’s case.