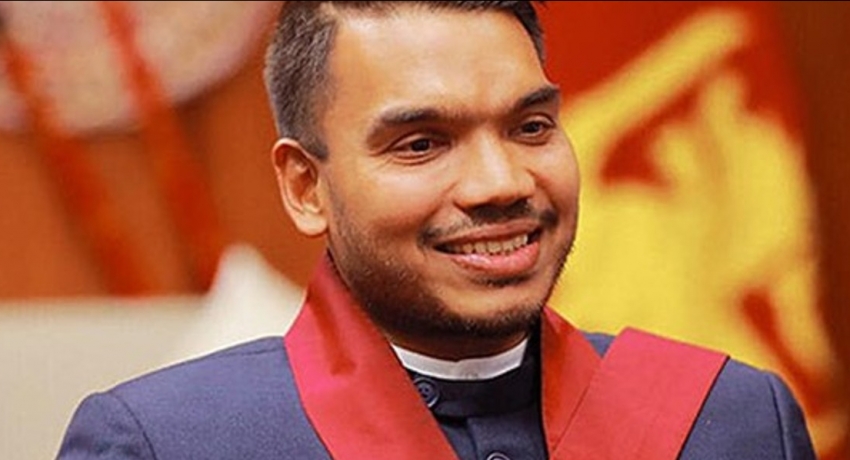 COLOMBO (News 1st); The Minister of Youth and Sports, Namal Rajapaksa has requested Cricketer Bhanuka Rajapaksa to reconsider his decision to retire from Cricket.

Issuing a statement, the Minister points out that as a young player, it is significant to face one’s challenges rather than to take immediate decisions.

Emphasizing that a long-term plan has been established for the development of Cricket in the country, the Minister states that while players have the full right to leave the sport due to personal reasons, he is able to intervene if there were any issues with regard to Cricket administration.

The statement further reads that the Minister remains strict with regard to the discipline of players as well as administrative officers, and cited the recent incident of three players being suspended from the sport, adding that the Minister would have not hesitated to suspend them indefinitely. 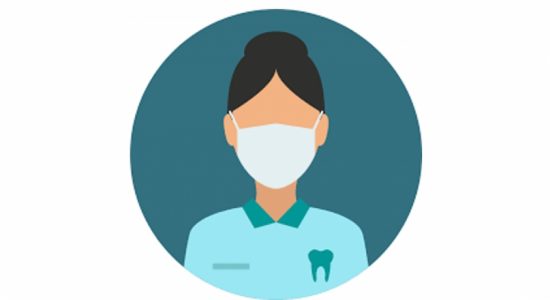