COLOMBO (News 1st); Colombo High Court Judge Namal Balalle on Wednesday (05) directed the Attorney General to inform the Court of the progress of the investigation into the burned X-Press Pearl ship on the 20th of January.

The judge further ordered that the Court be informed of the progress of the investigations into the ship and its crew, who were produced before the Court as suspects in the incident.

When the case was taken before the Colombo High Court on Wednesday (05), the captain of the ship, the local representative of the shipping company and four other suspects appeared before the Court.

The fire broke out in the deep sea off Sri Lanka on May 20th, 2021, with the investigation launched by the Marine Environment Protection Authority, the Department of Wildlife Conservation and the Criminal Investigation Department still being underway. 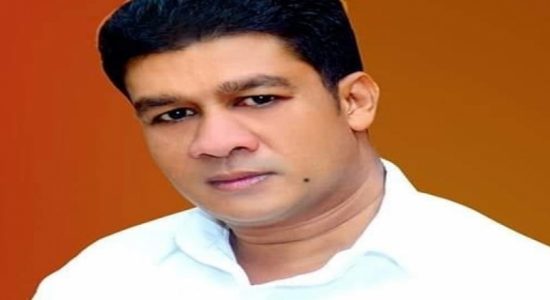