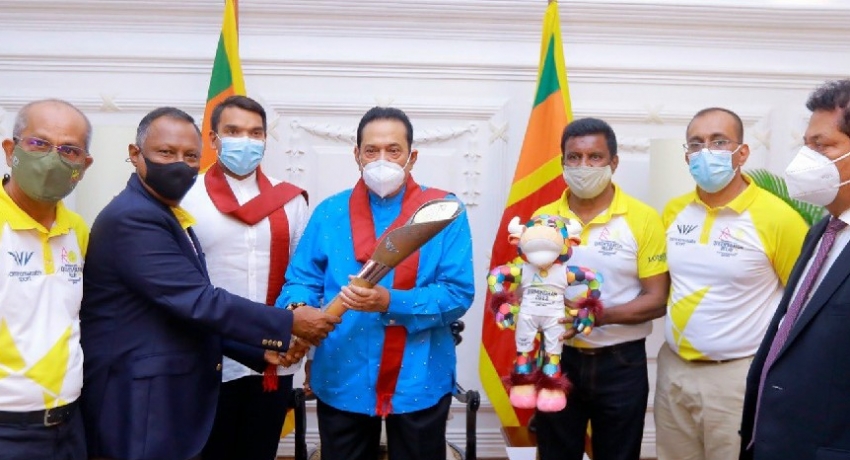 COLOMBO (News 1st); The Birmingham 2022 Queen’s Baton was handed over to the Prime Minister Mahinda Rajapaksa at the Temple Trees on Wednesday (05).

The Queen’s Baton was handed over by the President of the Commonwealth Association in Sri Lanka, Suresh Subramaniam.

The Queen’s Baton reached Sri Lanka from the Maldives and moved to key sites in the country on the 4th and 5th of January 2022 before heading off to Bangladesh.

The 16th official Queen’s Baton Relay is an epic journey across the Commonwealth, with The Queen’s Baton visiting all 72 nations and territories, reaching Europe, Africa, Asia, Oceania, the Caribbean and the Americas.

On the 12th October 2021, the Queen, accompanied by The Earl of Wessex launched the 16th official Queen’s Baton Relay at Buckingham Palace. 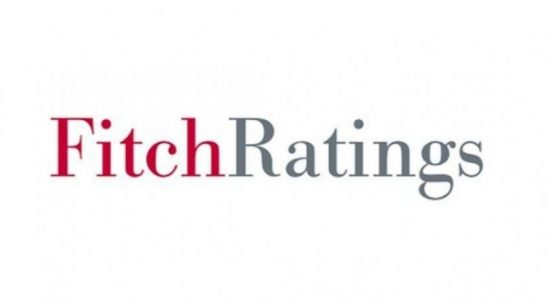 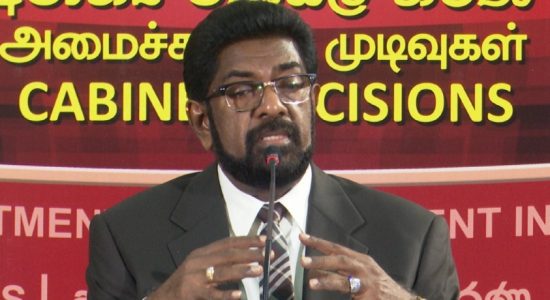 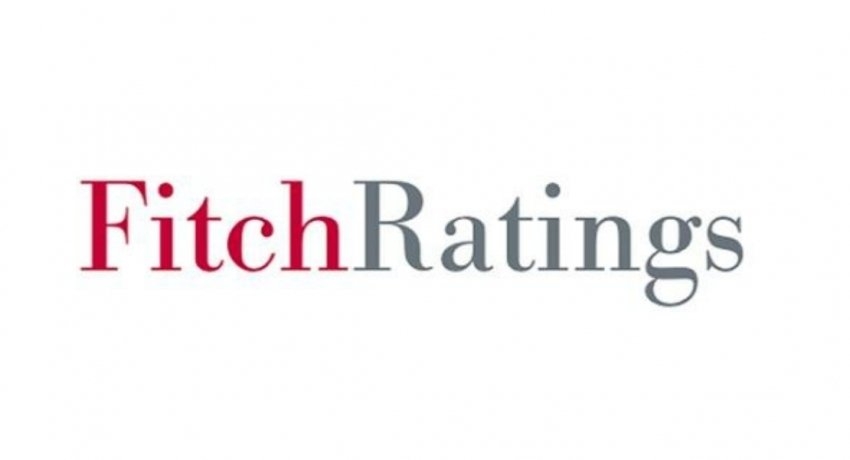 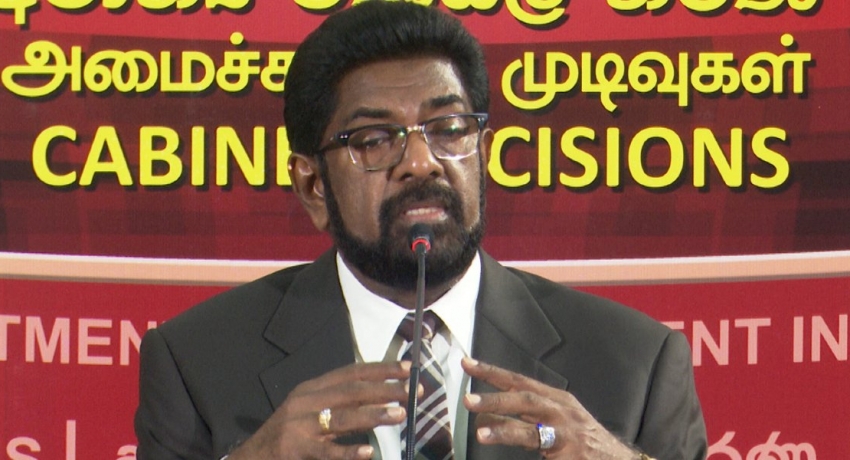