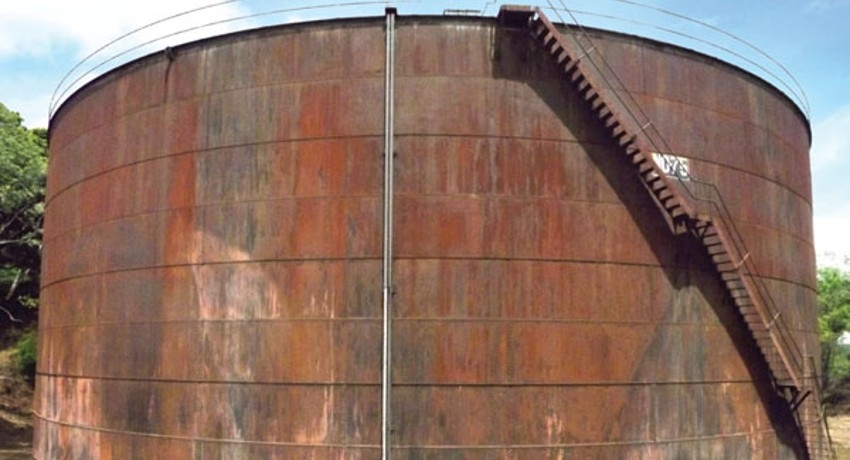 COLOMBO (News 1st): Sri Lanka’s Cabinet of Minister has approved the proposal for a new deal to jointly develop the Trincomalee oil tank farm with India.

The Cabinet also approved to implement a development project by a company named Trinco Petroleum Terminal Pvt. Ltd for the remaining 61 tanks, of which 51% will be owned by Ceylon Petroleum Corporation and 49% by Lanka IOC.

Why is the Trincomalee Oil Tank Farm so important?

Trincomalee Harbour is a seaport in Trincomalee Bay or Koddiyar Bay, a large natural harbour situated on the northeastern coast of Sri Lanka.

The harbour, one of the largest natural harbours in the world, is overlooked by terraced highlands, and its entrance is guarded by two headlands, while it is well protected from the gale monsoon winds.

The Trincomalee Harbour is bordered by Foul Point and Fort Fredrick, and importantly this harbur can accommodate multiple vessels at any given time.

During World War II, the Trincomalee Harbour was an important position and stronghold, and construction by the Oil Tank Farm by the British commenced in 1928, and it was completed in 1938.

Trincomalee harbour being the second deepest natural harbour in the world, the British who were in control of the island decided to make this their primary logistics station in the east, covering 850 acres.

It is reported that the Trincomalee Oil Tank Farm consisted of 103 tanks, but in fact, only 99 were constructed.

Each tank with a height of 45 feet, could hold 12,000 tonnes of fuel and has an astonishing total capacity of over 1.2 million tonnes.

What is even more astounding is that when it was constructed, the British also constructed an underground fuel pipe system spanning 56 kilometres.

In addition, the steel was placed together using the latest technology available at the time for the construction of the tanks.

The tanks near the harbour are enclosed by 1-foot thick concrete rings.

It is also reported that the Lanka IOC had removed the concrete enclosure from most of the tanks for their requirements.

When the British were ruling Sri Lanka Petrol, Diesel, Kerosene, Furnace Oil, and Jet Fuel was stored at the Trinco Oil Tank Farm.

Interestingly, Tank Farm contained a pipe system where fuel from one tank can be transferred to another tank in the event of an emergency.

The Oil Tank Farm also contains a jetty that can accommodate any vessel of any size in the World.

Because the Trinco Oil Tank Farm was a key installation of the British in Sri Lanka during World War II, a kamikaze attack was carried out during the Japanese air raid on Trincomalee at dawn on April 9, 1942.

Even after Sri Lanka obtained independence in 1948, the Colombo Port, Trincomalee Port and the Katunayake Airport were controlled by the Royal Air Force and the Royal Navy.

In 1985, India approached the J. R. Jayawardena Government to venture into the Trincomalee Oil Tank Farm.

An attempt was made via the Indo – Lanka agreement signed in 1987, however, it did not materialize.

An annexure to the agreement noted that the revival and the operations of the Trinco Oil Tank Farm should be carried out as a joint venture between Sri Lanka and India.

However, India reportedly obtain the oil tanks via an agreement signed in 2003.

Yet, in 2022 it is made clear by the Sri Lankan Government that Indian Oil Subsidiary Lanka IOC would be given 49% stake in the joint development of the Trincomalee Oil Tank farm, with Ceylon Petroleum Corporation keeping 51%.

It must be noted that the Hambantota Port located close to all major shipping routes in the world, is leased for 99 years to China.

The West Container Terminal was given to India for development while China develop the Colombo Port City.

Questions have been raised as to what these projects have done for the common man of Sri Lanka, living in the rural village.

In such a backdrop, the Trincomalee Oil Tank Farm is estimated to be valued USD 500 Million.

Concerns have been raised as to whether Sri Lanka’s strategic sites are being given away for the upliftment of the economy, or to retain political power and control. 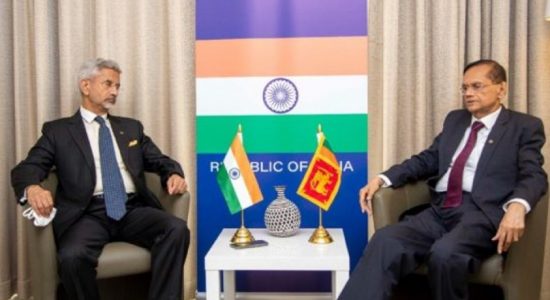 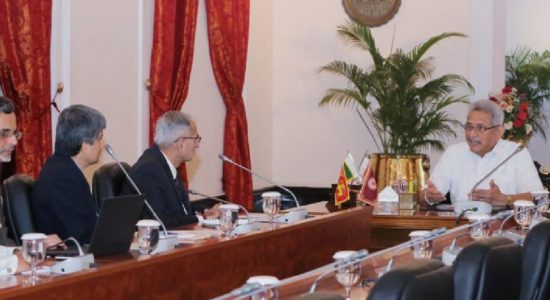 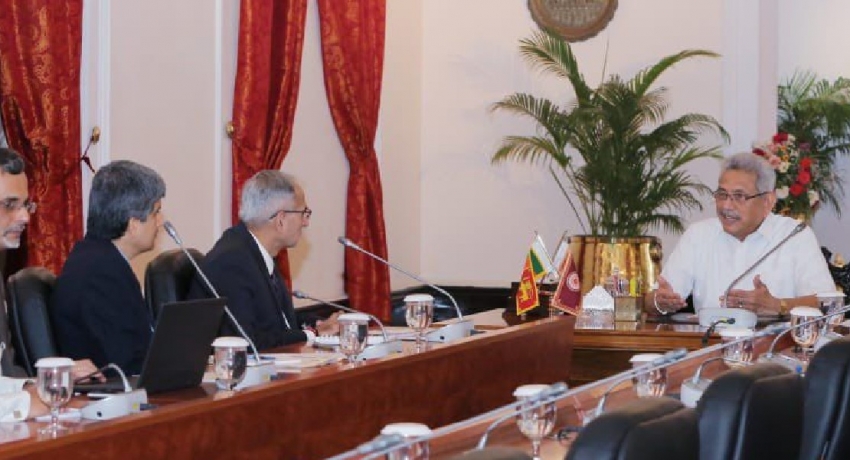